This simple but thought-provoking and well-executed idea successfully taps into the drink brand’s sponsorship of the Women’s World Cup 2019.

The film from Grey London focuses on a stripped-down version of the England football anthem Three Lions, with new lyrics relating to the women’s game. Highlights include keeping the line "so many jokes, so many sneers" from the original song, but making it a reference to negative attitudes towards the women’s football in some quarters. The Academy led the PR strategy for the campaign, including a five-aside football tournament for female journalists.

The children’s book that tells the tale of one parent’s mission to navigate unpredictable working hours and make it home for bedtime is a thoughtful way of helping children understand the challenges parents face.

The book will showcase the highs and lows that come with a working week, including instances when a parent makes it home for bedtime and some when they don’t.

The concept was devised by Tin Man and executed with the help of children's author Giles Paley-Phillips. It is part of a new campaign by Indeed to arm workers in the UK with the tools they need to have proactive and positive conversations about job search and work.

B&Q created a buzz with its giant ‘Bee Pit Stop’ installation, featuring thousands of pollinating flowers, in Kings Cross this month to kick off a campaign to protect these essential pollinators. 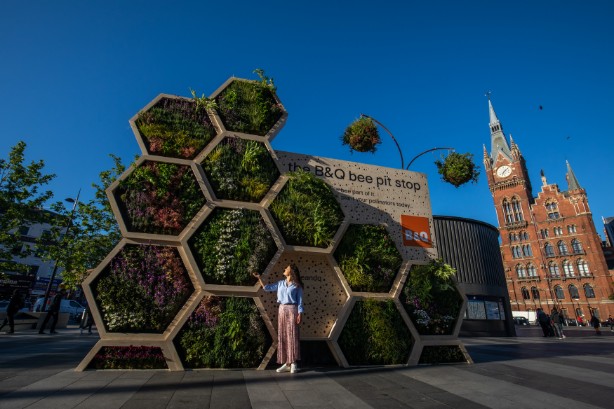 The DIY store’s call-to-action is for the UK to plant a million more bee-friendly spaces and to raise awareness about the steep decline of bee-friendly habitats.

The striking installation was created by B&Q in collaboration with designer Matt Childs. PR and content agency Good Relations worked with Helix on the installation build while Engine worked on the creative.

Uber has partnered with the Queensland tourist board in Australia to offer underwater adventures around the Great Barrier Reef.

This campaign is a clever collaboration between the ride-hailing app and one of Australia's most innovative tourism boards. 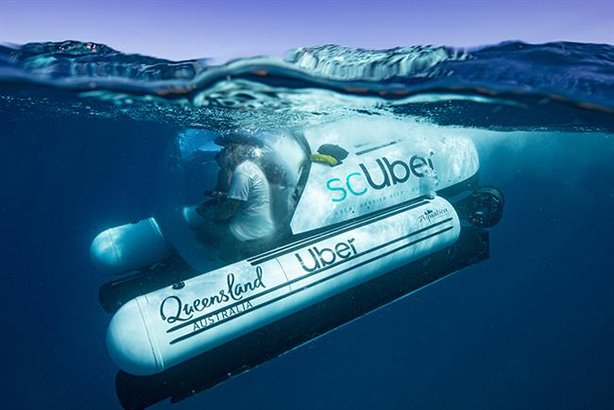 Devised by Publicis Worldwide, including the involvement of its Australia comms group MSL Herd, a scUber can be booked directly through the app for $3,000 for an unfiltered view of this underwater world that is under threat from ocean bleaching and acidification.

Southampton City Council launched an inspiring campaign to showcase the motivations different people have for fostering children in a bid to deal with a shortage of foster carers.

The aim is to help the council recruit 30 families this year to provide foster care for children, with a particular need for families who would be able to provide homes for older or disabled children, or siblings.

The campaign included a series of pop-up events and a short film that tackles commonly asked questions, such as whether smokers or pet owners can foster children, and whether they can work.

Read next: Five Campaigns We Liked in April - your winner revealed