Taylor Herring were appointed by the global tech company to amplify their role as a key show sponsor. The brief includes a UCG based competition where fans can win a place at the live finals by sharing their holiday snaps.

Nelson and Steel kicked off the camapign by joining up with celebrity photographer, Jim Marks, as they struck a series of poses that played with forced perspective to create a series of holiday optical illusions.

Steel said: "The shoot was great. Wes and I had a brilliant time playing with perspective so that one of us was big and the other was small. I can’t decide if I prefer big Wes or little Wes."

The pair will also be providing their 'hot takes' on all the goings on inside the villa throughout the series across Samsung’s social channels.

The agency’s remit also involves producing all the content relating to the sponsorship, community management and social strategy over the entire eight week series run.

As the official phone partner, the Samsung Galaxy S10+ will be used by this year’s contestants inside the villa and power all the "I’ve got a text!" action when the fifth series hits British screens later today.

Peter Mountstevens, managing partner and CCO at Taylor Herring, said: "We are delighted to be working with Samsung and ITV on this year’s Love Island sponsorship.

"We are huge fans of the show at Taylor Herring and are looking forward to showing off the Galaxy S10’s incredible camera over the series run via a suite of sizzling-hot content which will be created by the islanders themselves whilst in the villa." 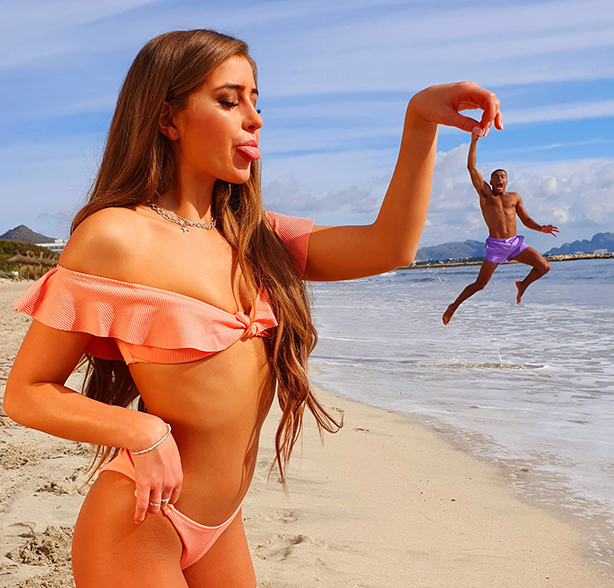 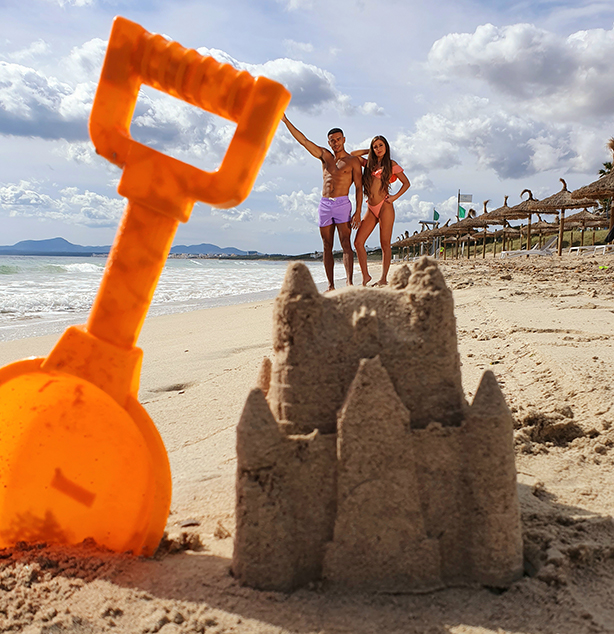 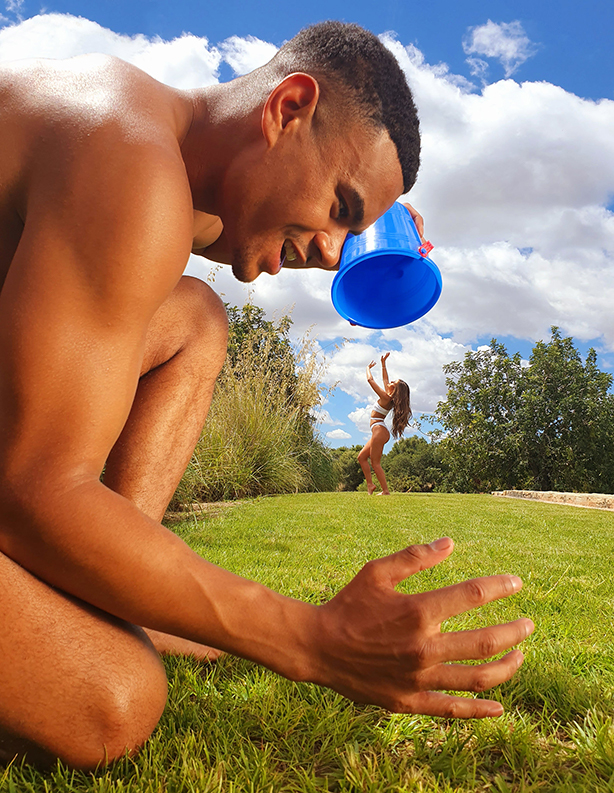