Actress Zoe Wanamaker, whose father Sam died of the disease in 1993, reads lines from Hamlet in the voiceover for a moving TV ad that features in the campaign by Prostate Cancer UK, launched this month.

"What a piece of work is a man, how noble in reason, how infinite in faculties, in form and moving how express and admirable, in action how like an angel, in apprehension how like a god!" she says.

The film includes short clips of real prostate cancer patients and their families. It deliberately does not contain a call to action. 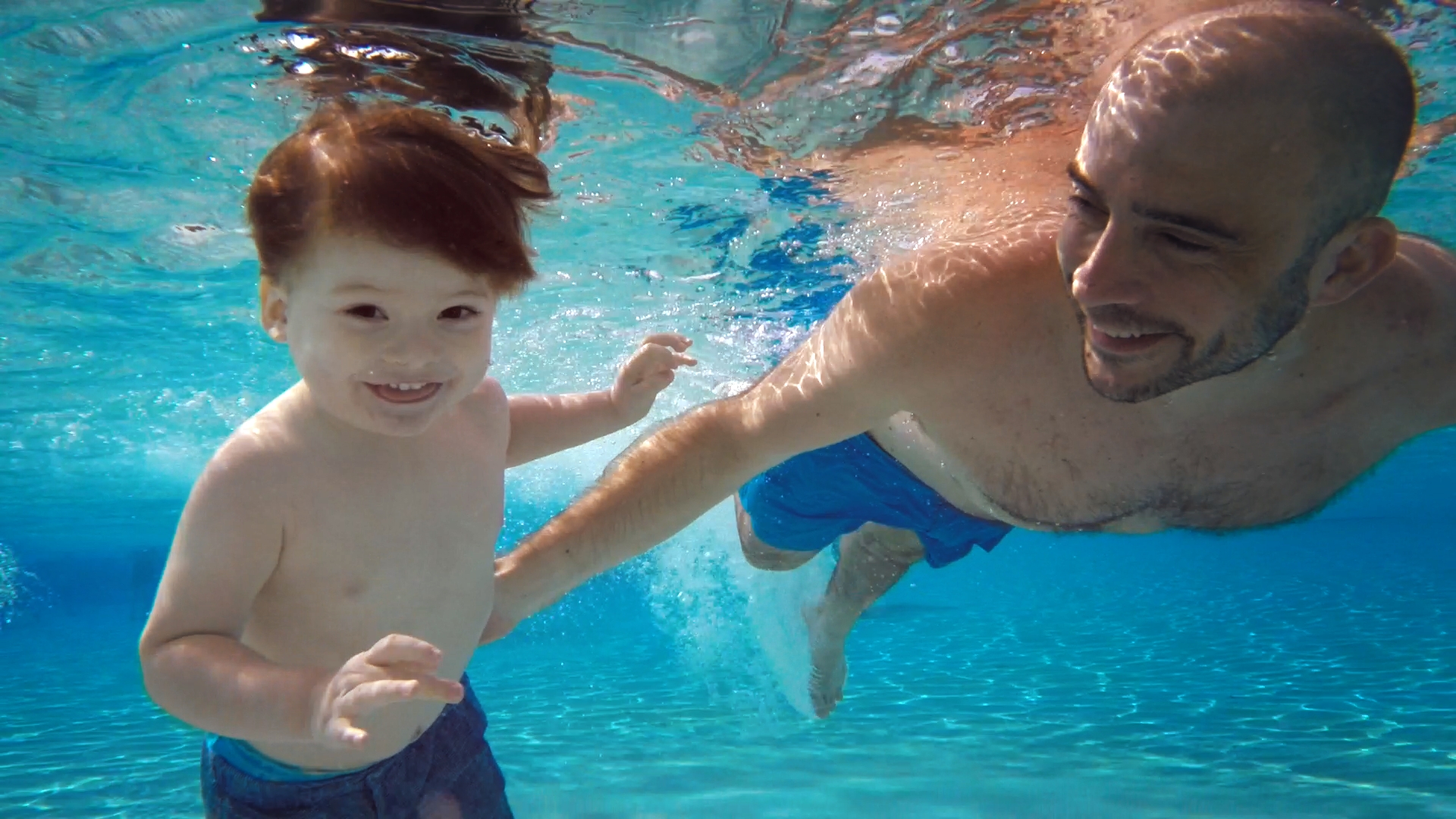 This is because Prostate Cancer UK's #MenWeAreWithYou campaign will last for two years and is a long-term attempt to build its brand and grow its profile. The charity aims to raise more than £110m over the next three years.

Solidarity is a theme of the new push, which includes TV, outdoor and digital advertising, social media and editorial activity.

One man dies every 45 minutes from prostate cancer.

We think they're worth saving. Do you?

Share our new advert and stand with us in saying #MenWeAreWithYou pic.twitter.com/0L30Ca7Ic0

The key messages are that a man dies from the disease every 45 minutes and that these people are worth saving.

The campaign is aimed at men and women aged over 45, with the charity seeking to reach people who haven’t heard about the disease before in a bid to increase its supporter base.

In the first instance, the aim is to communicate the threat that prostate cancer presents to people and their families.

A campaign section on the charity’s website shares the personal stories of some of the people who feature in the ad, as well as details of how to take part in fundraising events, donate, or find out more about prostate cancer.

"Prostate cancer is a growing problem – it already kills more people than breast cancer. We want to transform the way prostate cancer is diagnosed and treated, and to do so we need to invest millions more into research."

She added: "Our integrated #MenWeAreWithYou campaign, aiming to build an emotional connection with our audiences and the cause, will have longevity as well as reach."

Instinct PR, which has been working on the campaign, recently devised a stunt featuring a giant savings jar filled with men whose lives have been affected by prostate cancer – to highlight the charity’s message that all men are worth saving.

The agency’s work was provided at a charitable rate and it secured reduced production costs, according to the charity.

Jonathan Kirkby, founder and managing director of Instinct, commented: "We’re proud to be working with Prostate Cancer UK on this unique campaign."

He added: "The brand campaign allowed us to exercise our creative muscle, bringing the heart of the campaign to life through an imaginative PR stunt. Our task is to grow the conversation and our team is driven to generate outstanding results for Prostate Cancer UK to rally the nation to save the men in their lives."

Check out the giant savings jar on the South Bank highlighting @ProstateUK message that Men are worth saving. #MenWeAreWithYou Prostate Cancer has affected men in the jar. Let’s make sure it doesn’t affect the little chap looking in.... pic.twitter.com/Oi6RfknRE8


YouGov brand monitoring is being used to track the responses to, and understanding of, Prostate Cancer UK.

To help evaluate the campaign's impact the charity is also monitoring traffic to its digital media platforms, the number of contacts to its support services, visits to its online shop, sign-ups to fundraising events and donations.