How Greta Thunberg became a case study in climate PR 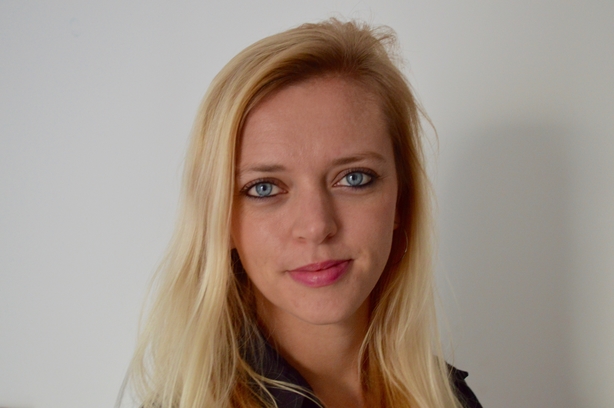 From the politicians of every colour wanting a selfie with her to the journalists interrogating her possible influences and motivations, everyone has been talking about Greta Thunberg.

And as a result, everyone has been talking about her cause célèbre – the apocalyptic threat of climate change, and how it hangs most heavily over incoming Generation Z, which has responded with global school strikes.

But the real curiosity about Greta’s popularity and success isn’t how her Asperger syndrome has helped or hindered her, or whether she has been pushed centre-stage by her privileged parents.

It’s that she isn’t actually saying anything we haven’t already heard.

So how did a 16-year-old schoolgirl from Sweden get not only international cut-through but impact on an issue that so often draws lukewarm responses from media, politicians and the public?

Firstly, Greta is a lesson in how the medium really is the message.

When she told MPs there would be catastrophic consequences unless CO2 emissions were reduced by at least 50 per cent by 2030, she was simply repeating what climate scientists have been telling us for years.

The message hasn’t changed, but we are listening now because the voice has.

Bleak climate models and predictions are made much starker by a schoolgirl whose future will be radically different from our own.

It’s a reminder that the spokesperson put forward - on climate change or poverty reduction or public health – need not only be the "expert" but also the very people whose lives and futures are at stake.

Secondly, by leading the climate school strikes and travelling to engagements by public transport, Greta is walking the walk as well as talking the talk.

Behind any PR campaign is an ultimate call to action or behaviour change: what is the audience expected to think, feel or do as a result?

Such a call to action can fall flat if there is not the opportunity for audiences to rise to it.

As a typically engaged member of Gen-Z, Greta has found a way not only to inspire a generation but to mobilise them effectively as well.

And this is an inspiration for more creative, active and dynamic PR campaigns that empower audiences to contribute to dialogues rather than simply witness them.

This is particularly relevant for Greta’s generation – native digital users who are more engaged than ever and agitating to act upon their collective social responsibility.

Finally, in Greta the climate movement has a spokesperson who is confrontational and direct, no longer using the encouraging message of climate advocacy that "the time to act is now" and "every little helps".

It’s a cue to practitioners, advocates and PRs across all areas of sustainable development to shift up a gear when it comes to language and tone around big issues.

Climate change has long been something of a PR puzzle, often too abstract, too enormous and too complicated to engage at the scale necessary to address it.

Greta Thunberg has offered some valuable insights in how to do this for environmental issues and beyond.

There’s no defence for the industry representing irresponsible clients 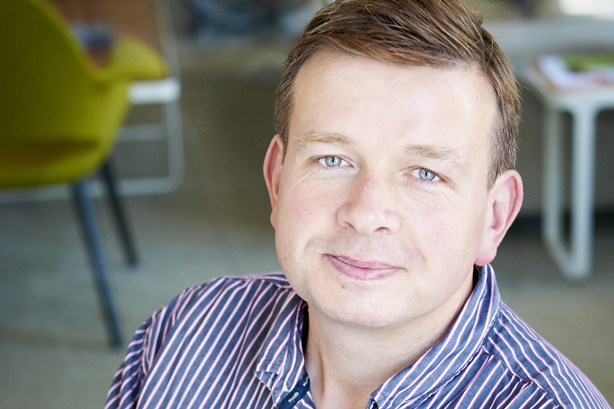 Hands up if you have ever helped to promote something you didn’t believe in or were uneasy about?

I know I have.

Hands up again if you believe we need to fundamentally change how to live to avert climate disaster but are guilty of unsustainable behaviour yourself?

When it comes to our own choices as consumers, we can do something about that but to make a big difference we need to change the system and not leave it to individual responsibility.

When it comes to our work, that’s our chance to play in a role in changing the system.

Last week, the XR movement shifted its focus to the ad industry, calling for agencies to declare a climate emergency and act accordingly.

It won’t be long before they knock on the door of the PR sector and demand to know what we are going to do.

The media we are in a symbiotic relationship with are already beginning to respond, as the Guardian’s announcement on changing how it reports on the issue demonstrates.

The PR industry is slowly waking up to its responsibility to use its influence positively and act in line with progressive values, from the rise of purpose to efforts to tackle bullying and harassment and increase diversity and inclusion in the industry itself.

With the planet-sized problem of climate emergency, we need to think big and act fast.

Our long-standing defence in PR, that everyone deserves representation, has never really held up and is even less justifiable at the moment.

Who we represent and what we promote on their behalf reflects on us.

XR as a movement may crash and burn, but the urgency and scale of the problem isn’t going away, it will increasingly impact on all our lives.

As an industry, collectively we have significant power and influence to change hearts and minds and inspire people and organisations to take positive action.

There are three main ways we can make a big difference:

Change clients or change clients – use our considerable powers of persuasion to support our clients to change how they work and encourage them to play a positive role in tackling the climate crisis.

If they don’t, then don’t act for them.

Use the power of language – the words we use and how we use them have a profound impact on people’s attitudes and emotions.

We need to follow the lead of the Guardian and start using the terms that really convey the gravity of the situation we are in.

Set a target for environmental impact – measure and celebrate what we have done to tackle the climate emergency, through our clients and our businesses and give it the same status as financial performance.

Of course, we can stick with business as usual, but that sense of unease many of us have will continue growing as the earth carries on heating up.

The time for action is now.