It’s been a good year for the specialist communications consultancy BECG. In 2019, it was named as one of the top three fastest-growing PR consultancies in the UK, as well as being ranked 59th overall and named second among UK Public Affairs consultancies.

BECG also celebrated being named as one of the Best Places to Work in Property. CEO Stephen Pomeroy said of the achievement:

"I am delighted that BECG has been recognised as one of the best places to work in property. Our people and their talent are our most important asset – and our staff welfare and our commitment to positive culture are at the heart of what makes BECG a success. This accolade reflects the staff commitment to make BECG a great place to work," said Pomeroy.

BECG is more than a communications consultancy, it has a mission to do good and change people’s lives for the better.

Within the past year, BECG has partnered with the Brain Tumour Charity and advocated their cause to make a real difference to patients and their families, and embarked on several fundraising events to support them, with some of the braver team members skydiving to raise funds and taking part in the National Three Peaks Challenge.

The built environment is complex – encompassing property, energy and utilities, infrastructure, waste and recycling – which can make it difficult for wider audiences to understand its intricacies and importance. This is why BECG’s role has become increasingly important, providing clarity, solutions, creativity and a free-thinking approach to drive campaigns which engage and resonate with clients’ stakeholders.

BECG understands that the built environment plays a crucial role in people’s everyday lives and to the continued success of the UK’s economic and social resilience. And it therefore champions the built environment sectors’ importance by communicating and educating the media, political stakeholders and communities, as well as supporting several initiatives. 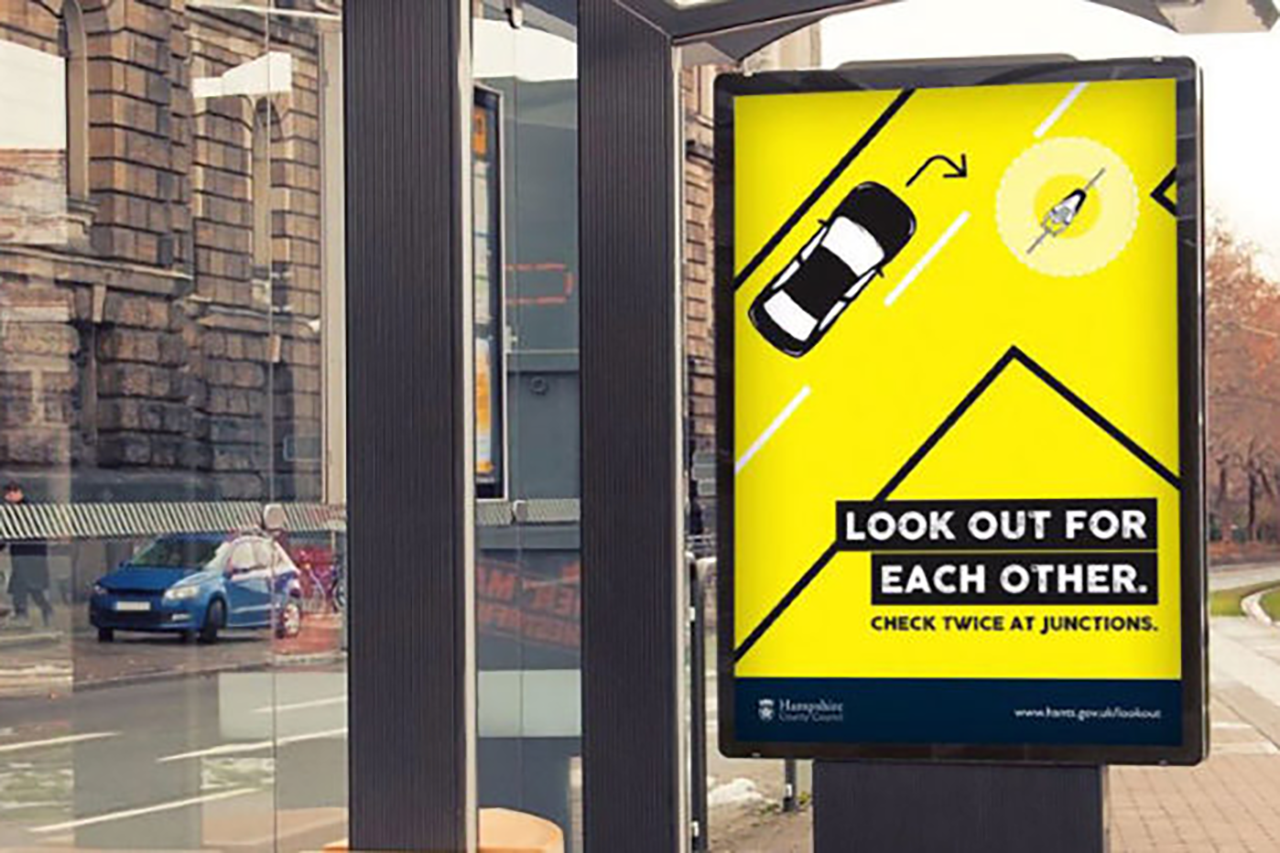 BECG is a founding member of BAME in Property, which is a forum for professionals who are passionate about increasing ethnic diversity in the property and planning sectors; a member of Planning Out, an LGBT network for professionals in the planning sector; and a partner of the Brain Tumour Charity and the Lighthouse Club Construction Industry Charity, who provide financial and emotional support to the construction community and their families.