Woodhouse, who takes up his new role in July, will oversee all comms operations at BEIS, including media and campaigns, as well as digital, strategic and internal comms.

He joins from Edelman where he is senior director of public affairs, having joined the agency in the autumn of 2017.

Will Walden, managing director of Edelman UK & Ireland, said of his departure from the agency: "Craig has brought great rigour, considerable insight and total commitment to our team…whilst naturally I will be sorry to see him go, I’ve always known his overriding passion is about making a difference at the heart of government."

Before joining Edelman, Woodhouse was, briefly, press secretary to the Prime Minister.

He was also a special advisor to former secretary of state for Culture Media and Sport Karen Bradley, as well as a press officer for the Conservative Party ahead of the 2017 general election.

Earlier in his career, Woodhouse spent ten years as a political correspondent at the Sun, the Evening Standard and the Press Association.

Woodhouse is the third former special advisor to take up a role as a director of comms in a government department since October.

In April, Kirsty Buchanan was announced as the new director of communications at the Ministry of Housing, Communities & Local Government (MHCLG).

Buchanan, a former political editor at the Sunday Express, joined the department from a role as media adviser to Theresa May and was previously a special advisor at the Ministry of Justice. 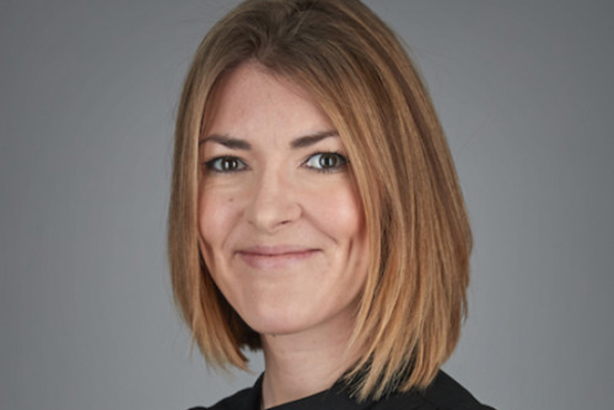 And in October, the Department for Work and Pensions (DWP) appointed Lisa Hunter (above) as its new director of comms.

The Government Communications Service also welcomed Penny Fox this week as the new interim director of comms at the Department for the Environment and Rural Affairs (DEFRA). She will cover a period of parental leave from next month.

Fox joins DEFRA from BEIS where she worked for three years, rising to director of communications and partnerships.

She was previously with the Department for Energy and Climate Change, a forerunner of BEIS until it was absorbed by the new department in 2016.

Earlier in her career, Fox served as a media adviser to a minister in the Australian state of Queensland’s government.

Woodhouse said he was delighted to be joining BEIS which, he said, had a key role in two of the most important challenges facing the government.

He added: "[They are] helping to guide the business community through our departure from the European Union and seize new opportunities once we have left, and ensuring that society embraces the technological and green energy revolution taking place in our economy, which will transform the way people work, travel and live."

Woodhouse continued: "From my work with some of the world’s leading companies at Edelman I know just how important both of these issues are. I look forward to joining the excellent BEIS team and getting started."

Earlier this month, the Department for Exiting the European Union (DExEU) chose policy and diplomacy specialist Olivier Evans to be its new director of comms.