Teneo’s boss has threatened to close the consultancy’s London Bridge office bar after slamming the behaviour of staff.

In an internal email leaked to The Times, CEO Gordon Tempest-Hay warned staff their behaviour had got "out of hand" and some had been acting like "clubbing teens".

Behaviour noted in the email included defecating in the shower and a staff member vomiting during a work outing.

"I’m well aware that what follows only applies to a small percentage of us but as I don’t know exactly who that small percentage is and, as things are getting out of hand, it’s time for a word," the email began.

"Over the last few weeks, we have had: someone get drunk and throw up over the carpet (they've apologised, but still); someone – I can't put this any less bluntly – poo in the shower; someone mess their underwear and leave it for the cleaner.

"A Friday bar getting completely out of hand akin to a drinking competition for a bunch of clubbing teens.

"Not only are these things inappropriate for a workplace but it is totally unacceptable to expect our lovely cleaning lady to clear up the resultant mess.

"Please treat this place properly or we'll have to withdraw the showers and stop the bar." 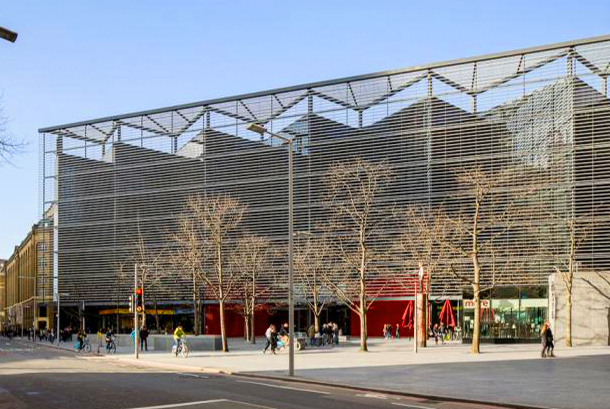 Not all industry leaders agree with the bar ban. One, who spoke to PRWeek on the condition of anonymity, thinks Tempest-Hay is "being pretty hypocritical".

"Ours is a young industry of people pumped with adrenalin, working long hours, with ready availability of alcohol. Who sets those environments? Bosses.

"Well if you don’t want people occasionally throwing up, don’t give them access to loads of booze and make them work fifty-hour weeks."

"And that’s not to mention the fact that he employs William ‘I used to drink 14 pints of beer a day’ Hague!"

Teneo has several FTSE 100 clients on its books and is the fourth largest PR consultancy in the UK with annual revenue of £45m, according to PRWeek UK’s Top 150 Consultancies report.

David Cameron’s political and comms chief Sir Craig Oliver – who delivered a keynote at the recent PR360 – is a principal at the firm, which also employs Hague as senior adviser and former Canadian prime minister Brian Mulroney.