Last week, Myers claimed that BrewDog had executed Manifest’s creative concept to label an alcohol-free version of their IPA called ‘Punk AF’ after their relationship had ended and without crediting the agency.

BrewDog founder James Watt said on Twitter the idea had been pitched to the craft beer company when Manifest was under a retainer and pointed out that the design of the final execution was different to the one in the original pitch.

Myers told PRWeek the creative idea was to use ‘AF - alcohol free’ as a play on the term ‘as fuck’, and was compelled to go public to ‘stand up for our IP’. The agency's chief design officer Martin Farrar-Smith goes into more detail about the development of the idea, including the below early concept draft, on the agency's Incite website. 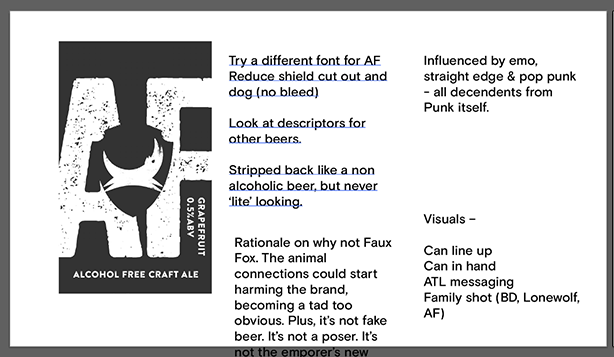 PRWeek approached several agencies to get a broader view on whether ‘IP theft’, as some have called it, is a major issue the industry.

"The sad truth is that this isn't new - everyone who works in PR will have a story of a brand taking their creative and either implementing it in-house or asking another agency to implement it," Hotwire’s creative consumer director Tom Rouse pointed out.

"And the even sadder truth is there's not a whole lot we can do about it - the law leaves creative agencies with almost no protection against someone taking our ideas and running with them."

Tin Man founder Mandy Sharp told PRWeek the IP over creative ideas is a "very blurred area" and "notoriously hard to prove in most cases".

"It’s particularly prevalent in the PR industry because agencies are forced to give away a lot of ideas during competitive pitch processes or, in the Manifest/Brewdog case, through ongoing creative ideation," she added.

Taylor Herring co-founder and CEO James Herring believes that idea theft is a rare occurrence in an industry where "trust is everything and you need to be able to freely share creative work".

He added: "More often than not it’s committed as an act of blunder than deliberate robbery. But it can happen. A simple remedy for agencies is to get their paperwork in order from the outset."

W Communications managing director Richard Tompkins told PRWeek his agency had removed IP clauses from client agreements several years ago because they were difficult to pursue and had occasionally been a sticking point.

"At what point does an idea evolve into something similar but not the same? Something in the same line of thinking but not the actual ‘idea’ put forward. Legal is very black and white and creativity and ideas are distinctly grey," he said, adding that the Manifest-BrewDog case was a classic example where an original creative concept inspired the final creative after additional brand input. 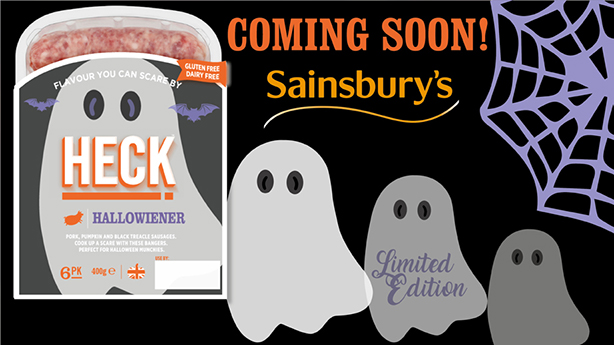 Although it may not be a common occurrence, just about everybody speaking to PRWeek could recall a war story or two about an idea their agency had, which was subsequently used without credit or reward.

"They loved [the idea but] the relationship fizzled but last Hallowe’en they released the exact same-named product – with a pack design super-close to ours – in Sainsbury’s," Woods added.

"It was especially rich as Heck had been in The Grocer a few weeks before about one of the multiples ripping off their (Heck) IP."

The agency contacted the client without success "and certainly no payment". Woods added: "I suspect they financially gained from our original thinking without paying for it and, because legal redress is so expensive, we’re unable to do much about it."

PrettyGreen founder and CEO Mark Stringer is another who can recall several examples of idea theft.

"An FMCG product that we pitched on, didn’t win, but they then decided they wanted to work with us and presented back our idea as theirs but refused to admit. It was ours, so we resigned them," he said.

Another concept for a gym was plastered across a bus but eventually the agency received payment.

What can agencies do?

Unless there is robust paperwork at the start of an agency-client relationship, the legal position is that there is not a lot an agency can do to prevent idea theft or recuperate lost earnings.

"Unfortunately, copyright does not subsist in the letters ‘AF’, whether on their own or as a suffix to another word. This is because the combination of letters would not attract copyright protection," said Guy Martin, a partner at the law firm Carter Ruck. "Another way of saying this is that there is no copyright in an idea."

Another challenge that agencies face is that it is difficult to prove whether an idea originated from an agency or has been borrowed from past work.

In advertising, creative concepts are often called out as reincarnations of ideas in previous campaigns.

In the BrewDog-Manifest case, it has been suggested to PRWeek that BrewDog may not be the first beer brand to use of the term ‘AF’ in a dispute that was covered by The Grocer in January. 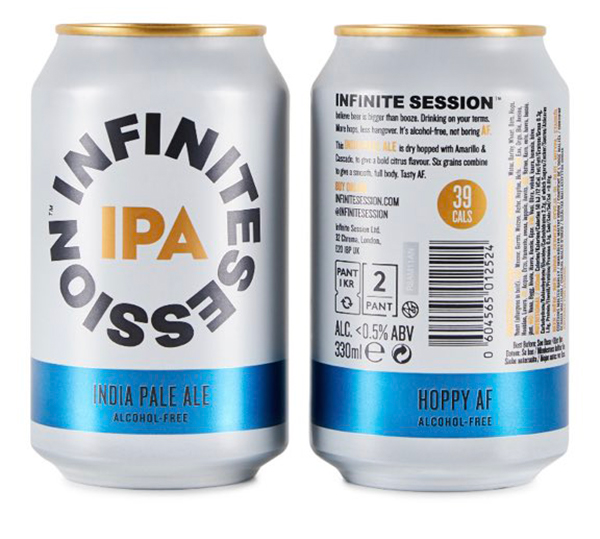 Martin said the best way for an agency to protect is to ask the client to sign up to a non-disclosure agreement before it makes a pitch, which might not be receptive to many clients.

Herring agrees that agencies need to get their paperwork in order from the outset. "Brands can be quick to put agencies on a Non-Disclosure Agreement at the briefing stage, but a well-worded Mutual NDA agreement can provide greater protection of ideas and IP," he added, reiterating Martin’s call.

Other PR pros, including Rouse and Sharp, believe calling out and educating clients is another way agencies can try to influence change.

"Unfortunately, until clients start valuing PR creativity properly, this won’t change," Sharp said. "As an agency, we now make it very clear that creativity is our currency and our ideas cannot be replicated or used in any other way without payment or discussion."

"If a client knew that they were being summoned to justify their actions, then maybe the balance of power would be levelled," he said.

Sharp has also called on the PRCA and CIPR to provide support and help drive best practice.

For its part, the PRCA has called for a 'renewed focus' on the pitch process and client-consultancy relationship.

Alongside its Ideas Bank, Client-Consultancy Partnership Charter, and Client-Consultancy Contract, the association told PRWeek it will be expanding its mediation offering to help clients and consultancies overcome difficulties by offering an independent, evidence-led view.

"What matters here is that the industry is having a serious, well-intended conversation about intellectual property, creativity, and how we can achieve the very best client-consultancy relationship," PRCA director general Francis Ingham said.

"It is in everyone’s interest that we recognise the value of creativity in PR and communications while also recognising the sorts of actions that can make practitioners feel undervalued and unrecognised."

Tompkins believes there are the rare occasions where money is exchanged for ideas does happen and "this is when you know you’re working (or not) with some decent businesses".

W Communications has been paid for pitch ideas from an international drinks business and a smaller start up, as well as being paid to pitch by two other businesses.

"In these instances it shows not only business class, but an acceptance that brands can and should value agency thinking, whether indeed the final idea is merely inspiring them to the final solution or the idea in its entirety," he concluded.