The Earls of PR

PRWeek is not sure how Steve became estranged from Lizzie, but this publication takes pride in helping them reunite after lifetimes apart.

"Who would have thought that PRWeek would have reunited two potential PRelatives," Lizzie told Flack.

"After some ancestry chat over lunch, however, it turns out we’re probably not from the same Earl clan. We did both arrive on time though! Earl-y by name and all…"

And, by the looks of it, they had a good time.

Lunched with my PR brotherfromanothetmother @mynameisearl today (forgot to try and buy his Twitter name off him! ;). Lovely to chat Earlisms, PR and chips Steve! #pr https://t.co/iTUPYz2YUl

Practicing what you publicise

PRWeek has written at length about how PR agencies are diversifying their services, but this seems a bit far-fetched.

Word has now reached Flack’s ear that construction has now begun on the 10-bedroom endeavour on the Silver Coast, which includes plans to expand its eventual capacity to 17 bedrooms. Opening is planned for 2022. 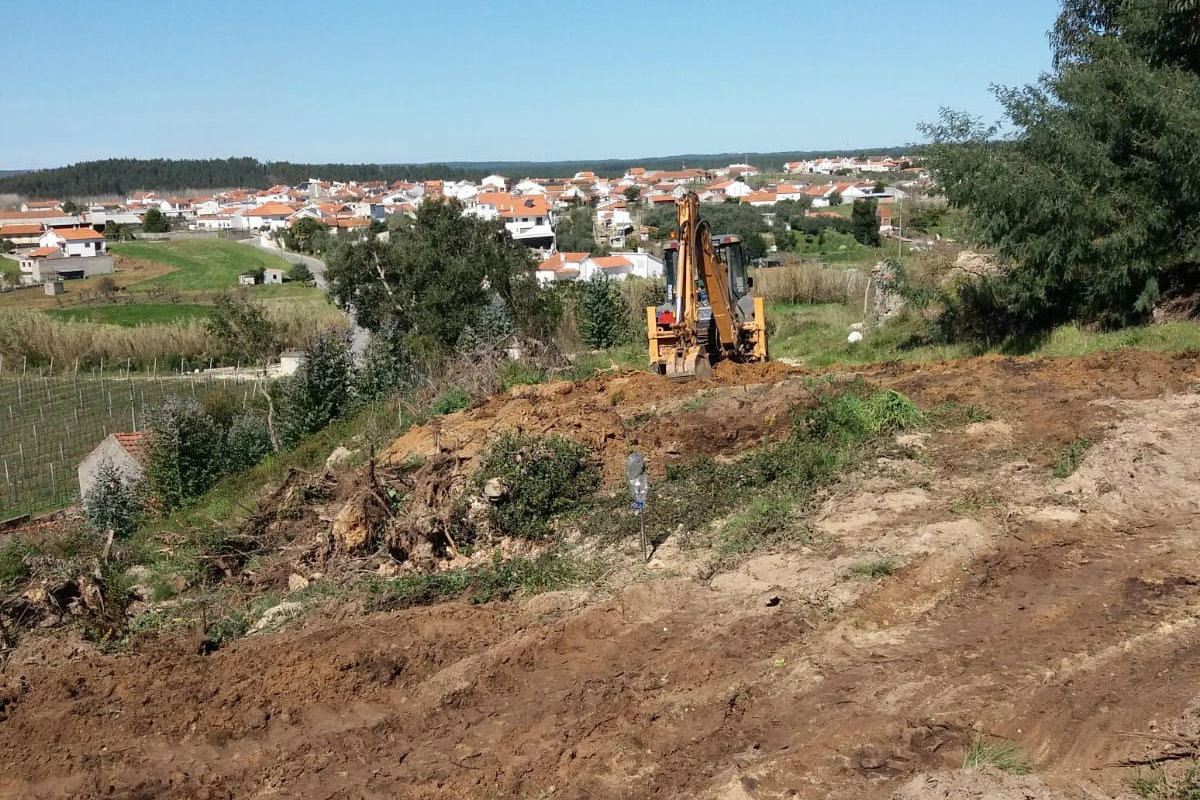 Presumably the agency has picked up a tip or two from its clients, which include Alexander Hotels, Storrs Hall in the Lake District, The Driftwood Hotel in Cornwall, the Kings Head in Cirencester, and Altis Hotels – a luxury group of 5* hotels in Portugal.

Pic MD David Barrett said: "We’ve accumulated a wealth of hospitality knowledge over the years, so we’re effectively looking to put our money where our mouth is and prove that we have what it takes to generate sufficient noise to make a success of it. With the build having officially started, it’s now getting into some really exciting territory so we’ll be looking to start ramping up our marketing activity as our own anticipation builds."

Flack wishes Pic best of luck. And if – heaven forbid – something does go wrong, at least there will be some experienced comms people on site.

Hacks have beaten flacks in netball and played out a 2-2 draw in football in the annual contest between journalists and PR professionals.

Mind, the mental health charity, was the real winner as the day raised about £7,000, largely due to lead sponsors Blackstock PR and City & Docklands.

Cordial media relations were put to one side as reporters got one over their PR adversaries in a tightly-fought netball contest by three points. 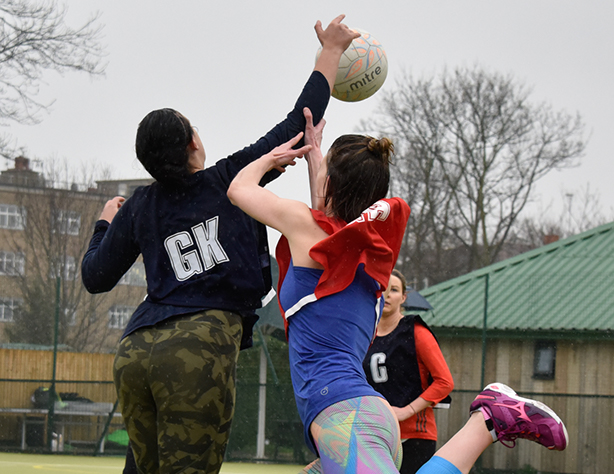 In the football, Man of the match Danny Read (Man Group) gave flacks an early lead before Mail on Sunday’s dynamic duo Dan Hyde and Jamie Nimmo wrestled back control of the game with a strike apiece. 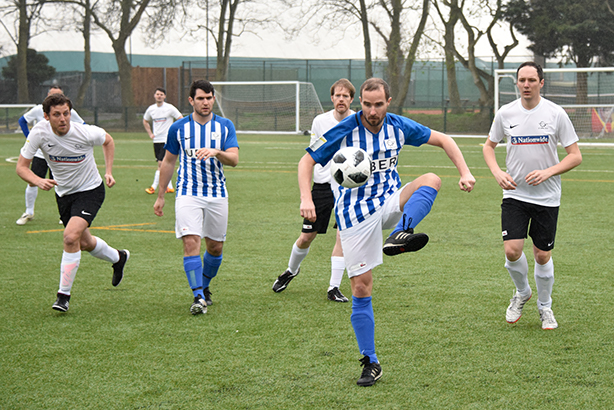 Hacks v Flacks has now raised about £400,000 in 15 years of these fierce and bruising encounters.

*Flack is reassured by Kane’s description of himself is not merely PR spin.

**Hacks actually won the subsequent shootout, but this was somehow cut from the approved version of the press release.

Given this week’s scandal over Defence Secretary Gavin Williamson’s sacking over a leak that led to a Daily Telegraph story on plans to allow Chinese telecoms giant Huawei to help build the UK's 5G network, this role certainly looks like quite the challenge:

Influencers burned... or should that be Fry'ed?

Finally, thinking of using national treasure Stephen Fry in your next influencer campaign? Probably best to look elsewhere as it appears he isn't a fan:

No, no … surely not … pic.twitter.com/O9nsDjHzXK