The report ‘Prevention over cure: political attitudes to prevention in the NHS Long Term Plan’, by WA Health, found that nearly two-thirds of parliamentarians favoured the shift in spending away from funding new medicines from pharma firms and toward preventative treatments such as social prescription. 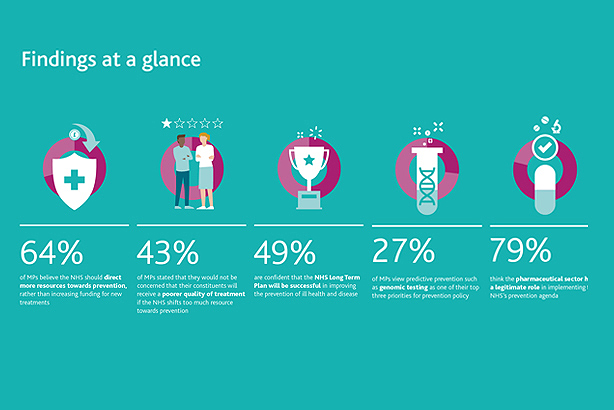 As part of the report, YouGov surveyed the views of a representative sample of 100 MPs, weighted by party, gender, electoral cohort and geography, to arrive at its conclusions. 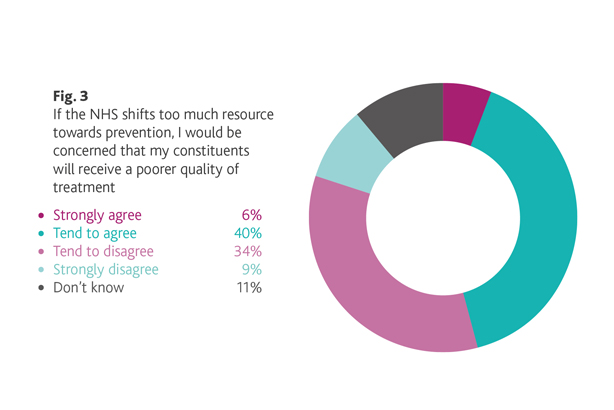 Nearly half of those surveyed said they "would not be concerned" that patients would receive a poorer quality of treatment if the NHS shifts too much money into prevention, which the report authors said suggested MPs do not see a direct correlation between spending on medicines and the quality of treatment.

WA said the findings in the report showed a "changing of the health policy mood music" towards pharma companies and the development of a cross-party political consensus that prevention should now take priority over medicine.

The agency said that, while the NHS had a longstanding agenda of preventative treatments, politicians had traditionally backed patient demands for greater access to new medicines.

However, WA said its poll data suggested that the attitudes of MPs were shifting and that they were supportive of Health Secretary Matt Hancock’s policy of prevention over new drugs. 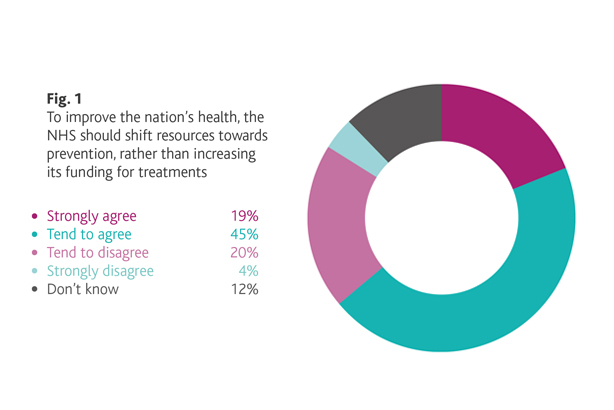 However, although 64 per cent of the MPs surveyed said they favoured prevention over new treatments, there were nuances along party and regional lines.

Conservative MPs were more likely to agree with the prevention agenda than those from other parties, while support from London-based MPs was as low as 43 per cent.

Which forms of prevention?

Asked to choose which forms of preventative medicine they favoured, the top answer – given by two-thirds of those surveyed – was tackling obesity by improving the nation’s diet and increasing physical activity.

Improving mental-health outcomes was the next-highest answer, followed by increasing the take-up of screening programmes and then targeting the people who need them most with health interventions, including smoking-cessation support.

There was much lower support among MPs for preventative treatments that pharma companies have developed.

Only 27 per cent of those polled said they favoured increasing the availability of predictive prevention, such as genomic testing, to target those who are most at risk of disease, despite the UK’s status as a world-leader in genomic medical research.

Pharma’s role in the prevention agenda 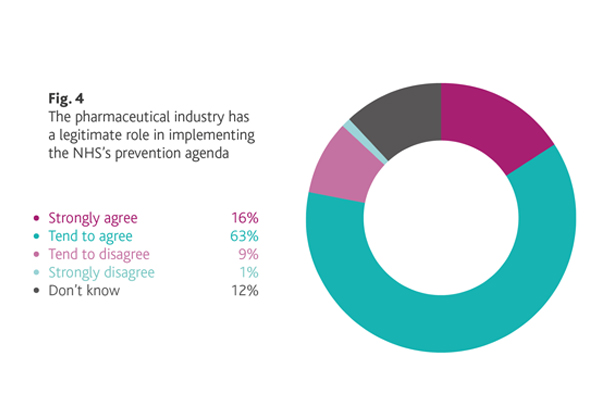 However, more promisingly for pharma companies, 79 per cent of MPs surveyed said there was a legitimate role for them in the shifting political trend toward prevention.

More than 90 per cent of London-based MPs were in agreement with the statement, dropping to 74 per cent of MPs from constituencies in the life-sciences strongholds of the south-east and south-west of England.

Support for pharma in prevention was lowest among the new intake of MPs, elected in 2017, at 71 per cent, and highest among those elected before 1997. 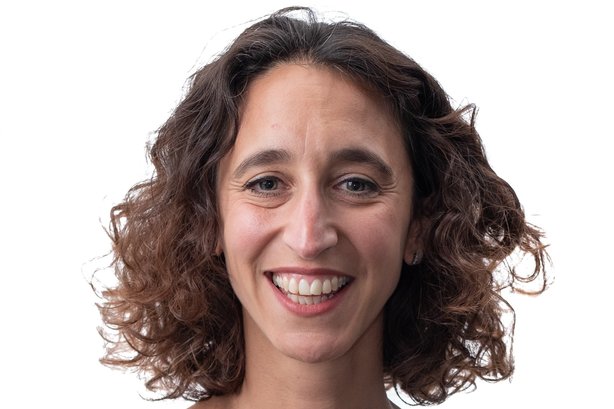 Commenting on the report, Caroline Gordon (pictured), WA Health director, said: "These findings make clear that prevention is now one of the biggest political factors driving the healthcare debate with parliamentarians. That the majority of MPs are happy to see funding for new treatments reduced in favour of the prevention agenda is likely to put further pressure on industry."

Nonetheless, Gordon said pharma firms could secure their futures if they adapt to the new environment.

She concluded: "The NHS is undergoing a significant shift towards prevention – pharma must change with it and showcase the crucial role it can play in health and wellbeing."