Founder and CEO Charles Lewington told PRWeek the business needed to expand its footprint into North America to continue on an aggressive growth strategy, which has seen the agency grow revenue by around 25 per cent per annum for the past four years.

He also singled out the Middle East as a region with enormous potential that required a North American presence to help the agency with global pitches.

"We have an objective to double the size of the business in the next five years," he told PRWeek.

"We have been increasingly pitching for global accounts, but without a presence in North America where about half of [global] PR spend comes from.

"It’s quite hard to get on global rosters without a much larger network of offices, particularly in healthcare, which represents 33 per cent of Hanover group revenues."

The move to Avenir will help add depth in complementary services like medical communications, Lewington added.

In addition, Hanover has been facing "a growing number of client conflicts" across its offices.

"The ability to work in a larger network we can pass clients to was also of importance to us," he said. 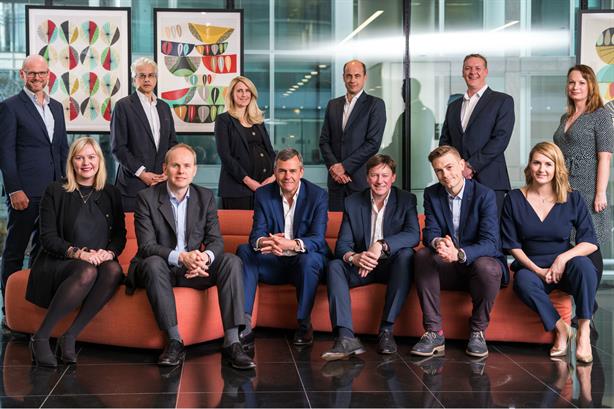 Why Hanover sold up

Selling the business to Avenir Global – an established network of PR and comms agencies with a solid presence in North America – was preferable to opening or acquiring an office in the region for several reasons.

Avenir Global has taken a 100 per cent stake in the agency, which was founded by Lewington in 1998 and employs 163 people, with revenue of about £19m.

Primarily, it allows Hanover to enter a mature and competitive market, where about half of all global PR send comes from, with minimal risk and capital outlay.

"The US can be a very expensive market to crack for a UK agency – even the mighty Brunswick hasn’t succeeded. For many consultancies it can be quite a slow burn," Lewington said.

"A lot of our core London client base is from the US and we weren’t getting a lot of demand from our US clients for us to be offering Hanover client services in the US.

"One of the hallmarks is we really understand the US investor mindset in EMEA. There’s an obvious advantage and synergies in partnering with a global group that has got a big North American footprint." 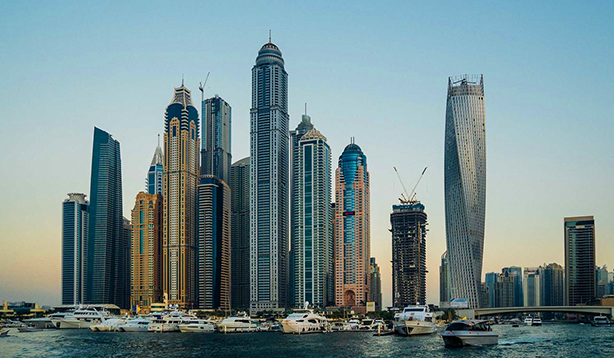 This approach is different to how Hanover entered the Middle East, but the circumstances on that occasion made it more conducive to an acquisition.

When Bell Pottinger collapsed in the UK, it unravelled across the world, and Lewington said this provided an opportunity to acquire a "super business at a reasonable price" – which Lewington described as a "slam-dunk acquisition".

He said that becoming part of Avenir Global would allow Hanover’s UAE business to start pitching for larger multinational clients.

"There’s a huge opportunity in the Middle East. Some of the world’s largest companies are based in and have grown out of the Emirates and we are increasingly asked what we can do for them in North America and Europe," he said, adding that a lot of Hanover clients in the region are "listed or semi-listed".