Buried towards the back of the 110-page report are recommendations that dealt specifically with "strategic communications", PR and lobbying firms.

The report detailed how strategic communications firms, such as Cambridge Analytica and SCL Group, were conflicted by working on election campaigns overseas and winning projects in the UK, where they would deploy "weapons grade communications tactics", such as target audience analysis.

"This raises the profound issue of whether companies working on election campaigns overseas in this way should also be winning projects from the UK Ministry of Defence and the Foreign Commonwealth Office," the report stated.

The report recommends the government explore ways PR and strategic communications companies can be audited, "possibly by an independent body, to ensure that their campaigns do not conflict with UK national interest and security concerns".

It added that "the industry needs cleaning up" and the government should consider new regulations that curb bad behaviour, implying the current system of self-regulation is no longer fit for purpose.

The report also calls for full transparency in the form of a public record of all politically sensitive campaigns that firms are working on at home and abroad. This includes considering a UK version of the US Foreign Agents Registration Act (FARA), which requires communications agencies working with foreign governments or quasi-political clients to disclose details of the work they are doing and how much they are being paid. 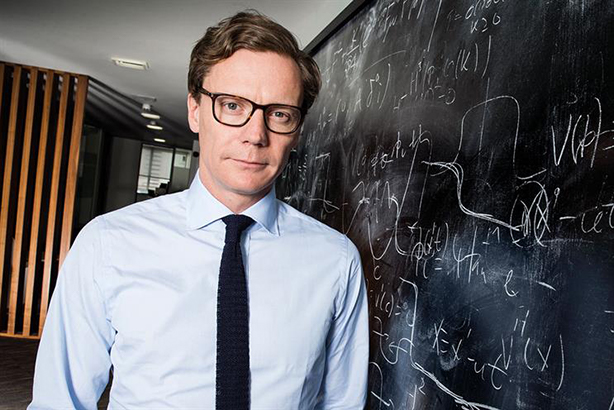 'Cambridge Analytica is not the industry’

Industry leaders quickly moved to distance the activities of law abiding public affairs agencies with the likes of Cambridge Analytica and SCL Group, warning that the issue actually highlights how well self-regulation works.

"The DCMS Select Committee report is commendable, but I don’t think most UK Public Affairs companies would identify with Cambridge Analytica in terms of their day to day operations," DevoConnect chief executive Gill Morris told PRWeek.

"The UK lobbying industry does a pretty good job at self-regulation and Government efforts on statutory regulation of consultant lobbyists and the ORCL register would not crack the nut the DCMS SC seeks to crack."

Morris is concerned MPs recommending new regulations "don’t really understand what we do".

"Whilst I think this is an opportunity for the industry to demonstrate greater transparency I’m not sure we need the sledgehammer of another register and the amendment of the UK Bribery Act," she added.

However, he added the CIPR would be open to discussing the issue of professional licensing with the government, "to help them understand our industry, the values of Chartered PR Practitioners and to avoid the mistakes that led to a wholly inadequate Register of Consultant Lobbyists".

The PRCA told PRWeek that in the wake of the Bell Pottinger scandal, the government had already acknowledged the UK had a "world-leading" system of professional standards and industry-specific codes of conduct that public affairs firms and clients are encouraged to uphold in the UK and abroad.

"The Digital, Culture, Media and Sport Committee’s report is a reminder of the importance of self-regulation. SCL Group and Cambridge Analytica bear no relation to the ethical and professional PR and communications industry that politicians and the public regularly engage with," PRCA director general Francis Ingham added.

"The gap between the self-regulated industry and those who sit outside of regulation is plain for all to see. There is a clear thread that runs through all of this: work with those accountable to the highest standards."