In a nod to the pride flag, Morrisons is selling roses that are dyed so that each petal displays a different colour, highlighting that Valentine’s Day is an inclusive celebration of love.

A share of the sales is going to the Albert Kennedy Trust, a charity that provides safe homes and support to young people who identify as lesbian, gay, bisexual or transexual.

The restaurant chain is screening some of the nation's most-loved rom-coms in selected outlets on Valentine's Day, alongside releasing photo re-creations of 'romantic food-inspired film scenes', including When Harry Met Sally (below), The Notebook and Lady & The Tramp. PR agency The Tenth Man helped devise the campaign. 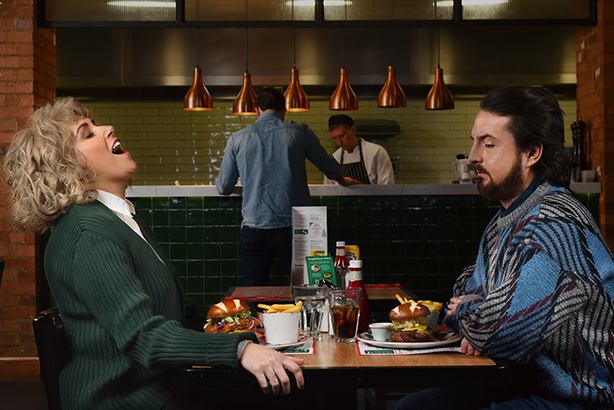 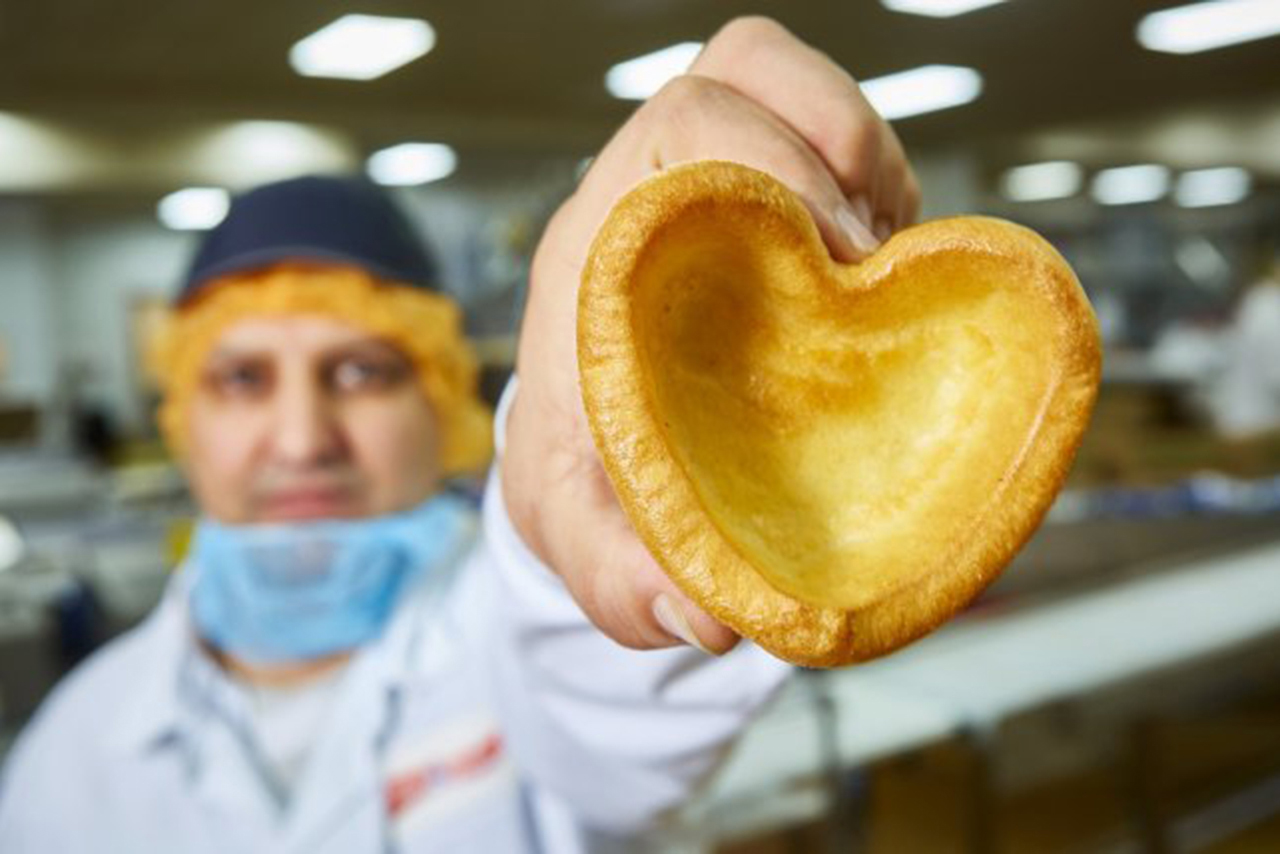 What’s a Valentine's roast dinner without some heart-shaped Yorkshires? The brand is offering consumers more to love with larger-than-usual versions of the roast dinner staple to mark the occasion.

Discount retailer Poundland is packaging nothing for Valentine’s Day. Quite literally. The heart-shaped package with nothing in it, priced at £1, is already drawing criticism from campaign groups such as Friends of the Earth for its wasteful use of plastic. 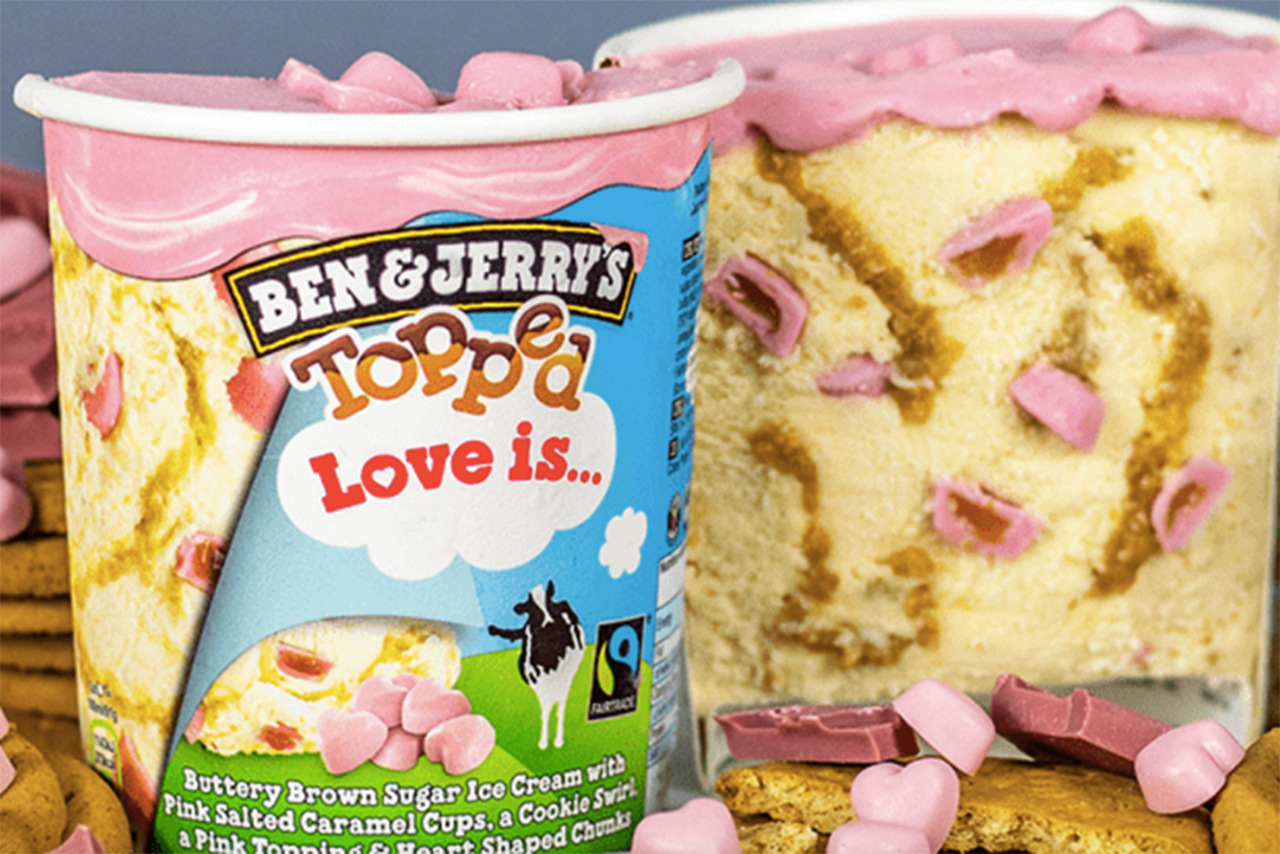 Ever wondered what love tastes like? The ice-cream brand is selling a Valentine’s Day tub dubbed Love is… with indulgent ingredients such as brown sugar and salted caramel "cups". 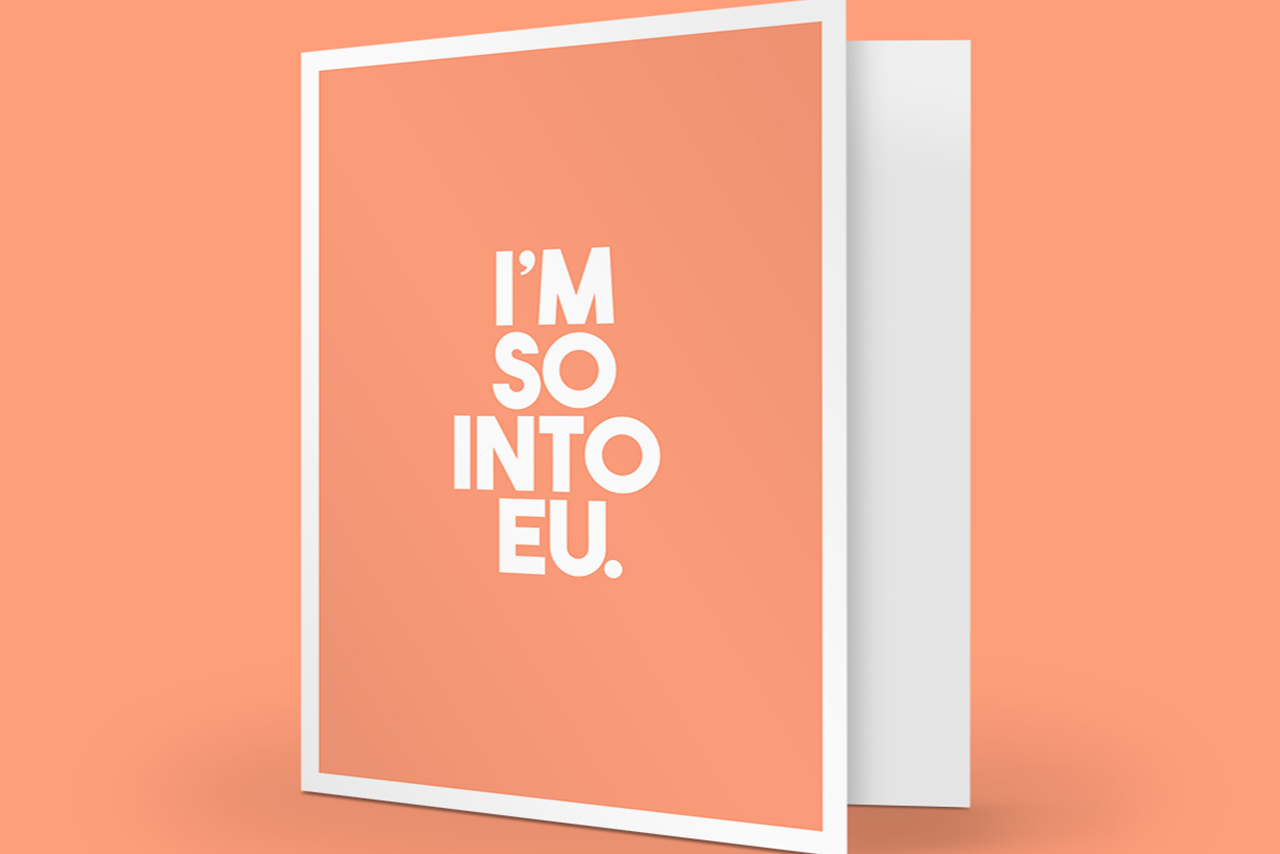 The CRM agency has created cards with one-liners including "I’m so into EU". Proceeds from the sale of the cards – which are designed to suit any gender or sexual orientation – will go to creative empowerment charity Create Arts. 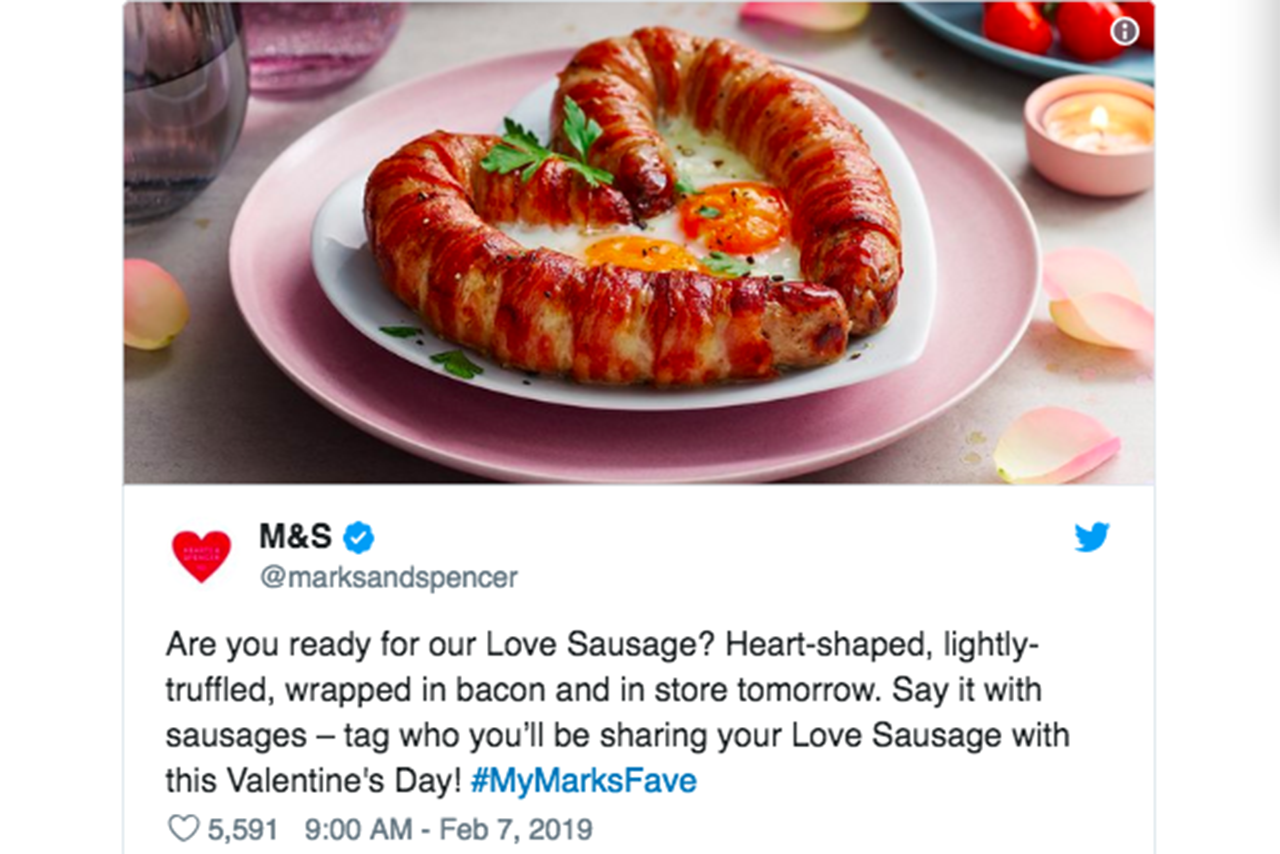 M&S has jumped on the heart-shaped-edible-treats bandwagon with the intriguingly named Love Sausage. Whether the pun was intended or not, Twitter users were quick to react to the brand’s "Are you ready for our Love Sausage?" tweet. 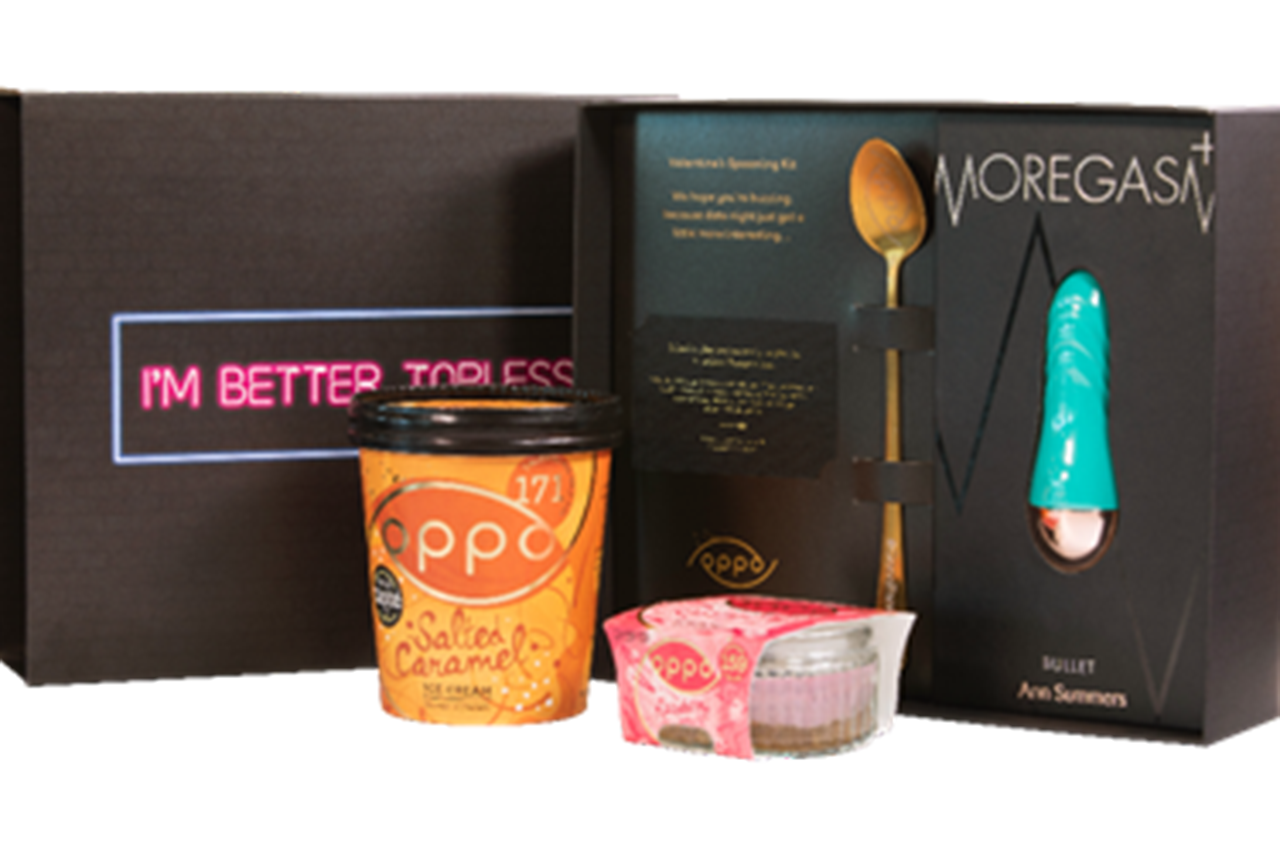 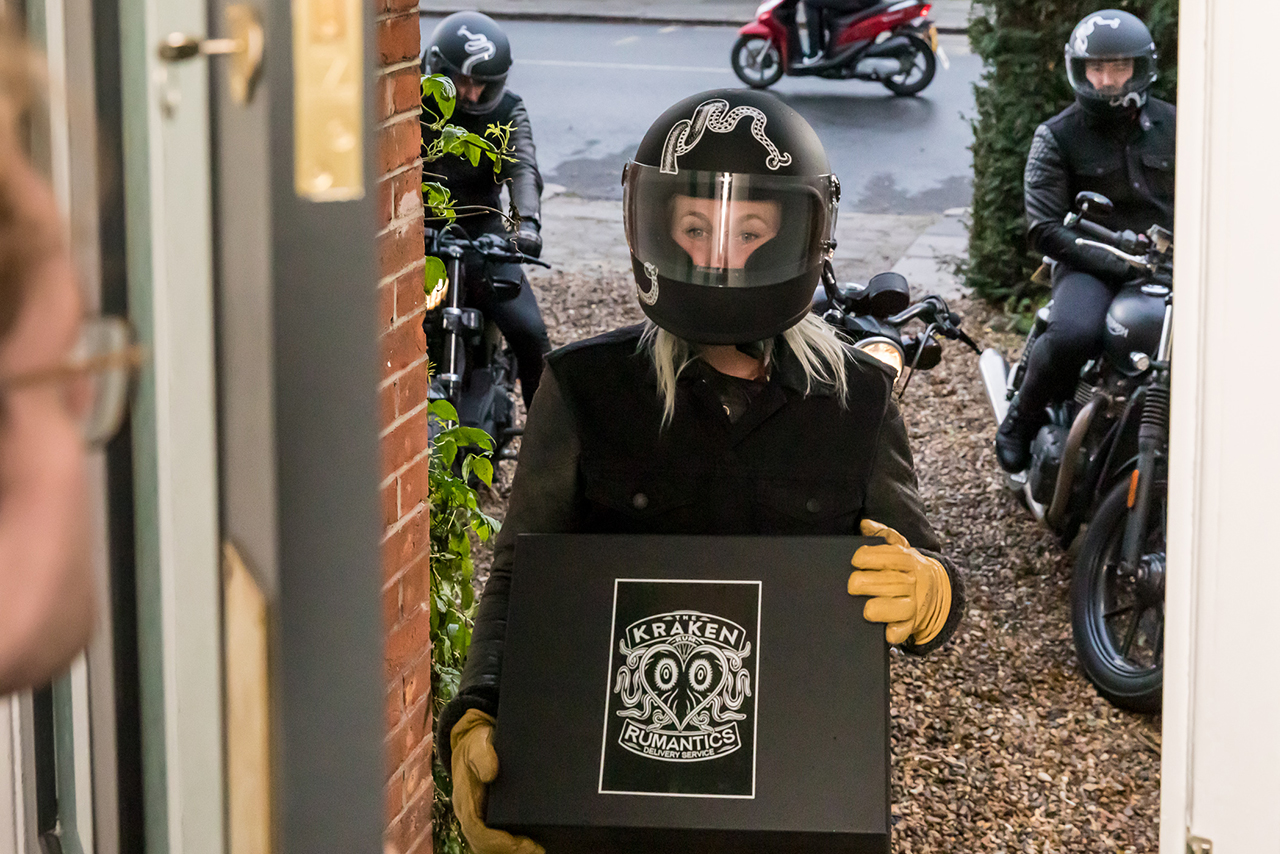 Kraken Rum is launching a bike-delivery service on Valentine’s Day. Kraken Black Spiced Rum is hitting the road to the homes of the most loyal Kraken followers with a gift to remember: a limited-edition Rumantics gift box that will feature rare black diamonds, roses and the ingredients to create a Kraken cocktail. 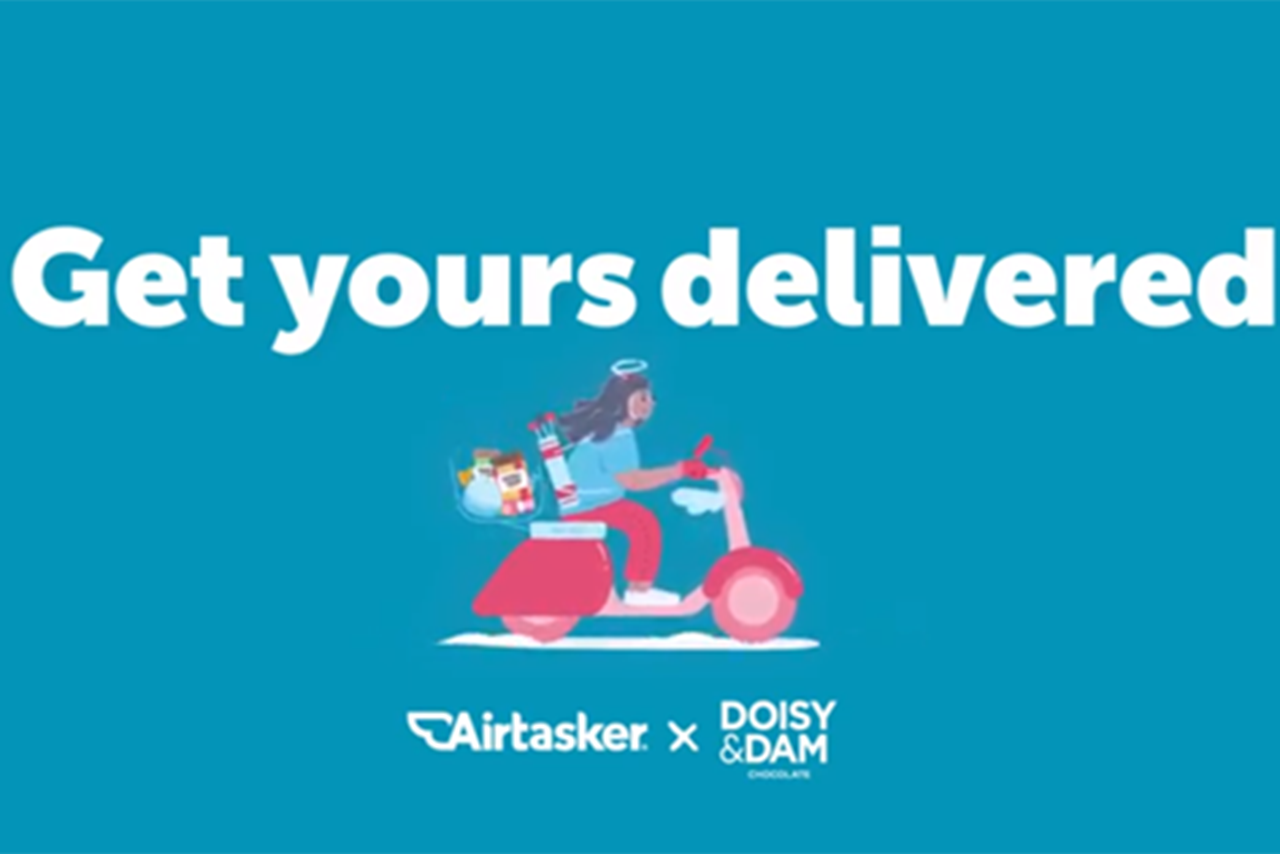 Airtasker will be helping London and Manchester residents get in the gift-giving mood by shipping Doisy & Dam chocolate straight to people’s doors for free on Valentine’s Day. Chocolate lovers will be able to request the sweet treat on the AirLove campaign page while stock lasts. 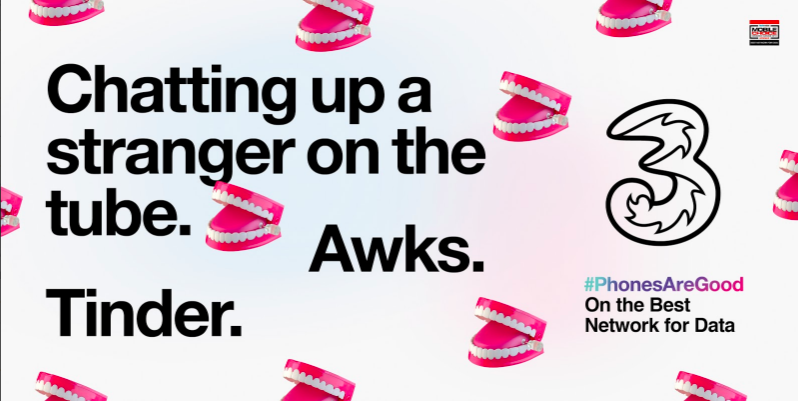 Three is continuing its #PhonesAreGood campaign with an ode to the ones we love most – our phones. The ads, by Wieden & Kennedy London, use smart technology to scan online conversations and reactions to Valentine’s Day, using it to show relevant content based on the sentiment, while out-of-home executions appear in places where people are using their mobiles, including toilets. 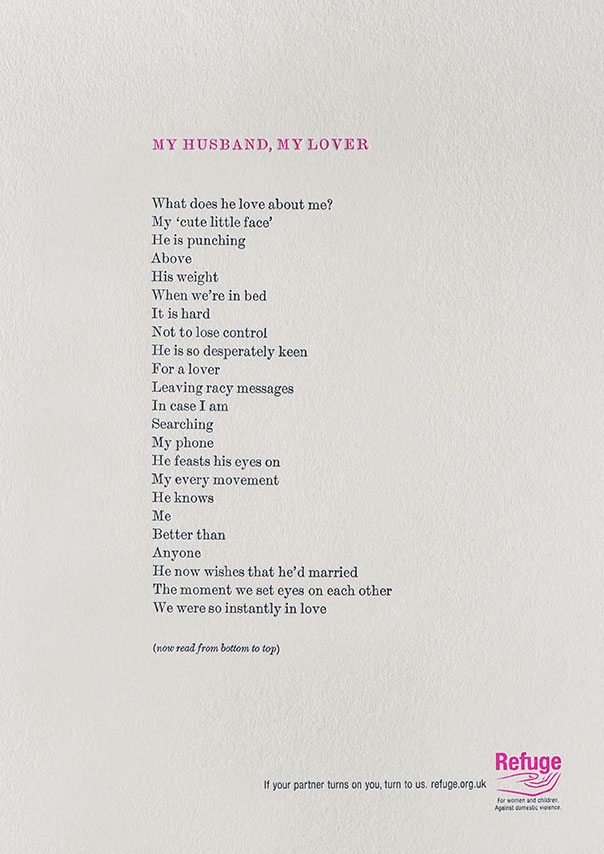 For some, Valentine’s Day isn't the romantic day that Hollywood movies make it out to be. Refuge has published a reversible poem created by McCann Bristol to highlight domestic violence. Read one way, the poem tells the story of a whirlwind romance. When read in reverse, it depicts the insidious nature of domestic abuse. 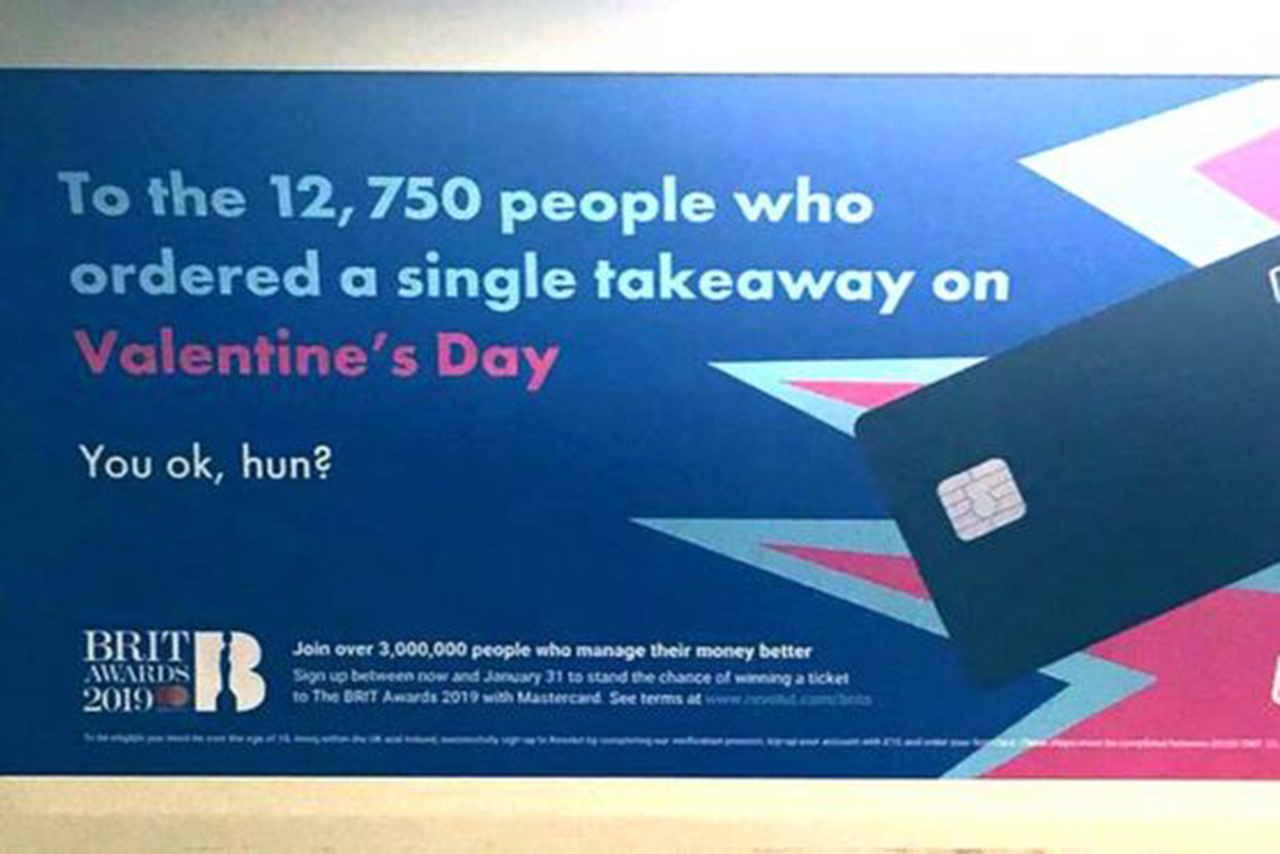 Although marketing has been crowned the most romantic office profession, according to a study by OneBuy.com, it seems not everyone in adland got it right this Valentine’s Day.

Revolut has once again come under fire, this time for an out-of-home ad that appears to poke fun at its single customers. The challenger bank’s Valentine’s Day-inspired ad reads: "To the 12,750 people who ordered a single takeaway on Valentine's day, You OK, hun?"

People even took to the Advertising Standards Authority to complain about the single-shaming ad, but the ASA decided that it doesn’t breach its codes.

Nothing says 'romance' and is as heartwarming as a slice of thinly crusted Diavolo washed down with heart shaped dough balls and bubbles. Well, that's at least what one recently engaged couple assumed.

Thankfully, the kind folk at Pizza Express wanted to turn Tuesday night pizza treat into an evening this couple (and their family and friends) will never forget, putting on a Pizza Express wedding with all of the toppings.

This extra cheesy stunt is worth watching just for a glimpse of the dough ball wedding cake.

Pray for the Sainsbury's bears:

The pressure of Valentine's Day has proved too much for the teddies at Sainsbury's. pic.twitter.com/P0InZ1YNrE