Job interviews can be stressful at the best of times, and PR is no exception.

But the issue of unacceptable behaviour by interviewers rose to prominence last week after 22-year-old Bland’s post about her experience at Greater Manchester-based Web Applications UK went viral.

Bland, who was applying for a communications assistant role, shared a letter to the firm after the interview, in which she accused the company boss of intimidating and humiliating her during the two-hour ordeal that left her in tears.

Yesterday morning I had a job interview for a position at a company called Web Applications UK. After a brutal 2 hour interview, in which the CEO Craig Dean tore both me and my writing to shreds (and called me an underachiever), I was offered the job. This was my response today. pic.twitter.com/gijDpsEVHY

In a statement, Web Applications UK said it had conducted an investigation and was satisfied "no bullying or intimidation occurred" in the interview.

It added: "Nonetheless, the directors are extremely saddened by this incident and the impact that this has had on the individual concerned, particularly as we are a company that takes great pride in nurturing the aspirations of young people. We will take this opportunity to reflect carefully on our recruitment process and HR policies."

PRWeek asked other PR professionals to share their experiences of difficult job interviews. There’s no suggestion that problems are more common in PR than elsewhere, but nevertheless they are a reminder that poor practice does still occur in the sector. 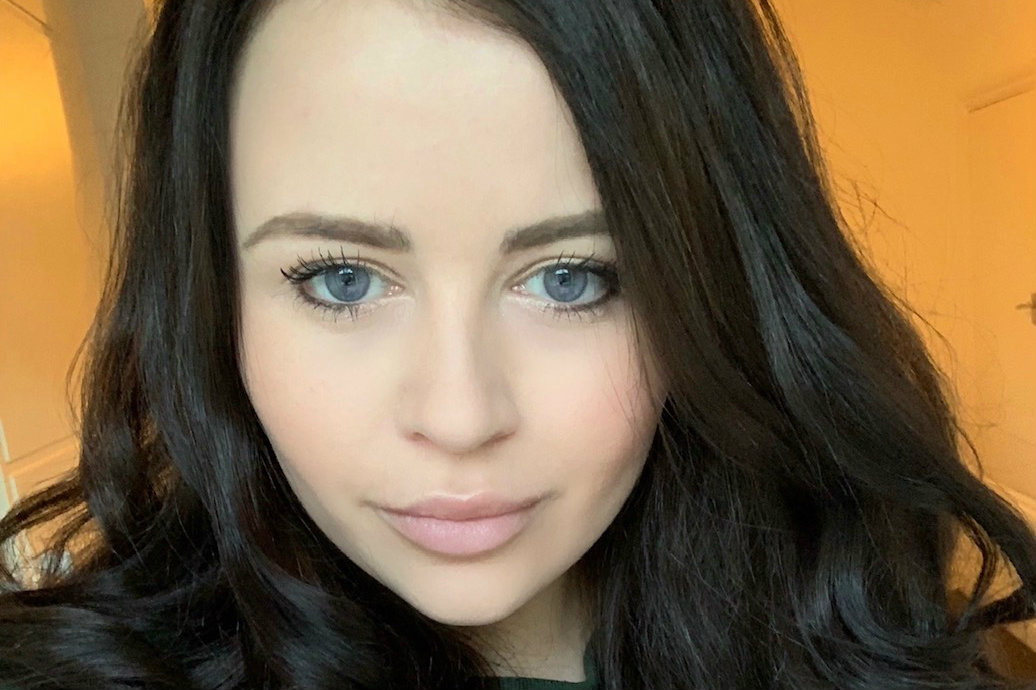 "I left an in-house role back in July and decided to return to agency. During my search, I connected with the head of technology at a global agency based in Soho, who invited me for an interview.

"The first stage went really well and I could genuinely see myself joining this agency based on the impression he gave me. Two days later, I went for a second interview at the office.

"The interview felt like an interrogation from start to finish. The MD was really aggressive, asking questions to deliberately trip me up - it was so uncomfortable that at one point I thought I was going to burst into tears, and I’m not the kind of person who cries easily.

"When asked what kind of clients I’d like to bring in, as an area of interest, I said one of my passion points is female-led tech brands. Women in tech is such a hugely important topic at the moment, as it’s still very much a male-dominated area; equality is important to me.

"I wish I could have come up with a more dignified or cutting response than, ‘well I wouldn’t want to work with them then" - but I was utterly shell-shocked.

"I left with a lump in my throat and was surprised to see an email from them the next day asking how I was feeling about the role. Needless to say, I didn’t even bother replying."

"An interview that left a sour taste happened when I moved back to the UK in 2015.

"The first meeting I had with a recruiter and the lady I had arranged to meet, after a quick look at my CV said, 'oh, you’ve been working in Singapore, you have to understand that having an Asian background means that you will be heavily discounted, you can’t expect an equal salary here’.

"Having over a decade of experience in media and PR running regional and global campaigns I finished my water, thanked her for her time, and then left the building. I went on to receive a number of offers... none of which were discounted. I felt the comment was completely unprofessional and it has stayed with me to this day." 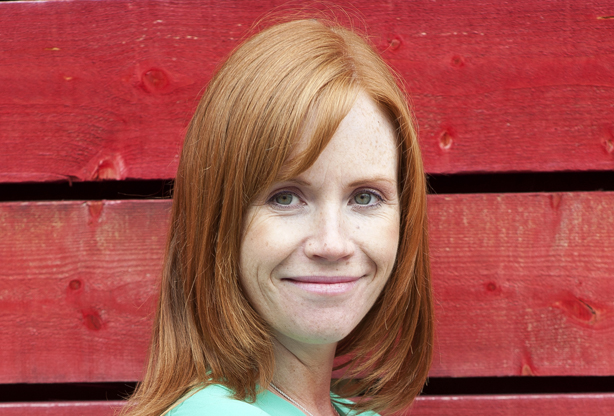 "I'm still dining out on an interview in 2001 where the client services director asked me at the end of the meeting, after I'd met all the board and completed a psychometric test, if I had a 'red-headed temper'. I was rather taken aback so I said I tried to keep it in check in the workplace providing I wasn't provoked (!). She then said, and I quote: 'I've already got one like you upstairs and I don't need another one'.

"Imagine if you substituted hair colour for race – this would be rather a more controversial story!"

Meanwhile, others began sharing their bad experiences on social media. Tweet us @prweekuknews with yours.

I had an interview yesterday with an in-house executive recruiter: he said "I think you are too nice and sweet for this job" smh

Being told that my name would be too difficult for clients to pronounce and suggesting I be called "Mike" for "work purposes". Never forgot that one....