Pepsi has called a truce with Coca-Cola after the brands spent months battling for Super Bowl coverage.

Coke has had to put up with its little brother beverage brand moving in on the town it built: Atlanta. It had been locked out of game commercials with Pepsi serving as an official sponsor of the game.

Many were waiting for Coke to paint the town red with guerilla marketing, but it looks like Pepsi beat it to the punch by calling on the brand to join them in a truce. 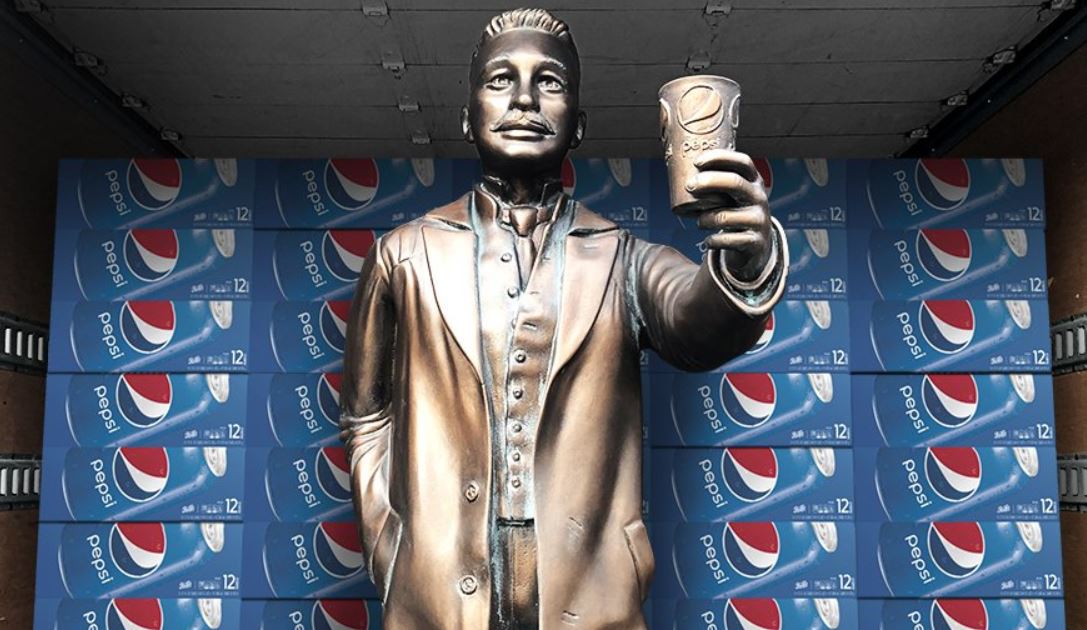 In a project that came together over the last 24 hours, Pepsi is dropping a bronze statue of its founder holding its beverage opposite the infamous statue of Coke’s founder outside the World of Coca-Cola museum on Wednesday.

Pepsi tweeted at Coke asking for a celebratory cheers to declare a temporary #CoclaTruce.

Hey @CocaCola thanks for being such gracious hosts for #SBLIII this week. We agree #TogetherIsBeautiful so we’d like to get our founders together for a celebratory cheers to declare a temporary #ColaTruce for the day. See you at @WorldofCocaCola soon! pic.twitter.com/LX3oyqCB5A