Hotwire global CEO Barbara Bates believes there has never been a better time for medium-sized agencies and says proof can be found at her own firm.

Hotwire is on track to post double-digit growth in the current financial year, which ends on 30 June.

The agency has 15 offices and 250 staff across the world, including in London, New York, San Francisco, across Europe, Dubal, Sydney and Brazil.

In the past year, Hotwire picked up several global clients, including Hostelworld, Visa, Netapp and McAfee, to name a few, joining a client roster that already includes Tinder, Twitter, Ebay and LinkedIn.

Bates puts Hotwire’s growth down to several factors: multinational clients increasingly want agile, ‘glocal’ communications solutions; the agency of record model is ‘falling away’ in favour of more project work; start-ups are scaling internationally at a much more rapid pace; and the blurring of services between PR, ad agencies, digital and others is providing more opportunities for new business.

On the point about global holding groups, Bates said: "The multinationals, the big behemoth globals, are really struggling for growth. They are such big ships they are having a hard time making the changes and adjustment that need to be made. Obviously declining ad revenues [at global holding groups] puts pressure on the rest of the business." 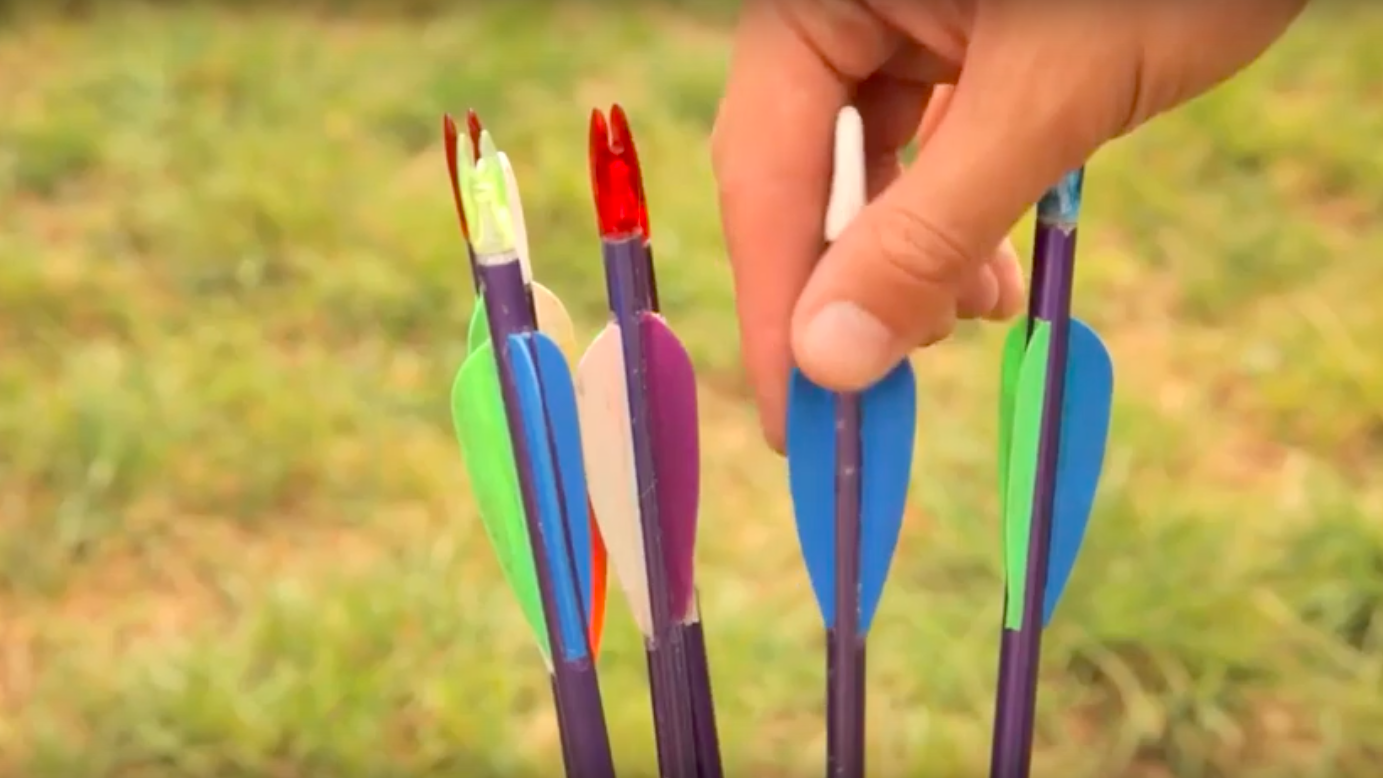 PRWeek asked to elaborate on why she believes global holding group agencies are struggling to adapt to client demands.

"When clients hire us to be a global agency, they want to work with us in a number of different countries. They don’t want to know how the sausage is made behind the scenes," she responded.

"They might not have much going on in Germany one quarter, but have a big push in France and will ask, ‘can we shift revenue or put more priority in France?’ The multinationals will say ‘no’, because they have two different P&L owners, they are fighting for revenue and [sometimes] don’t even know each other because they are set up as competitors."

Bates said that Hotwire has a ‘single P&L mentality’, which means it allocates global resources on the basis it is operating under a single P&L.

This type of cross-border collaboration, which Bates describes as ‘glocal’, is a recent change to how Hotwire operates, and she believes it is helping the agency win new business opportunities and grow its service offering organically.

"We are ahead of plan, which is awesome," Bates said. "I’ve spoken about the agency of record models sort of falling away and that probably hurts the big guys, but help agencies of our size.

"We are fine coming into billion-dollar companies and only owning a certain part of it...we have a handful of clients, big brands that we work with that we’re one of several agencies; it is a very nice piece of business."

At Hotwire, no client makes up more than five per cent of the agency’s revenue, which safeguards the group from operational instability in the event a large client moves on.

Aside from winning more project briefs from larger companies, Hotwire is seeing growth in services outside the traditional remit of a communications agency.

"The lines are blurring and clients honestly don’t care if you are a digital firm, a creative firm, an ad firm, a PR firm or an integrated comms firm. They just want good creative ideas and trusted partnerships," she said. "I also believe there has been a reawakening and appreciation for earned, and the impact that earned can have, coupled with the fact it provides a better return on investment.

"That means we have more competitors today...but we find it provides a much bigger market and more opportunity. Once we are in with a client, we can grow that relationship and scope organically. In fact, we have already met our organic growth targets for the year by the half year."

"At the moment [we’re growing] those skills that typically ad agencies would have," Bates explained. "It’s not that we are trying to follow an ad agency, it’s that we have a seat at the table in really big, meaty strategy projects."

Another way Hotwire is seeking to grow is by expanding its global footprint into strategically important regions.

PRWeek understands this includes Singapore and China, although it is unclear if the agency will open up a permanent presence in these markets or form alliances with existing firms.

"We have interest from our clients we’re with and prospects to expand our Asia-Pacific from Australia into Singapore," Bates explained.

"I’m not too focused on huge global expansion because there are so many opportunities in the markets we are in. I think in many of our markets we could be twice as big as we are and that’s the smarter business thing to focus on."