The corporate and financial specialist, Maitland is looking exciting as it takes the lead on the AMO international network while Organic is making interesting forays into the world of arts and culture.

Question marks still hang over the once-great sport-and-entertainment arm, Cake, which managed to lose all three bosses last year: Adrian Pettett, Jim Dowling and Richard Gillis. But Karmarama’s Rosie Holden (below) has just been hired as MD in an attempt to revive it. 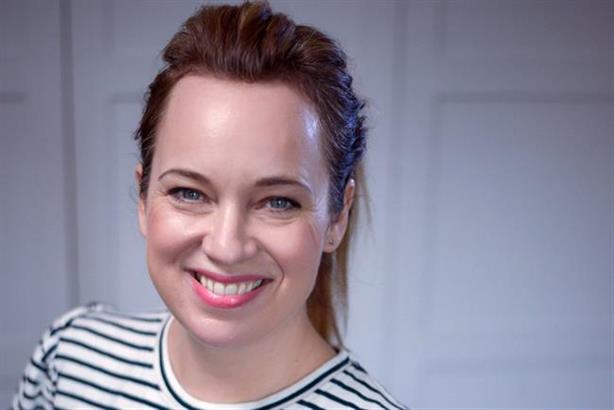 Generally, however, under dynamic UK group CEO Chris Hirst, who is trying to make profitable sense of this collective, Havas’ PR consultancy is starting to look much more than the sum of its parts.

These are interesting times for the City of London-based agency formerly known as College Hill. The sale process of private equity firm Vitruvian’s 51 per cent stake in the firm, which began in autumn 2017, was 'paused' last year as buyers were unwilling to meet the asking price, believed to be around £20m.

There were also changes at the top, with Richard Nichols (below), CEO since 2006, quietly moved to deputy chairman and leaving the board - day-to-day operations are now overseen by group MD Tim Linacre, previously senior managing partner, corporate and capital markets. 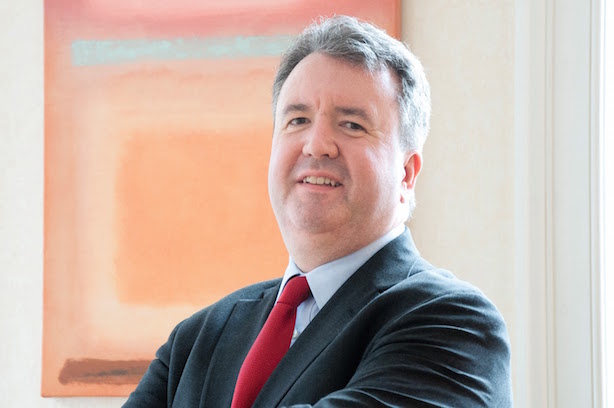 Will Instinctif have a new owner by the year end? Will there be more management shakeups? Ruling out anything at this stage would be unwise, but the performance of the business, and the industry as a whole, alongside the state of the investment market post-Brexit, will all play a part.

Public First is a corporate and public affairs agency with a big difference because it does not just provide counsel, but researches and designs policy before testing it with the public and other audiences to create integrated campaigns.

Created in 2016 by Department for Education comms director James Frayne and former No 10 adviser Rachel Wolf (below); the founders were joined shortly afterwards by former journalist and senior Whitehall spinner Gabriel Milland and the agency now has twenty staff. 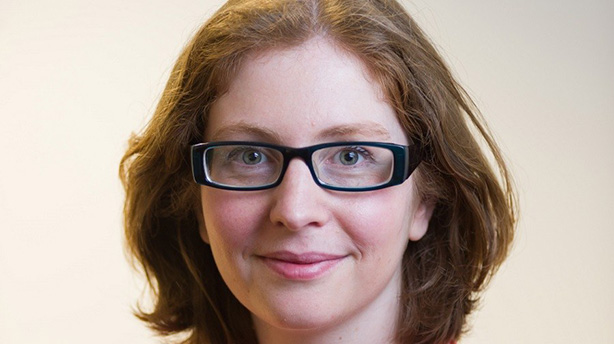 It counts Google, Amazon and the Internet Association, as well as public sector clients Ofsted and the Department for International Trade, among its big client wins in the last 12 months.

In October, the agency launched a new 'Human Capital' practice – to focus on pay gap, skills and social mobility – staffed by two high-profile hires from the worlds of politics and public affairs.

WPP’s public relations arm has transformed in the past two years and 2019 represents a new dawn for several of its agencies. It would also be naive to assume the restructuring has completely ended. WPP boss Mark Read (below) has made it clear the broader group will need to make further cuts and consolidation or divestment across the group is being speculated.

So what does this mean for PR? Hill+Knowlton Strategies appears settled with new UK boss Simon Whitehead at the helm, but the business will need to adapt to life without its content division SJR, which divested towards the end of last year.

BCW has now had time to bed in the cultural and leadership changes from the merger of Burson-Marsteller and Cohn & Wolf, but it remains to be seen where the agency’s primary focus will be in the future. For example, will investment in its public affairs practice match that of its corporate and consumer PR?

Ogilvy has also undergone a huge transformation, with all of its agencies moving onto a single P&L. This has included a round of voluntary redundancies to create a much leaner ship. 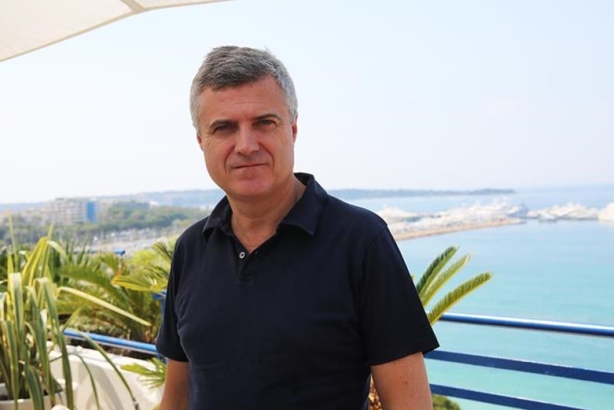 However, as Read (above) moves to trim the number of competing brands across advertising, media and PR, it poses the question of whether there are still too many covering PR. It is not inconceivable for one of the WPP’s PR brands to merge into another.

Finsbury is also one to watch, with the long-established London-based financial and corporate comms agency building its alliance with sister consultancies Hering Schuppener in Germany and Glover Park in the US - they now operate across 15 countries between. Further integration between the trio can not be ruled out.