The majority (59 per cent) of young patients think Britain’s withdrawal from the European Union will have a negative impact on the NHS, compared to just 28 per cent of older patients, according to the report by health comms agency Pegasus.

Both demographic groups are concerned about the long-term outlook for the NHS, with 69 per cent of Generation Zs and 72 per cent of Baby Boomers saying they are worried about its future. 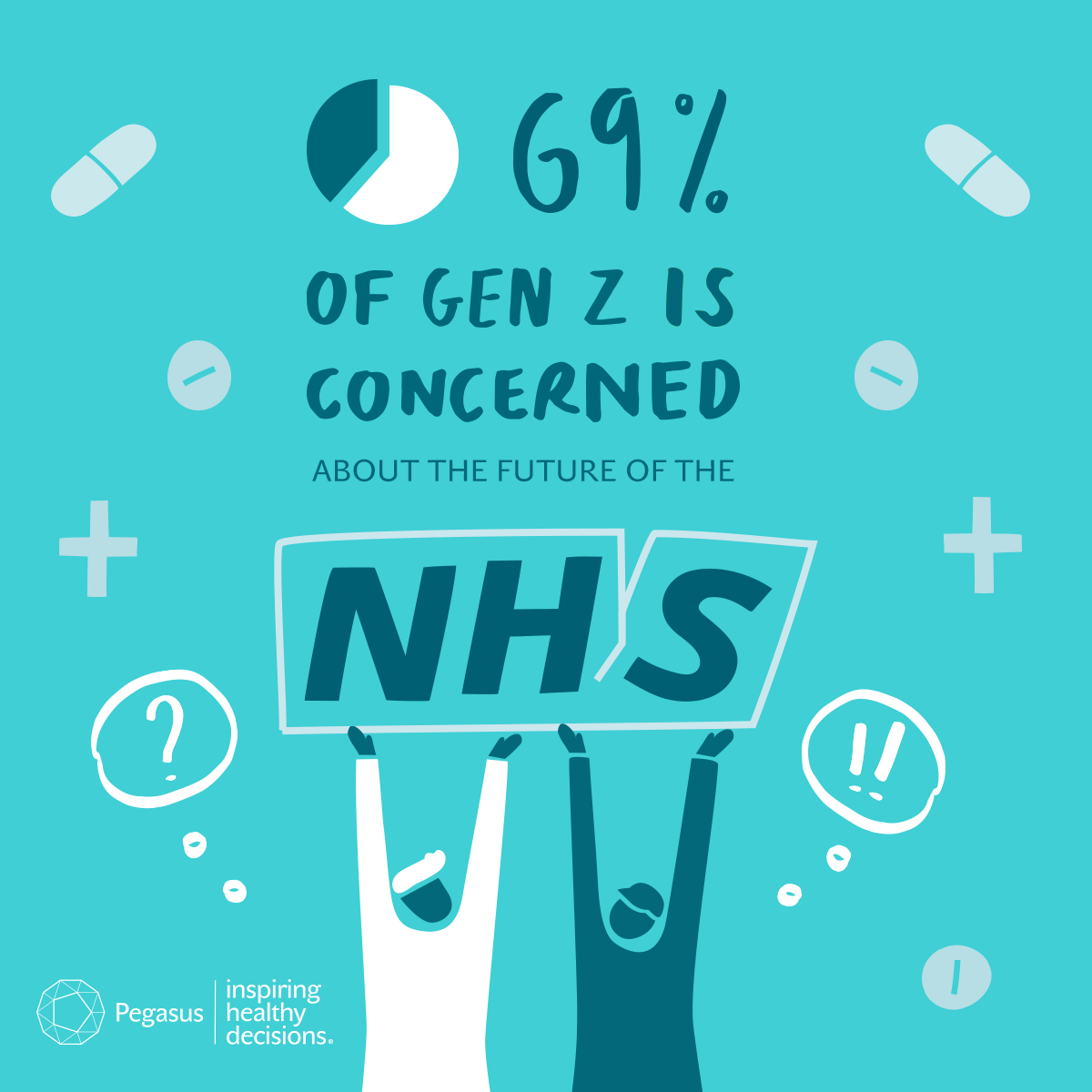 A major difference between the generations is in the use of technology to deal with health issues.

Younger patients are twice as likely to Google their symptoms before going to see a doctor, with six out of 10 doing this.

They are also seven times more likely to use social media for questions about their health.

The report states: "Generation Z are more likely to turn to the internet for health questions – 29% use social media for health advice and information compared to 4% of Baby Boomers."

But it warns that the internet is "also the place many commentators feel is creating many psychological and emotional health problems in the first place".

Almost nine out of 10 Generation Z’s are exposed to fitness or beauty influencers on social channels, and the report says: "Worryingly, this younger generation is more negatively impacted by these types of images than older generations."

Almost half (48 per cent) feel sad they don’t look like the images they see on social media platforms, compared to 15 per cent of Baby Boomers.

But while such images "can be damaging for this generation’s mental wellbeing, they may also promote improved physical wellbeing", according to the report.

"Almost a third of Gen Zs (32%) indicate that they try to stay fit and healthy so they can look like the people in these types of images."

Another finding reveals ignorance surrounding the pharmaceutical industry, with patients having a "limited understanding of what pharmaceutical companies do" and almost half (46 per cent) of Generation Zs thinking that pharma companies are more interested in making profit than the wellbeing of those who use their medication.

This "presents the industry with an opportunity to educate and communicate their work", according to the report's authors.