But a four-year campaign of remembrance, led by the Department for Culture, Media and Sport, successfully managed to negotiate its way around potential pitfalls - avoiding jingoism for instance - when it concluded last month. 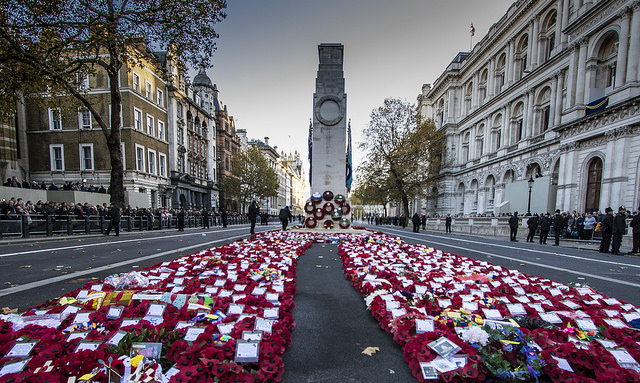 Thousands of people packed The Mall in London on Armistice Day, which marked the formal end to the commemorations of the First World War. 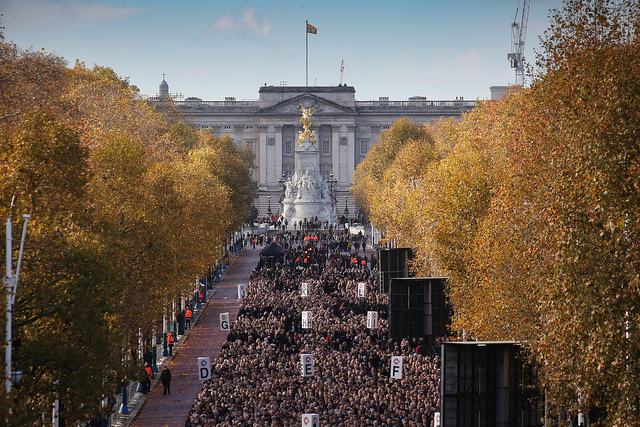 It signalled an end to four years of activity by the DCMS comms team, in what was the most sustained, high-profile campaign ever undertaken by the government.

The low-cost, integrated comms campaign had three main objectives: to increase understanding of the war; provide opportunities for remembrance; and increase public recognition of the sacrifice of veterans.

Although the target audience was the general population, there was a particular focus on young people and parents of school-age children, due to research indicating an interest from women in learning about the war, and that 70 per cent of adults didn’t know what their relatives did in the conflict.

The campaign progressed along a series of milestone events, which began with a candle-lit vigil in Westminster Abbey in August 2014, marking the outbreak of war, and included anniversaries of major battles including Gallipoli, the Somme, and Passchendaele.

The use of descendants of those who fought in the First World War as case studies played a key part in bringing the conflict to life.

Since the start of the campaign the Imperial War Museum has had more than nine million visitors - a 21 per cent increase on the previous four years.

And a government-backed arts programme, 14-18 NOW, engaged with more than 35 million people throughout the campaign.

The Armistice centenary commemorations resulted in 1.2 million mentions on social media, and 809 million impressions with engagement in 164 countries around the world, while there were 5,000 press and 9,000 broadcast mentions.

Tracy Lee, DCMS comms director, told PRWeek: "From the outset we wanted to create a campaign that had real emotional resonance. Our insights showed that people were interested in the human and social impact of the war and this was central to our content strategy. We worked with descendants across the UK to bring the First World War to life for 21st century audiences through powerful and emotive digital, social and PR content."

She added: "This was a once-in-a-lifetime campaign and as a team we all felt incredibly privileged to work on it. The positive feedback we’ve had from descendants, partners and the media shows the power of storytelling in building emotional connections."