1. Garrard steps down from Unilever

One of the most influential and respected figures in corporate PR, Sue Garrard, left her role as Unilever's global comms chief. At Unilever, she streamlined comms into a single entity, took on sustainability and was a key figure in promoting its pledge to reduce plastic use and tackle gender stereotypes. She also led the comms defence around Kraft Heinz's failed bids to acquire the FMCG giant. After leaving, the comms function was headed by Paul Matthews, VP global media relations, external affairs. Responsibility for sustainability fell to chief sustainability officer Jeff Seabright. 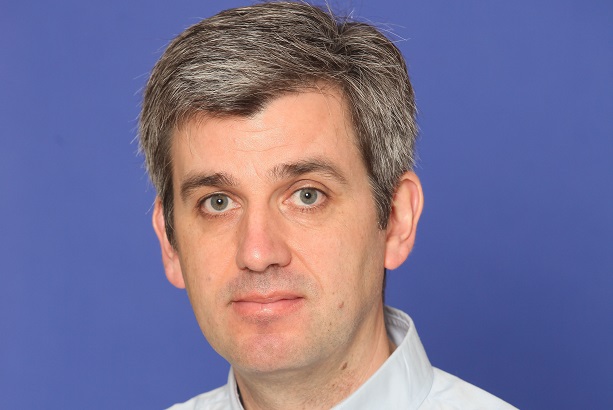 The two largest digital media giants both changed their comms leaders this year. Google’s EMEA head of comms and public affairs Peter Barron stepped down after nearly a decade at the tech titan in March. It was believed at the time that Google would replace Barron internally, but PRWeek is not aware of any replacement yet.

Ogilvy has completely restructured its business, integrating its different brands into an 'One Ogilvy' model. Taking charge of the new joined up business and managing the internal transformation is Ogilvy's EMEA PR boss Michael Frolich, who took the UK helm in February. It's fair to say Frolich's first year has been punctuated by some tough decisions. He lost several senior figures and offered all agency staff voluntary redundancy. 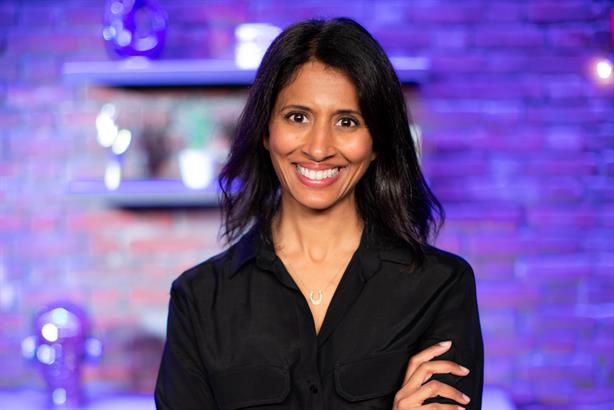 It's been a tough old year for Facebook. Helping defend the social media behemoth from a series of high-profile scandals, including Cambridge Analytica and the Definers lobbying row, has been Facebook's comms lead in the UK, Anouska Ruane, who left last month to become director of comms, EMEA at Tesla. In October, meanwhile, Facebook hired former UK Deputy Prime Minister and ex-leader of the Liberal Democrats Nick Clegg as its new VP, global affairs and communications. 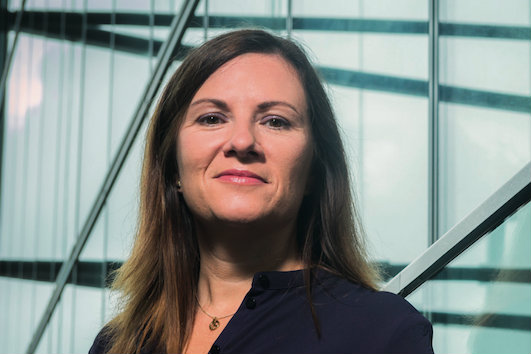 There have been a few notable movers in the airlines sector this year. Perhaps the most high profile is British Airways recruiting Louise Evans, who was formerly director of corporate affairs at Sainsbury's. She joins the national carrier as director of external communications. This follows the departure of communications director Paul Marston, whose role was eliminated in a restructure.

This is the second year in a row that Stephen Day makes our list. Last year he was promoted to the role of Burson-Marsteller UK CEO, but that suddenly changed when Burson-Marsteller was merged with Cohn & Wolfe and Day's role was made redundant. It wasn't long before the highly respected public affairs practitioner resurfaced as a partner at FTI Consulting.

Another agency that has undergone substantial leadership changes is Havas-owned sports and entertainment shop Cake. This month it appointed Rosie Holden as managing director, succeeding Jim Dowling, who suddenly left Cake for Apple in October after almost 11 years. Earlier in the year, Holden left her role as managing partner at Karmarama after six months.

8. Brander wings in to Virgin Atlantic 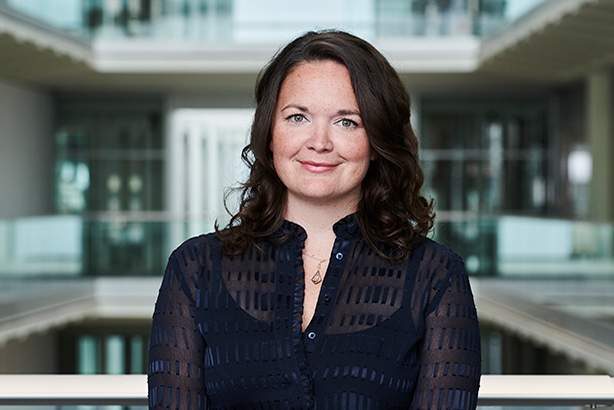 Last Month, Virgin Atlantic appointed former ITV head of comms Laura Brander as its new head of global PR, succeeding former VP for integrated communications Sarah Coggins, who departed in August. Brander's role is not as senior as Coggins and she will report into senior VP of marketing Claire Cronin. It's interesting to note that both BA and Virgin Atlantic have changed the scope of their senior comms roles. Coggins has moved to creative communications agency Theobald Fox, where she is PR director.

WPP firm Hill+Knowlton Strategies underwent a leadership restructure after divesting its content division SJR. In the UK this meant that Richard Millar was elevated to co-global president and Simon Whitehead took the helm at H+K Strategies in the UK.

George Eykyn, director of comms for Centrica-owned British Gas, left the energy giant in January, along with two other senior comms practitioners: UK and EU Policy Katherine Mercer and parent company Centrica's director of public affairs and policy Lisa Poole. Eykyn took up a role as a corporate affairs director at the Smart Data Communications Company, a Capita subsidiary that delivers the secure network for smart meters. Poole moved to a senior corporate affairs role at Swedish energy giant Vattenfall. 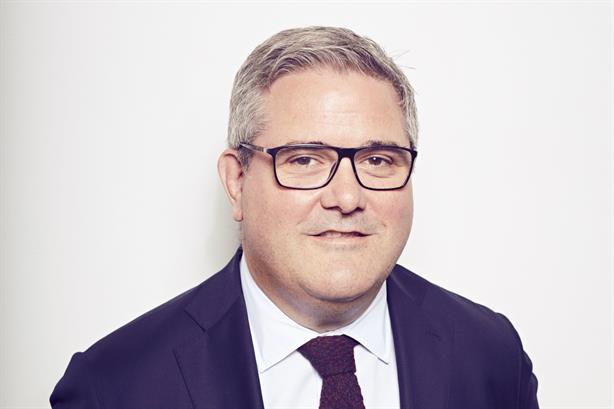 Steffan Williams left his role as CEO of Porta Communication in April, ahead of a merger between its Redleaf and Newgate agencies. Williams resurfaced at Portland in August, where he heads up its new financial communications practice.

Co-founder of award-winning consumer PR shop Unity, Nik Govier, left the consultancy in January after 12 years. After a sabbatical, she set up a new shop, Blurred, in October, with founding partners Katy Stolliday, previously deputy MD of consumer at Brands2Life and Stuart Lambert, strategy and creative director at Weber Shandwick.

Ryanair head of communications Robin Kiely announced in November that he is leaving the airline after seven years, vacating a role that has been dubbed ‘the worst job in PR'. The announcement followed heavy criticism of the budget carrier for its response to a racism incident on board on of its flights.

You may have noticed this one. Sir Martin Sorrell left the world’s largest marcoms group WPP, which he founded 33 years ago. WPP has had a huge influence over the industry, with PR agencies H+K Strategies, BCW, Finsbury and other brands within its fold. Sorrell has been succeeded by Mark Read, chief executive of Wunderman and WPP Digital. 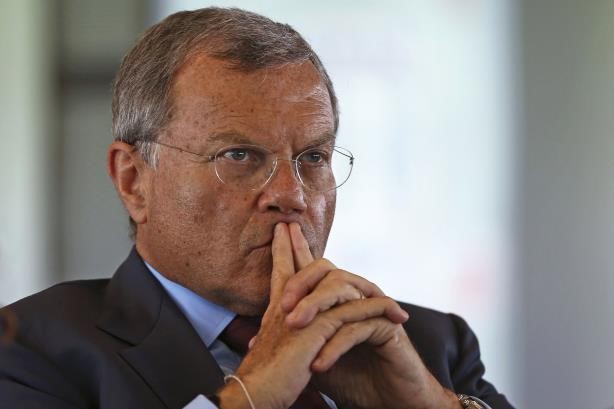