What is is even rarer is that the ad never even made it to TV, is actually a rebadged Greenpeace video and has had a consumer impact that Iceland could not have imagined was possible.

The campaign highlights the power of earned media and when a company gets social cause marketing right.

To date, the video has been viewed 65 million times and rapidly growing on a daily basis. The campaign received global media attention with more than 700 individual pieces of media coverage.

Yesterday, PRWeek revealed just how much Rang-tan has shifted the dial on marketing measures and sales.

During launch week, consideration of Iceland among consumers shot up 5.9 points to a score of 21.6, which is the highest score of any retailers on YouGov BrandIndex.

The campaign lifted the talkability score of the brand, which increased 7.9 points to 15.5, moving Iceland from seventh to become the second-most-talked-about supermarket brand after Aldi. Celebrity endorsements from James Corden, Ricky Gervais and Stephen Fry helped drive conversation across social media.

In addition, sales of Iceland’s mince pies, which is the hero product of the campaign, are up 11 per cent when compared to the same period last year.

Kantar Millward Brown dubbed Rang-tan the most powerful Christmas campaign of the year.

Nearly 1,200 UK adults reviewed ads from 22 brands and retailers, scoring each on 12 factors that are proven to motivate people to buy, and build a strong brand in the long term. The research team also carried out facial coding, which analyses people’s facial expressions as they watch to get a true emotional response.

Iceland’s ad came out top in 10 of the 12 factors, including ‘involvement’, ‘brand love’, ‘enjoyment’, ‘persuasion’, ‘relevant’ and ‘different from others’. 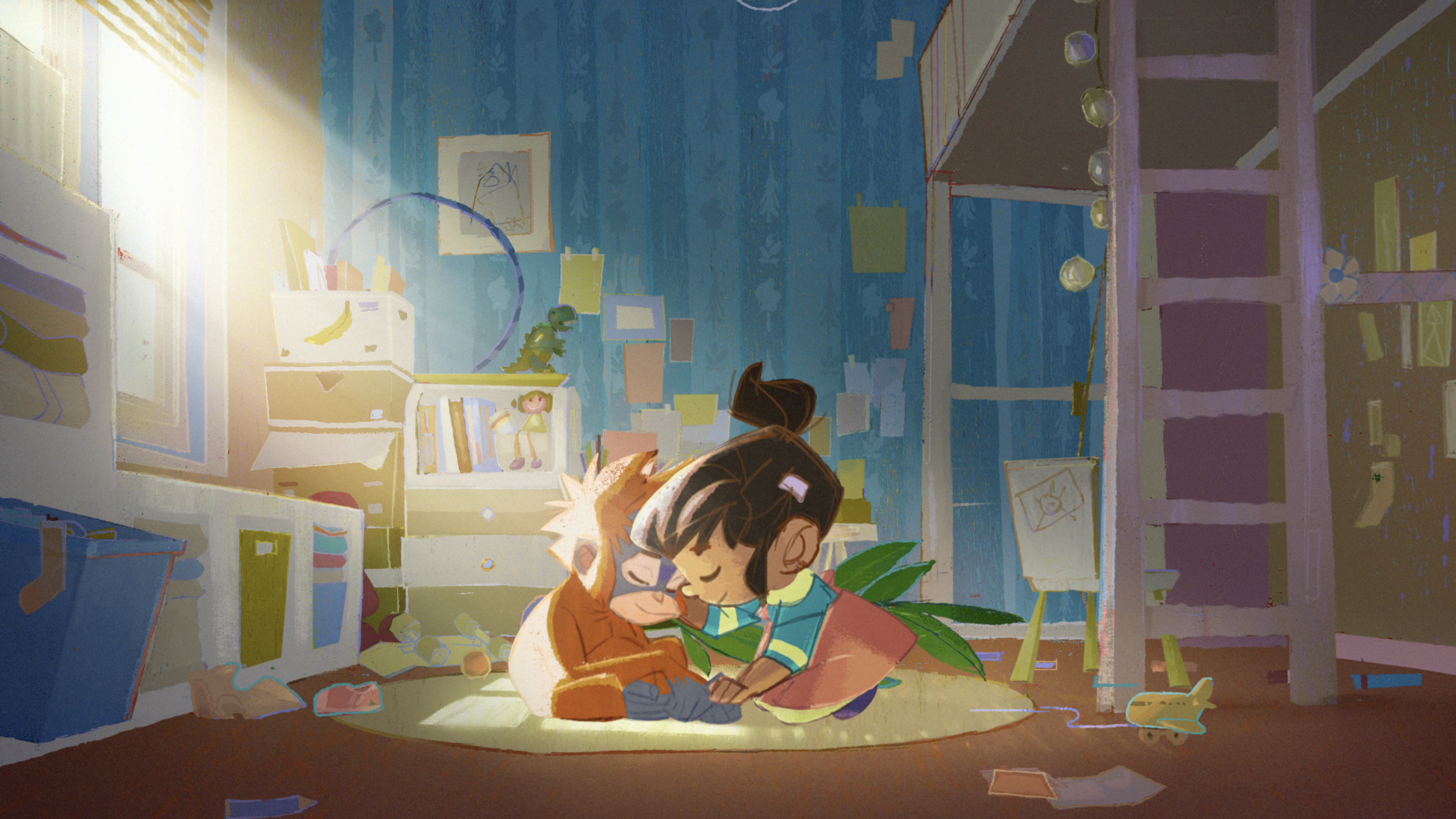 It’s difficult to ignore these results, but just why was a repurposed Greenpeace film so successful?

Cynics will point to the fact the ad was banned from TV gave it a level of notoriety it otherwise would not have received.

That maybe true, but it quite possible running on TV would have exposed the creative to an even larger domestic audience in the UK.

Rang-tan’s appeal is that it sheds light on how one retailer is taking a stand against the use of a product that is causing huge amounts of deforestation and environmental damage.

Palm oil producers are clearing forests in Indonesia and Malaysia at the rate of a football field every 25 seconds, seriously endangering orangutans and a host of other tropical wildlife and flora.

The retailer's commitment to removing palm oil use in its own branded products, which number more than 450, by the end of the year, positions Iceland as a genuine agent for change.

Substituting palm oil for more sustainable options is a difficult task that involves difficult talks with its supply chain, and in this case has required Iceland to invest £5m of its own money into new product innovation.

It also takes time. The supermarket has to manage this transition in phased manner that allows it to minimise the disruption this could cause to its supply chain and other stakeholders, like staff.

Iceland’s palm oil pledge is also not an isolated incident or cynical stunt in the lead up to Christmas. The frozen food brand is also leading the way amongst its peers when it comes to eliminating plastic packaging, according to a recent report by Greenpeace and the Environmental Investigation Agency. In fact, it plans to completely phase out plastics by 2023.

Iceland has earned the right to play in this space and its campaign message is being backed up by action. And this has resonated well with consumers.