Mark Zuckerberg being empty-chaired by an international group of politicians on Tuesday is the latest in a series of reputational blows the social media giant has suffered this year.

At the session at U.K. Parliament, Damian Collins, who leads the U.K.'s Digital, Culture, Media, and Sport Committee, revealed that a Facebook engineer had allegedly warned that Russian IP addresses were pulling down a "huge amount of data" from the platform and was "not talked about."

Last week, another group of British politicians, the Intelligence and Security Committee, urged brands to pull advertising from the likes of Facebook and Google if they do not improve efforts to curb the spread of terror-related and extreme content on their platforms.

The week before that, Facebook was found to have hired a PR company, Definers Public Affairs, to attack the billionaire investor George Soros after he branded Facebook "a menace to society."

And all of the above happened just in November, let alone the Cambridge Analytica scandal that broke in March and that Facebook is still answering questions about.

The Cambridge Analytica whistleblower, Christopher Wylie, told Campaign in an exclusive interview: "Facebook has known about what Cambridge Analytica was up to from the very beginning of those projects… I had legal correspondence with their lawyers where they acknowledged it happened as far back as 2016."

Campaign has criticized Facebook previously for its failings over inaccurate engagement metrics and its persistant refusal to admit it is a media company as well as a tech group. But this year’s revelations point to a business whose mishaps may have become so publicly prominent that advertisers can no longer simply hold their nose and reap the benefits of posting cost-effective ads on a platform with 2 billion global users.

Because business at Facebook is not simply holding up, it is continuing to surge forward like a juggernaut being rammed by a bigger juggernaut. Ad revenue, which makes up nearly all of the company's income, went up by 34% to £3.27 billion in Europe and by 33% in North America to $6.55 billion in the last financial quarter alone.

Gary Vaynerchuk, founder of VaynerMedia, believes advertisers should put more money into Facebook, not less: "In today’s world, if you’re a massive company in the U.K. market, between Instagram and Facebook, you are getting to a shocking amount of people at a very low cost… Nobody is allocating the appropriate amount of money to Facebook and Instagram given how underpriced it is.

"Do I believe that Pepsi and Puma in Europe should spend 50-60% of their money just on Facebook and Instagram? The answer is yes."

Is Facebook now becoming too toxic to touch? Or is it still too big to live without? 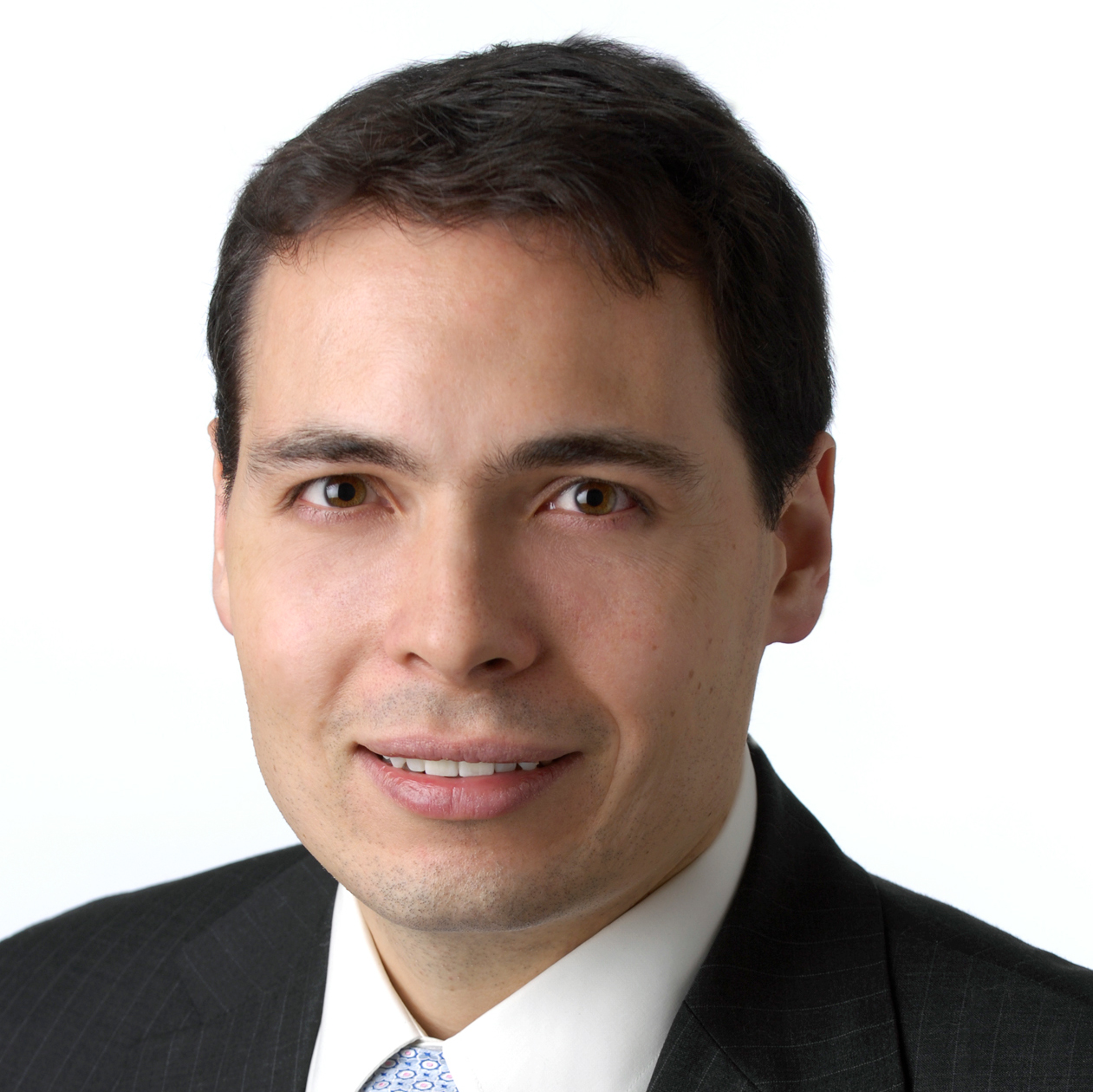 While brands are not harmed by association with Facebook presently, risks grow the more we learn about how Facebook operates. Facebook has been monolithically – even maniacally – focused on user and revenue growth without sufficiently considering costs they will not incur directly ("externalities" in an economic sense) in order to realise that growth. As those costs become increasingly evident and known, at best brands risk an absence of positive lift from their Facebook campaigns; at worst, they risk that they may be viewed as complicit in Facebook’s actions and inactions, such as genocide in Myanmar or polarisation in societies more generally. 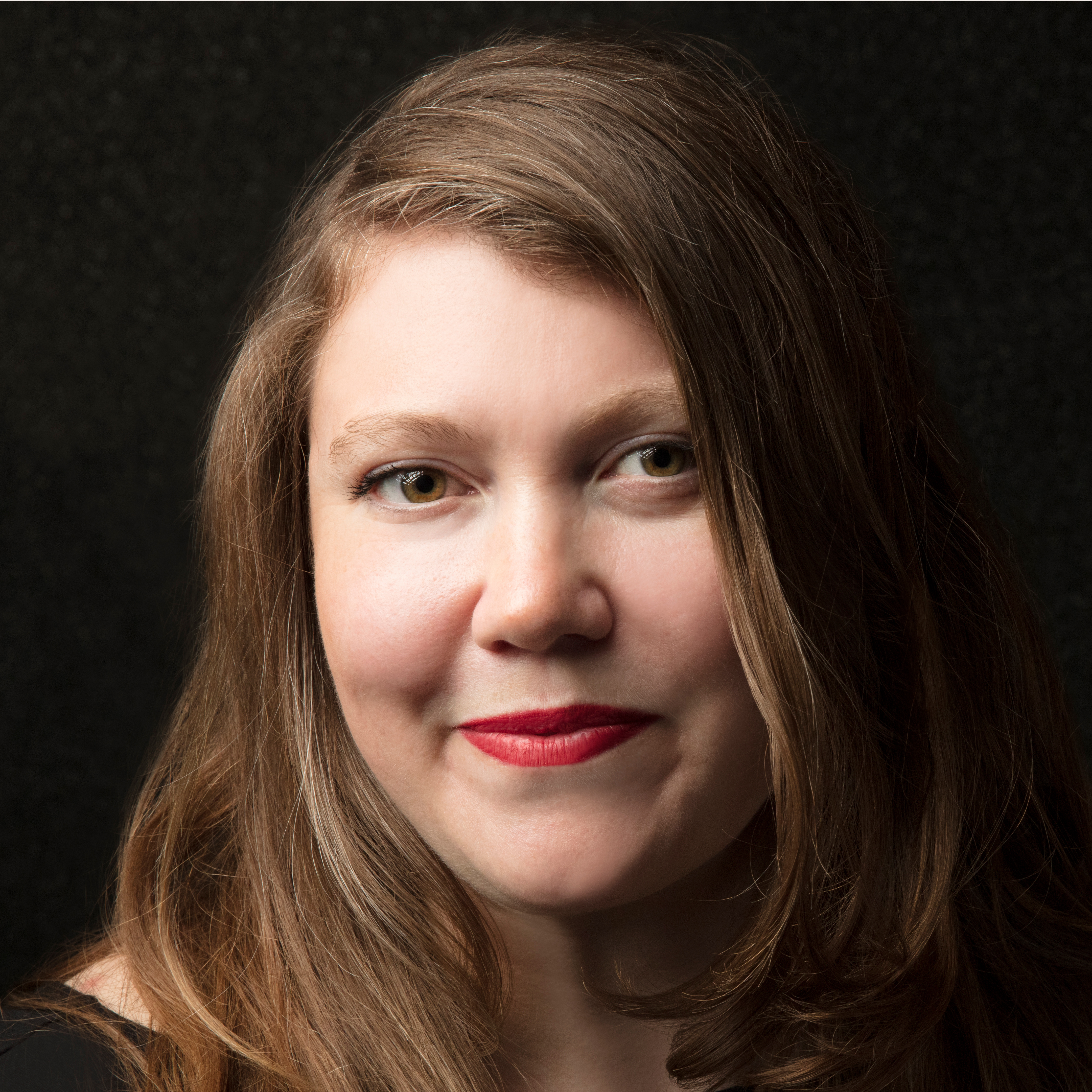 In headlines, yes. In reality, no. For now…

There’s big gap between discourse, outrage, executive grandstanding and consumers’ actual behavior. There have been scandals around privacy breaches, manipulating democracy and falsely inflating user engagement (and active user numbers period). Not to mention ads being placed next to fake news and extremist content. But, so far, the latter has been the main force for high-profile admonishments and ad withdrawals.

The most significant dent to Facebook’s vast user base currently seems to be because of the Facebook brand’s diminishing relevance to young people (who don’t want to share weekend indiscretions with their grandparents and are therefore fleeing.) But, even then, there’s always Facebook Inc properties –Instagram, WhatsApp, and soon perhaps soon Oculus – to capture them. There are also new emerging markets for Facebook itself or Internet.org, its pseudo (not at all) philanthropic internet initiative. Until consumers abandon the platform en masse or demand privacy, I suspect advertisers will have short memories about Facebook’s purported lack of morals. 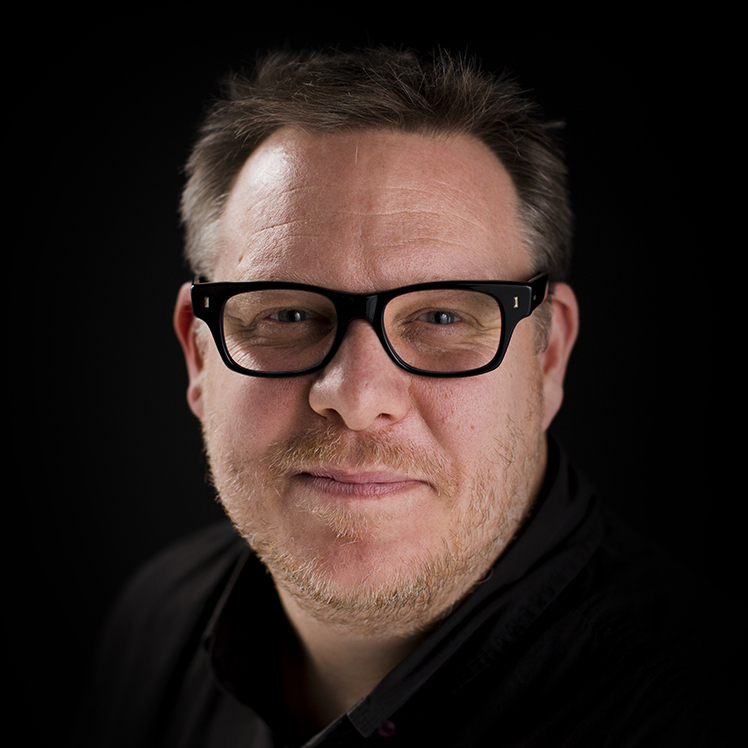 Facebook is at a crossroads. The technology isn’t living up to the promise – the platform knows so much about us and still delivers poor, blunt advertising. It’s a combination of old-world agencies peddling their old-world creative in the same old way they do on TV and Facebook happily taking their money as users get less and less engaged. So it’s not toxic – yet – but could very much be so if it continues down the current path. The opportunity is there, but only if Facebook, advertisers and brands embrace it and use it in new and engaging ways. 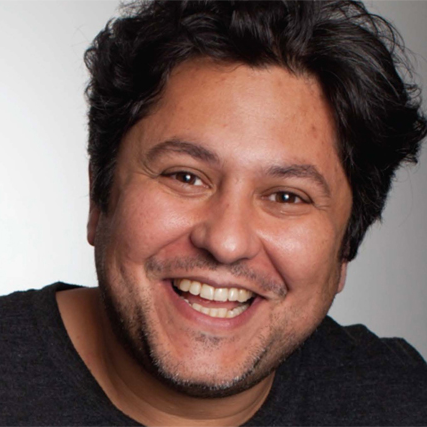 Chief executive, The Beyond Collective

When it comes to toxicity, aren’t advertisers and media owners equally culpable? Especially when we think about the intense and immediate ROI pressures that advertisers put on their communications, which often lead to a carpet-bombing of low-rent, interruptive messaging on a platform that is genuinely dialogue-based and a virtual hang-out for friends. As for Facebook, there is no doubt that fake news and the ongoing succession of data breaches should lead us to question its integrity. But then, given that they have seen their ad revenues grow by 50% year on year, something must be working for advertisers too. So, yes, toxicity is rife but clearly we’re all a bit to blame.