History was made earlier this month thanks to MWWPR and PRWeek. For the first time ever, members of PRWeek’s 40 Under 40 list, from those honored in its debut year of 2007 to those who made the 2018 list, convened under one roof for the ultimate reunion.

Approximately 50 alums gathered in New York City for a celebration of the past, present, and future accomplishments of those who were not only shaping the industry upon their selection to the list, but will be leading the sector for years, even decades to come.

From among hundreds of strong submissions annually, 40 emerge each year to be honored. What stands out about all honorees is their impressive work, creativity, and displays of leadership. These are the PR pros at the forefront of the industry’s evolution and innovation. 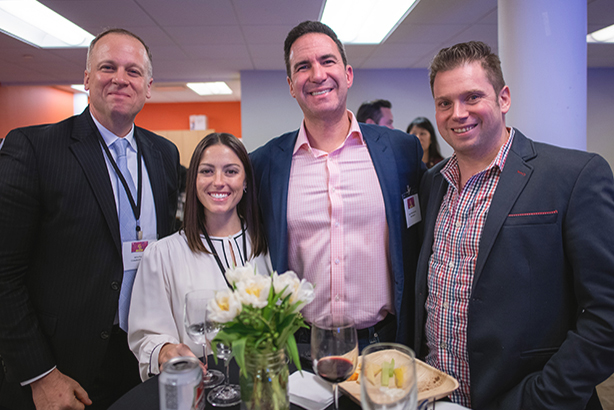 •As such, their sentiments on comms’ present and future merit attention. To that end, MWWPR and PRWeek recently conducted an exclusive survey specifically for 40 Under 40 honorees. Questions were posed on topics including data, skills, bottom-line impact, and societal contributions. Here’s what the 78 respondents shared:

•MOST RELEVANT FUNCTIONS FOR PR PROS TODAY
Crisis management narrowly edged out content creation as the most important. Media relations was a somewhat distant – but still clear – third.

•DATA AND ANALYTICS
Respondents were asked to categorize comms pros’ current effectiveness at using data and analytics to truly propel their efforts. The need for improvement was unanimously indicated…..

It should also be noted that when given nine options and asked what their biggest current challenge was, "demonstrating/measuring the effectiveness of PR relative to other marketing disciplines" was far and away the top answer, with nearly two-thirds (62.8%) placing it among their top three.

This far outpaced options such as "managing the pace of change and the ‘always on’ nature of reputation protection" (34.6%), "creating a relevant narrative" (28.2%), and "integrating messaging across earned, owned, and paid media" (23.1%). 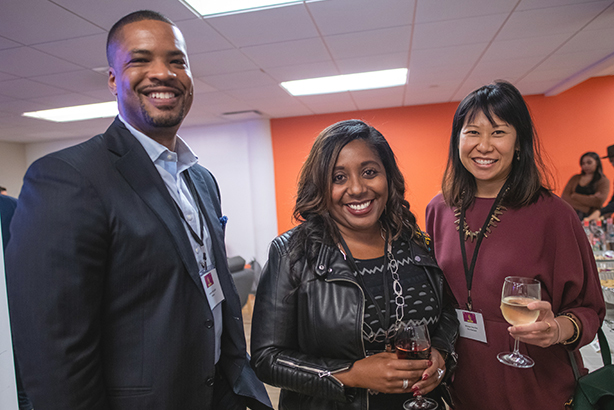 •SKILLS THAT NEED SHARPENING
40 Under 40 alums were provided 11 different options and asked to identify the three they deem most in need of improvement. Data and analytics take center stage again, but business-specific functions are clearly top of mind, too:

In a separate query, respondents were specifically asked to pick the one thing that will help PR pros secure or strengthen their "seat at the table." At 64.1%, "strategic ability to use communications to solve business problems" was the clear choice.

•UNDERSTANDING THE CONSUMER
When determining what product/service to buy and what brand to support, today’s consumer – particularly millennials and Gen Z – cares about so much more than "traditional" qualities.

To test that theory, six attributes were given to respondents. They were asked to choose the top two things they highlight in their comms efforts based on what they deem most important to their key stakeholders when making purchase decisions…..

The high scores given to the non-financial options is indicative of an absolute shift in what matters to today’s consumer.

Taken a step further, when asked if they believe consumers would stay with products they were not fully satisfied with if they supported other efforts made by that company, 61.5% said yes.

Meanwhile, in recognition of who has true influence, 83.3% agreed that consumers are generally proactive about persuading or dissuading their peers from supporting a brand based on how they view that organization’s reputation. 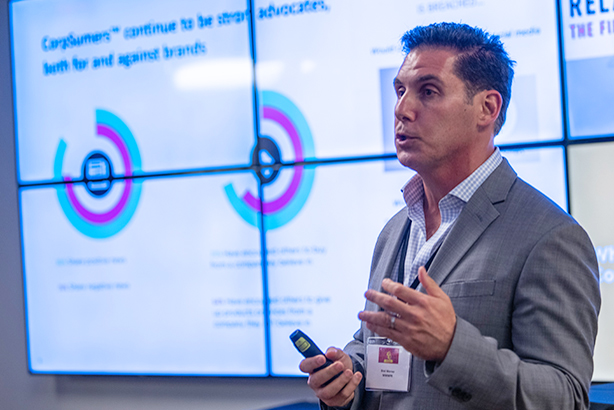 •CORPORATE RESPONSIBILITIES
According to 78.2% of respondents, companies have a greater ability than government to make a positive change in the world.

Meanwhile, 97.5% said brands have a responsibility to "take a stand" on policy or social issues.

The final two sections of the above article were inspired by MWWPR’s 2nd annual CorpSumer study. 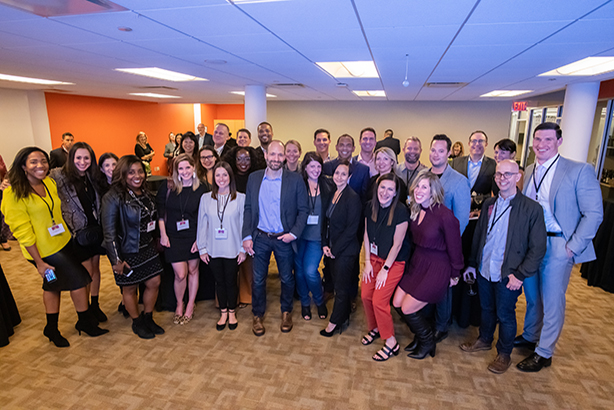 This very special 40 Under 40 "class reunion" took place on November 1.

PRWeek’s 40 Under 40 debuted in 2007 and has been an annual fixture every year since. Many of the honorees have gone on to reach incredible heights – some in the industry and some beyond.

•2008 alum Shannon (Troughton) Watts founded Moms Demand Action for Gun Sense in America in 2012, which has since established a chapter in every US state.

•2009 alum Ray Kerins is a two-time recipient of PRWeek’s Outstanding PR Pro of the Year honor.

•2013 alum Joe Cohen and 2015 alum Jamie Schwartz Cohen married and are now the proud parents of the first 40 Under 40 baby.

•2014 alum Peter Donald exemplifies community-changing impact beyond comms. Working for the FBI when named to the 40 Under 40, he became assistant commissioner for Communication and Public Information at the New York City Police Department. And within the past month, he became comms head at crime reporting app Citizen.

•Earlier this year, 2014 alum Stacey Tank ascended to the VP of home services role at The Home Depot. In that post, she leads three business at the company.