In a film for the campaign, launched this month, the star says that credit unions "offer a more ethical alternative for savings and loans".

Sheen, himself a member of a credit union, adds: "They’re owned by the people who actually use their services and any profits that they make get invested back into the credit union."

He has given his time for free and is acting as ambassador for the campaign.

Its key messages include the statements that credit unions are for people, not to make money; that you should join the 400,000 people who are already getting competitive loans and savings from a not-for-profit; and that credit unions return profits to their members through low rates on loans, high interest on savings and low fees.

The Scottish Government comms team is targeting people aged between 25 and 54 – with a focus on those with an annual household income between £15,000 and £50,000, and people who may have some savings but could struggle to cover unexpected bills.

Case studies of credit union members are being used to help drive media coverage. And digital, radio and outdoor advertising over the coming weeks is being complemented by activity on the Scottish Government’s social-media channels – with 130,000 followers on Twitter and more than 50,000 likes on its Facebook page – promoting #PeopleNotProfit. 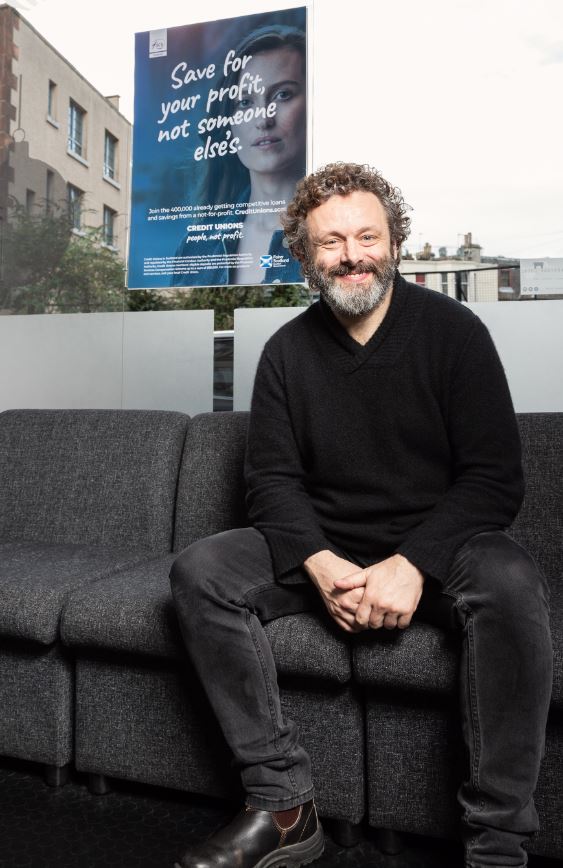 In addition, credit union campaigners have been enlisted, with a toolkit of comms materials made available for third parties to use in support of the Scottish Government’s comms.

Evaluation will consist of two waves of research to assess levels of awareness before and after the campaign, as well as changes in attitudes and understanding of credit unions.

Google Analytics data will be used to examine the impact of the campaign online.

Launching the campaign, Aileen Campbell, the Scottish Government’s communities secretary, said: "In helping build a fairer Scotland, we want to protect people from getting into unmanageable debt and falling into the hands of predatory, high-cost lenders.

"A key part of this is making sure that people are aware of the financial services and fair alternatives available, including credit union membership."