The warning by the United Nations of the catastrophic effects of climate change facing the world has provided a renewed impetus behind the Government's awareness week, which starts next Monday.

BEIS responded to news of the report by the United Nations Intergovernmental Panel on Climate Change, released on Monday, with tweets using the #GreenGB hashtag.

In contrast to the UN's key messages about the clear and present danger that climate change presents, the Government’s campaign is focusing on the business opportunities presented by climate change.

Writing in the foreword to the campaign toolkit, Claire Perry, minister of state for energy and clean growth (pictured below), said: "In the year that marks the 10th birthday of the Climate Change Act, Green GB Week will bring the whole country together to celebrate UK leadership and look forward to the next 10 years, where we can seize the opportunities of clean growth." 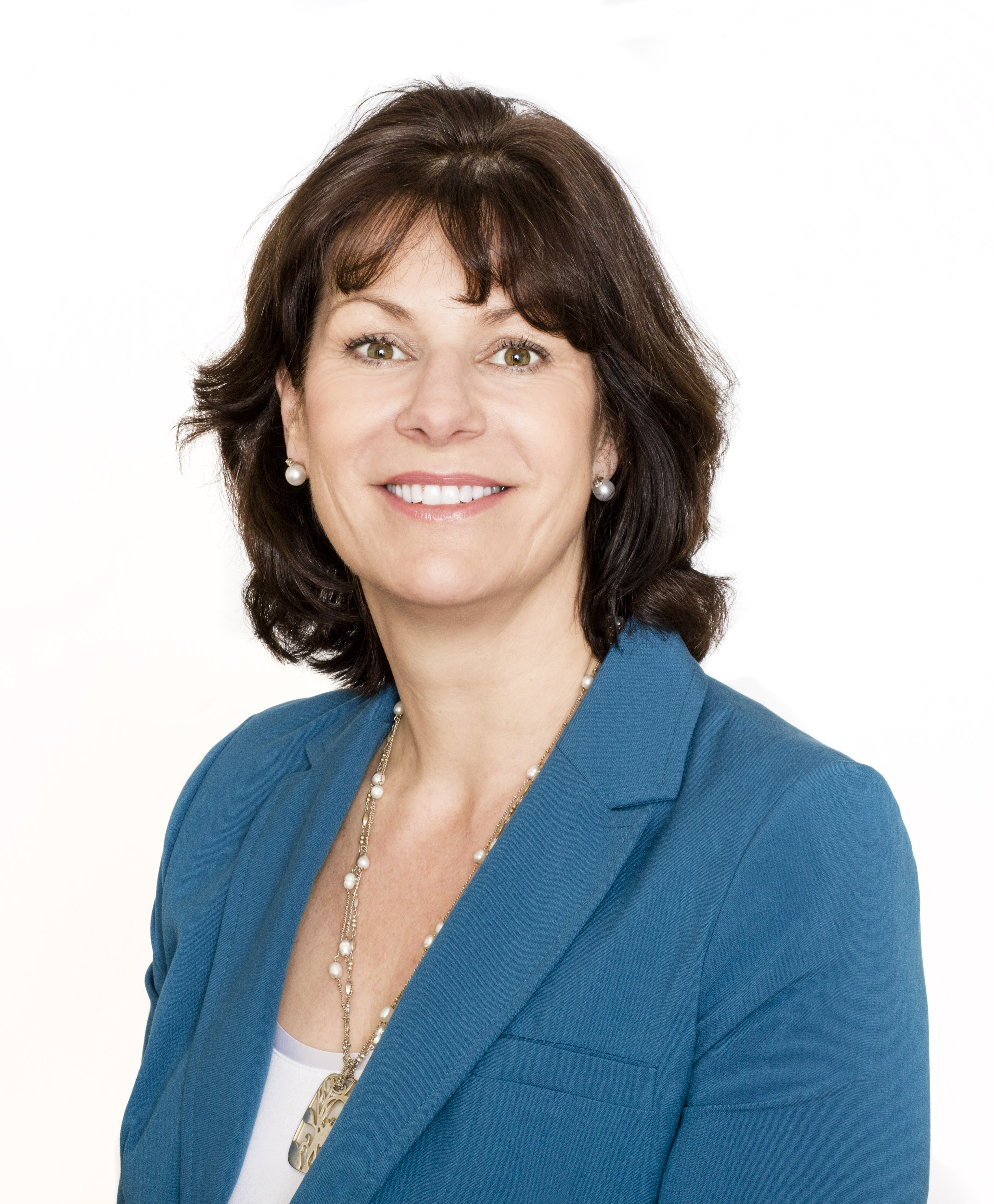 More than 80 events will take place across the country next week to promote the benefits of clean growth and a low-carbon economy, with the awareness week being flagged up on social media using #GreenGB #Cleangrowth and #cleanuk.

The week's key messages centre on extolling the virtues of clean growth and a low-carbon economy.

A toolkit produced by BEIS to help promote the week states: "Green GB Week will promote the scale of the opportunities to reduce emissions, grow the low-carbon economy and create a better environment."

It also includes some facts on the impact of climate change in the UK, such as that the country suffered the "the most extreme and severe floods on record" between November 2015 and January 2016, which resulted in £1.6bn of damage.

It is predicted that heat-related deaths in Britain will increase by 167 per cent by 2050 and climate change will also "impact food availability through reductions in crop yield due to increased temperatures, changes in rainfall patterns, and an increased risk of drought and flooding."

However, while it states that climate change "is one of the most urgent and pressing challenges we face today", it adds: "As countries move to cleaner economic growth with new low-carbon technologies and the more efficient use of resources, it represents one of the greatest industrial opportunities of our time." 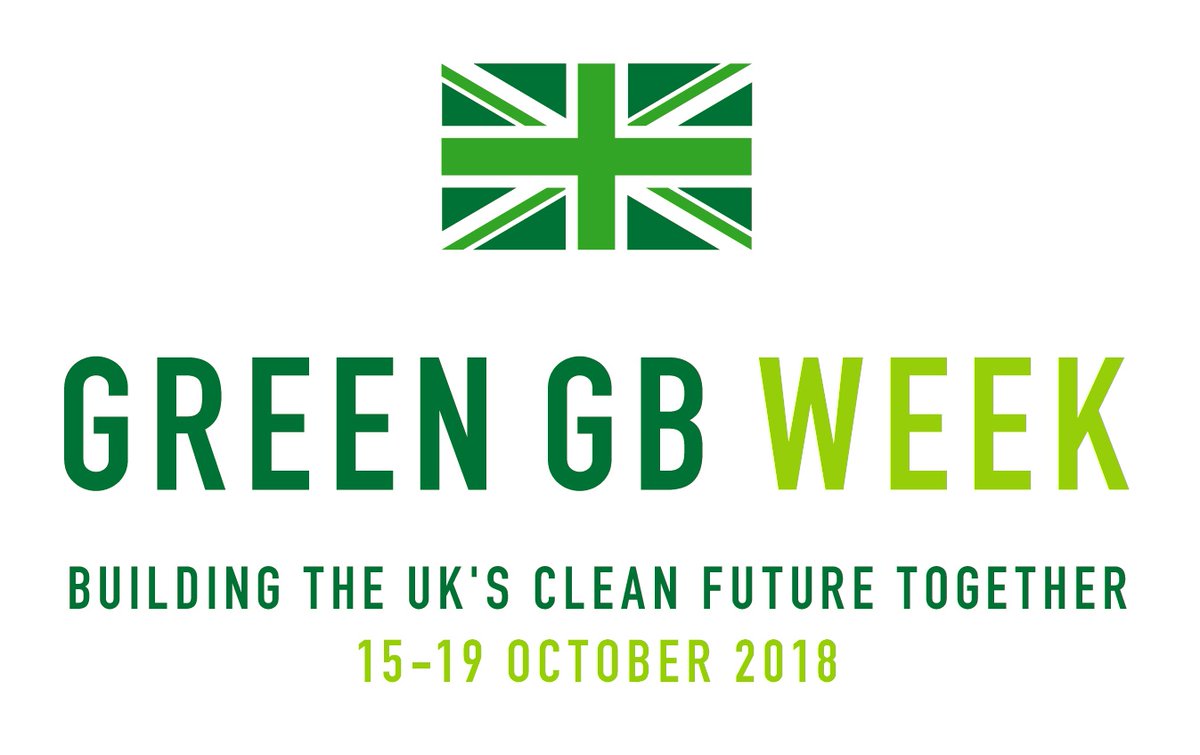 The toolkit offers advice on how to organise events during the week, which is broken down into different themes.

As part of the week, the government is calling on businesses to commit to taking action on climate change, with Coca-Cola, House of Fraser, Marks & Spencer and Procter & Gamble are among those to have already pledged some form of action.