The campaign sought to highlight the issue and impact of brazen drug dealing in the Columbia Road area, and the lack of resources and action taken by the police or local authority to tackle it.

Leaders of a local residents' association have complained of open dealing, as well as needles and blood left in residential buildings by drug users.

They said users routinely congregated on the street waiting for supplies to arrive, and that vehicles delivering the drugs regularly mounted kerbs and were driven erratically and at high speed, with one resident having been the victim of a hit-and-run by one of the cars. 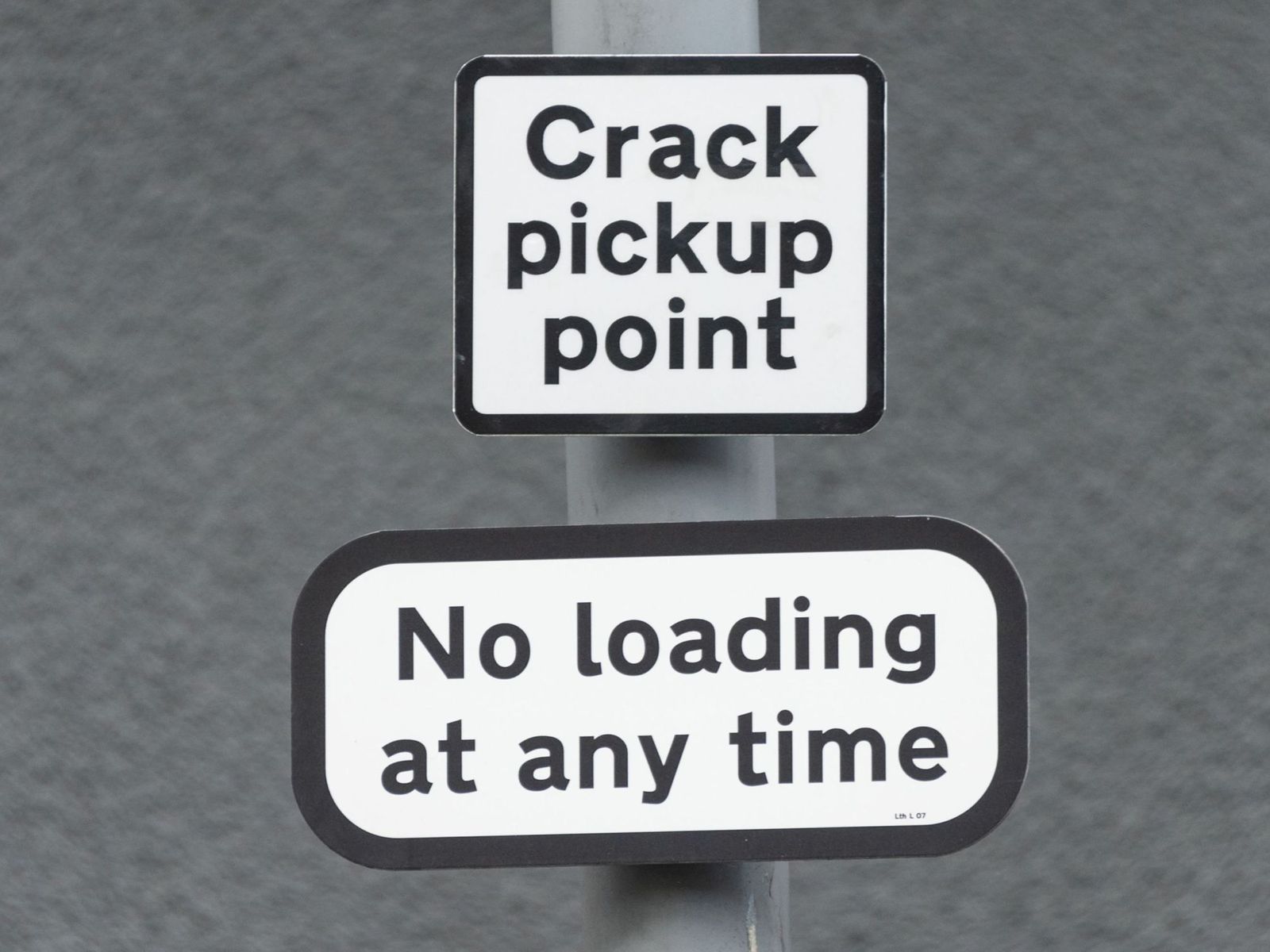 Despite meetings with both the police and the council, residents claimed the problem has persisted for three years.

Nonetheless, Tower Hamlets Council acted swiftly to remove the campaigners' signs after they went up last week – an irony not lost on local residents.

Interesting that we are still waiting for @TowerHamletsNow to replace street lights taken out by a speeding drug dealer several weeks ago but they can remove the art work highlighting the issue in a matter of hours @MayorJohnBiggs #columbiaroad pic.twitter.com/eNWxtPCw6x

Before the signs could be removed, the story of the residents’ campaign had achieved national coverage, with stories on the BBC and Sky News websites, as well as coverage in the Daily Mail, Daily Telegraph and Metro, and a variety of local newspapers.

Meanwhile, residents tweeted the Columbia Tenants' and Residents' Association (CTRA) account to voice their support for the campaign.

We're just reviewing all the media the @CRCartel's artwork created. This week has been unbelievable. Though the most gratifying aspect has been all the local residents seeking us out to thank us and the Cartel for doing something #columbiaroad pic.twitter.com/jmo4USZfxw

The CTRA also issued a statement to say that it welcomed the artwork by the Columbia Road Cartel and would work with it to help bring about "change".

In a statement to media outlets, a Tower Hamlets spokesperson said the council understood the frustration of residents and had invested £3m in additional police officers "to make up some of the shortfall in government cuts to the police".

The council was contacted by PRWeek, but declined to comment on whether it thought the citizen-led campaign served to highlight the shortage of police officers in Tower Hamlets, or whether there were circumstances in which it envisaged working with the residents on a shared campaign.