Austin was a founding member of Ogilvy Change and joins Kindred from Publicis London, where she was strategy director and worked for clients such as Tourism Ireland and Garnier.

The creation of the new management team is part of a major restructuring at the top of the agency.

Nick Mustoe, who had been chief executive since leading a management buyout from former owners Tribal Group in 2010, is now chairman. 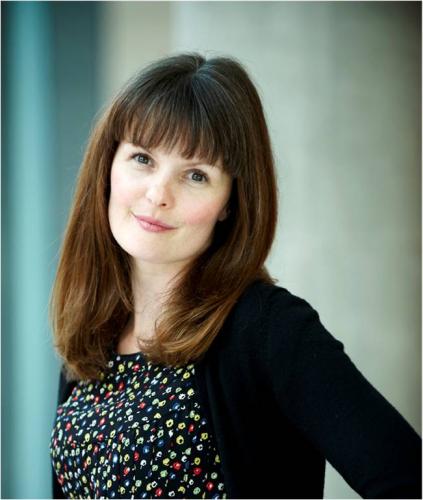 Anastasia Scott (pictured) who had been with the agency since 2002 and was a managing partner, left Kindred in April this year to pursue other opportunities.

Austin’s appointment comes in the wake of a recent rebrand by the 65-strong agency – which specialises in PR, social media, advertising and content creation – to focus on its core mission of using the power of communications to create positive change.

The agency’s latest account wins include a three-year contract to deliver PR activity for the Department for Education’s Get Into Teaching campaign; its first airline client, Lufthansa; and David Sainsbury’s Gatsby Foundation.

Austin commented: "I’m absolutely thrilled to join Kindred and to be a part of this new and exciting chapter for the agency. Kindred has a very strong heritage in behaviour change, so I’m looking forward to building on that and applying behavioural science thinking to our client’s challenges, whether in the public or private sector."

She added: "I also believe Sinéad, Sharon and I represent a very different kind of management team to that which is traditionally seen in adland, so I’m excited about what we can achieve together." 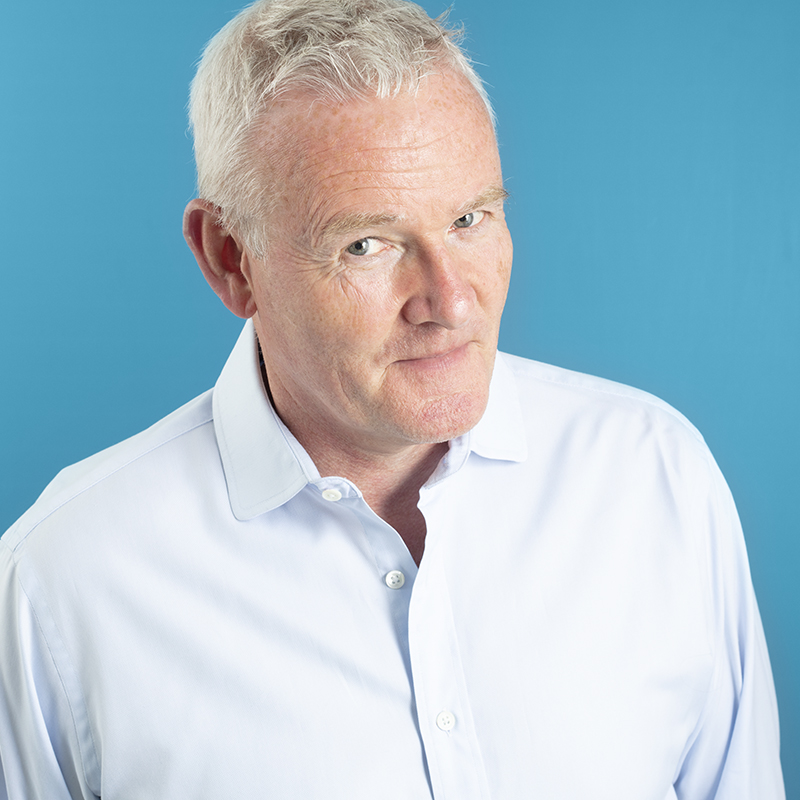 Kindred chairman Nick Mustoe (above) said: "After nearly a decade at the helm at Kindred, it is time to look ahead to the future and I am extremely proud to be handing over the reins to both Sharon and Sinéad as our new managing partners, along with Tara as our new Chief Strategy Officer."

He commented: "All three represent a very different kind of management team to that which is traditionally seen in communication agencies, with exceptional leadership and skillsets across our three practices. I am excited to see how the next generation will lead our agency with passion, focus and energy, and I will be supporting them all the way."