Writing in a recent blog on gov.uk to inform civil servants of the major update to the GDS Social Media Playbook, Louise Mullan, community manager at GDS, said: "The number of users on social media has grown exponentially. In 2015, Instagram had 400 million worldwide users. Today there are one billion Instagram users. YouTube also has more than a billion users – about one-third of all people on the internet."

She added: "All these users, plus the new features many of the platforms have developed, meant the playbook was due another update."

The new version of the guidance, which went online last month, stresses: "The first step in planning a social media strategy should be social listening."

GDS analyses more than 200,000 mentions of both gov.uk and GDS every month across all digital channels. Several social-media listening tools, including Brandwatch, Crimson Hexagon, Coosto, Ripjar, Pulsar and Sysomos, are being used by government departments.

"Essentially, all these tools do the same thing. They monitor online conversations to understand what people are saying."

Keeping the content of posts short and simple is vital. For example, written content should be aimed at someone with a reading age of nine and tweets should not exceed 100 characters. 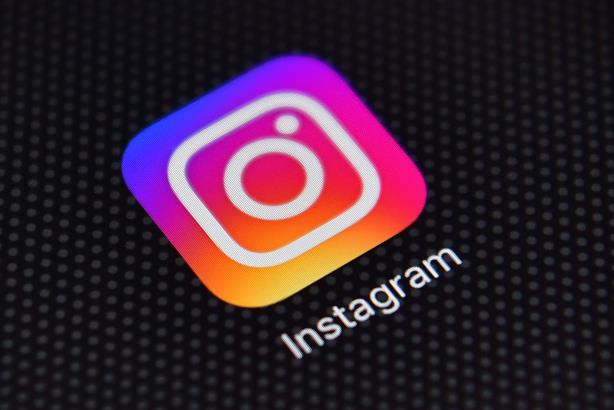 There have been changes to the guidance on using Instagram, with people encouraged to take advantage of the Instagram Stories format, where stories can be shared and kept on users' profiles. The guidance also recommends Instagram TV, which can hosts videos lasting up to an hour, for longform video content. 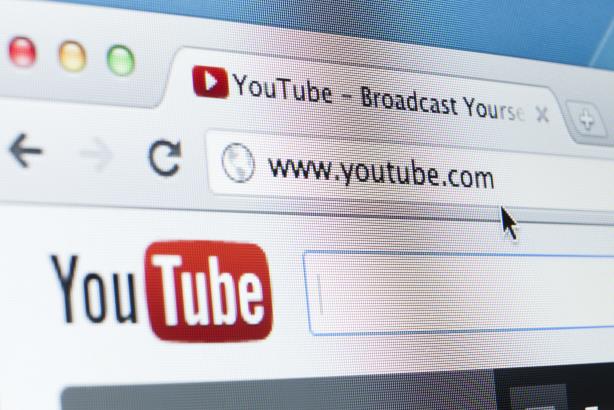 Tips for using YouTube include ensuring that content is properly titled and tagged so that it can be easily found online, uploading new content regularly, and making sure that videos are optimised for mobile phones, with more than 50 per cent of YouTube views now made on mobile devices. Many people watch YouTube with the sound down, so videos should be subtitled, according to the guidance.

The guidance recommends that the "correct branding, messaging collateral or an initial post should be in place before you launch a channel", and advises: "Running one channel well is better than running five channels poorly."

It concludes by reminding people to keep their strategy current, by reviewing their channels and "staying up-to-date with social media developments and best practice."

In March, PRWeek commissioned independent research to find out which government departments had been the most effective at using Twitter over the previous 12 months.

A Cabinet Office spokesperson told PRWeek: "Social media can be an important channel for government communications, and the Government Digital Service playbook is a useful source of information and provides examples of best practice."