Read inherits the WPP crown at a time of positive growth for the company, which released Q2 figures earlier this week showing modest like-for-like improvements overall, as well as an uplift of six per cent in Q1 for its PR and public affairs companies.

The stock market reacted somewhat passively to Read’s appointment and the company’s share price did not move significantly following the announcement.

Sorrell himself, omnipresent since April despite no longer having any direct control at WPP, congratulated Read on his appointment yesterday but said that the company should be run by a two-some, along with Andrew Scott, its chief operating officer. He also described the five months taken to appoint his successor as "a complete waste of time".

But as the marcomms world waits to see what will happen next, PRWeek asked senior industry figures for their assessment of Read’s leadership style and what they think it means for WPP’s PR and comms agencies, which include the recently merged Burson Cohn & Wolfe, Hill+Knowlton Strategies and Ogilvy, among others.

Accountant or safe pair of hands?

On the one hand, some describe Oxbridge-educated Read as little more than an accountant – dull and managerial in his style – while others say he is a thoughtful and intelligent leader with a difficult task ahead of him.

One senior industry source described the WPP empire today as a "divided camp", with factions who support Read, while others remain loyal to their former boss.

The source continues: "Read defined himself as being against Sorrell. They fell out around the time that Sorrell was being investigated and Mark broke ranks, which created a lot of tension. It’s very much a divided camp at WPP. There were Sorrell supporters and Mark was the leader of the faction that broke off."

A manager rather than a leader?

Another legacy of the Sorrell years is a lack of charismatic leaders at the top of the organisation, which Sorrell sought to ameliorate by appointing dynamic country leaders, such as Karen Blackett MBE, the UK country lead for WPP. 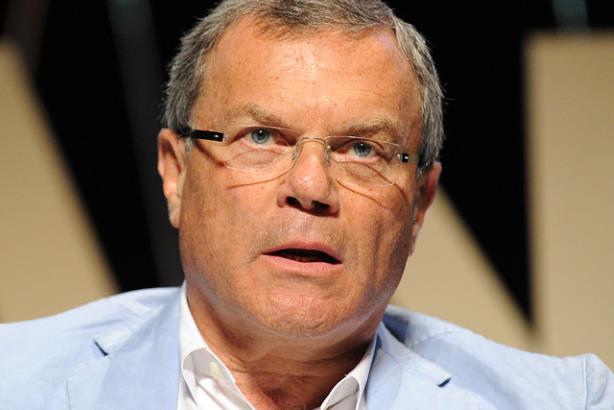 Perhaps charisma is an over-stated virtue. One criticism of Sorrell’s tenure was that he acted as if he were WPP’s owner rather than its chief executive, which was fine during the boom years, but not so welcome when business became more difficult.

So will the appointment of Read inject a dose of personality into WPP’s operations?

The source said: "Mark is a very safe pair of hands. He’s got a lot of people to win over, but he is no leader in the room… it’s become very managerial at WPP and that is actually Sorrell’s fault."

However, other sources, some of whom also asked not to be named, were complimentary about Read’s appointment.

A well-placed senior industry figure told PRWeek: "Mark has a deep understanding of WPP and the direction it needs to move in."

Meanwhile, Paul Taaffe, Huntsworth CEO and a former chief executive and global president of Hill+Knowlton, says of Read: "Mark is very thoughtful and understands deeply the disruption in all marketing services."

Brian Wieser, a senior analyst at Pivotal Research, says: "Read certainly is a thoughtful leader and one that is focused on client needs."

And those who do not know Read personally, but by reputation, are equally complimentary.

Mark Gallagher, founder of Pagefield, says: "I don’t know much about him, but the people I know who do say he’s a very good thing. He doesn’t have an easy job, so I wish him well." 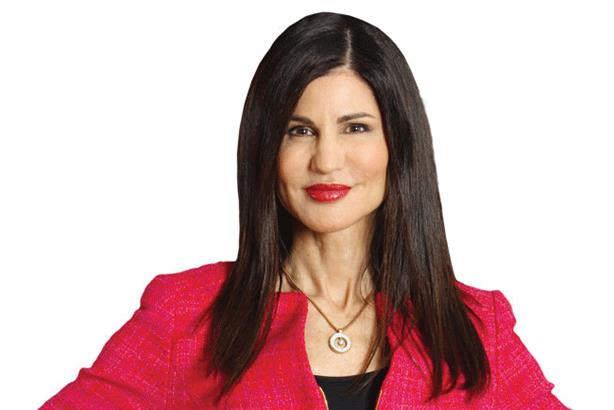 Along with his seven-figure salary, which is considerably lower than Sorrell’s remuneration package, even in the leaner years, Read also inherits some of his former master’s decisions, such as the merger of Burson Marsteller with Cohn & Wolfe and the decision to elevate Sorrell-favourite Donna Imperato, who is known for her bullish and uncompromising style of leadership, to be its global chief executive.

However, one thing Read defined himself against regarding the Sorrell years was a bullying culture in which former employees complained of a "toxic environment" at head office and of Sorrell’s "brutal and inhuman" management style.

Imperato is thought to have met Sorrell on at least one occasion since he left WPP and is said to still have a sense of loyalty towards him, and one source speculated that this could cause issues for Read.

The source said: "It will be very interesting to see how Donna fares with Mark and whether he tries to change the nature of the BCW merger or the leadership of it."

However, Read refuted this and told PRWeek his relationship with Imperato was strong.

What’s next for WPP agencies?

Imperato announced on Tuesday that like-for-like revenue at Cohn & Wolfe in H1 was up more than 10 per cent compared with the first half of 2017, while the figures at Burson-Marsteller were flat.

The financial performance at both companies will be tracked separately until the end of the year.

But whatever the future holds for the two merged agencies and the rest of WPP’s PR agencies, change is certainly on the cards.

Wieser continues: "Regarding the PR agencies, [Read] has indicated there are 'no sacred cows' – to the extent that his strategic review will be open-minded with respect to steps he may take with WPP. But he also described the recent combination of PR agencies in a favorable light during the earnings presentation, so it may be status quo for them in the near-term."

One source said: "He will no doubt look at some further consolidation but to create more valuable future-facing businesses – there is little point in merging two failing businesses to create a larger problem."

PRWeek was also told that WPP would be pushing for greater margins from its constituent companies.

The source said: "They’re doing this because the advertising business is wrecked, so they will be pushing for two things: consultancy, because that is something they already do, and data and analytics. They’re trying to turn all the advertising companies into management consultancies. It’s sort of Mark’s idea, but it’s a new drive."

On the data and analytics side, WPP and its former master have already come to blows over the competitive acquisition of MediaMonks after Sorrell returned to the fray with his new company S4 Capital.

WPP threatened to withdraw Sorrell’s £20m bonus if he won the bid because it said he was using confidential information gained while working at WPP, but a Sorrell spokesman dismissed the threat as "bollocks" and he went ahead with the bid.

Another likely change under Read’s leadership will be an end to Sorrell’s much-vaunted concept of ‘horizontality’, in which he promoted the idea that all WPP brands should do everything, all the time, and cross-sell as much as humanly possible.

A source says: "There’s some logic in that but he was pushing it really hard and it had become a joke. It was hated by people in WPP. There were ‘horizontality committees’ at a country level and people were forced to attend them, but they became a bit of a talking shop and a vehicle for talking against Martin’s view of the world. Read abandoned that on day one."