The Lord of the Rings author was stationed in Staffordshire during the World War I, before and after fighting in the Battle of the Somme.

The main aim of the campaign, promoting the exhibition about his time in Staffordshire, where he wrote some of his first prose, was to exploit the literary links of one of Britain’s best-known writers with the local area.

The JRR Tolkien in Staffordshire exhibition includes rare photographs and copies of original sketches by the author – not seen in the county since they left with him in 1918 – specially loaned by The Tolkien Estate and Bodleian Library.

It was launched in March 2016, as part of Staffordshire County Council’s Great War commemorations.

Key audiences included people living in the county, with an emphasis on school children, as well as Tolkien fans and scholars. 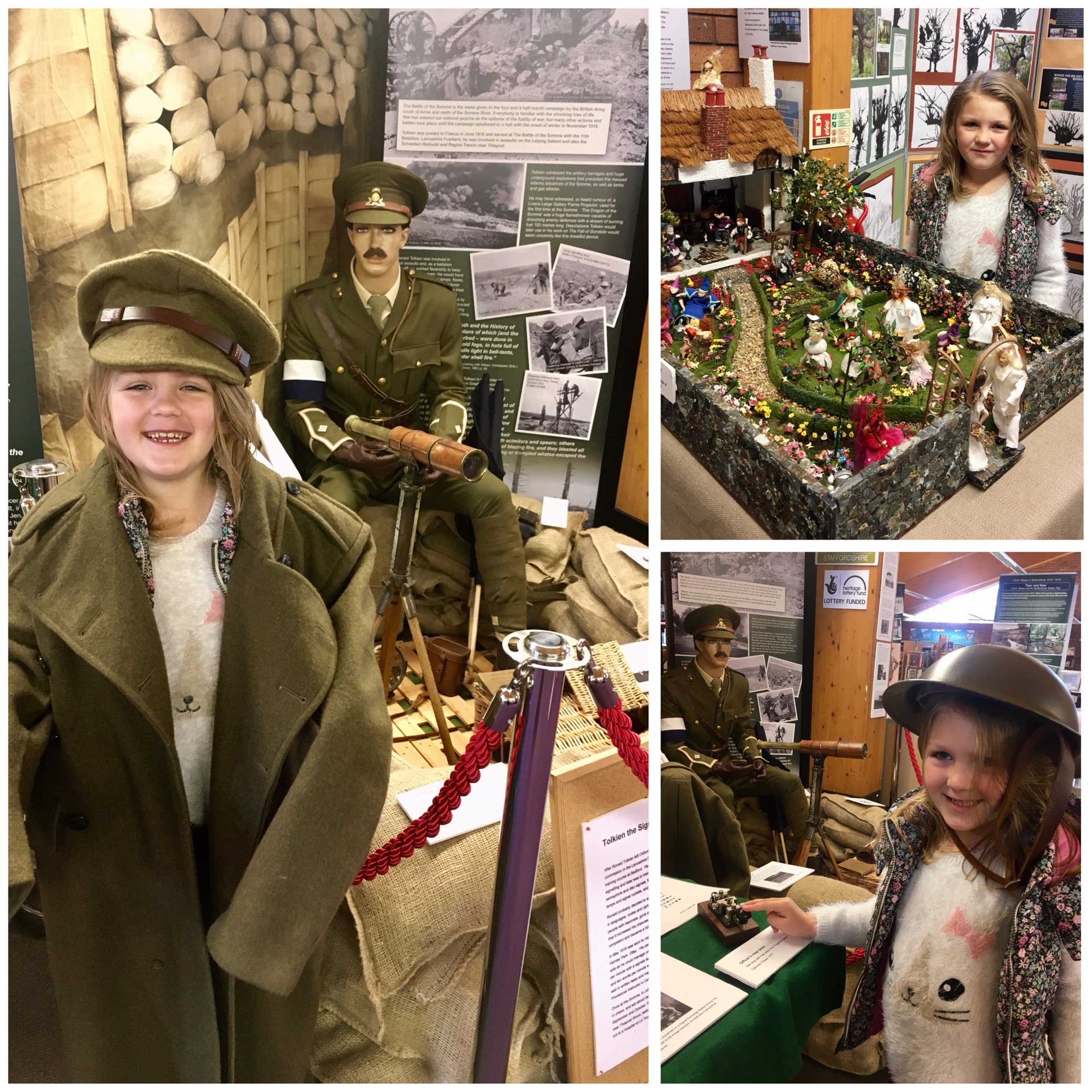 The comms strategy focused on exploiting internal channels at libraries, archives and museums, along with proactive media-relations work that has resulted in newspaper, online and radio coverage throughout Staffordshire and the wider West Midlands.

To help ensure consistency of messaging, generic publicity materials were prepared and provided to the various venues hosting the exhibition.

The activity was awarded a CILIP (Chartered Institute of Library and Information Professionals) award in 2017 for marketing excellence.

A YouTube video created last year has helped to maintain interest in the exhibition, which will continue into next year and include an appearance at the Tolkien Conference in Birmingham in August 2019.

Organised by Staffordshire heritage organisation The Haywood Society, the Tolkien exhibition is supported by Staffordshire County Council's libraries and arts service and the Museum of Cannock Chase, and funded by The Heritage Lottery Fund.

Gill Heath, libraries chief at Staffordshire County Council, said: "When we first launched it we had only planned for it to visit nine of our libraries over 12 months, but soon had to extend it to around 20 of our libraries and other venues and I’m thrilled that other venues are in the planning stages so that more people can discover this wonderful exhibition."

She added: "So far, more than 250,000 people have seen the exhibition, which is not only helping to tell the story of Tolkien’s time in Staffordshire but also helping promote Staffordshire and getting more visitors into our libraries, museums and historic rural landscape."