There’s an old joke about Hungarians: supposedly we’re the people who enter a revolving door behind you but come out in front. Lateral thinking and creative problem-solving come to Hungarians as second nature following 150 years of Turkish rule and 50 years under communism. We had to adapt to tough conditions and come up with novel ideas for centuries. 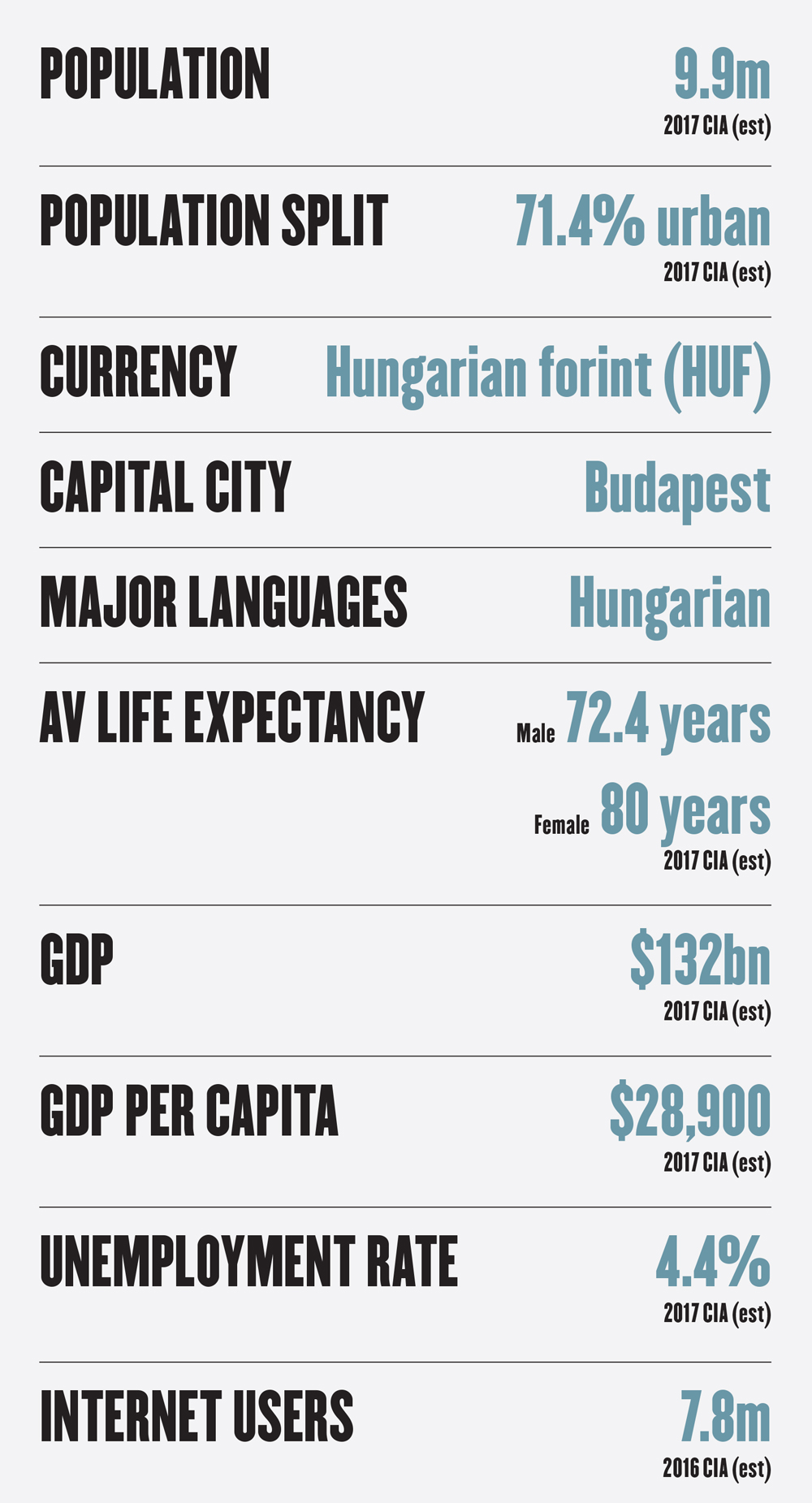 A mature PR market, Hungary is similar in many ways to its neighbours in Central and Eastern Europe. While several global agencies established beachheads after the fall of communism, strong local players overtook them by the second half of the 1990s. Some local offices, most recently Hill+Knowlton, were folded into holding company agencies, while others, suchas Burson-Marsteller, simply folded and appointed affiliate partners.

The market was vibrant, with enormous opportunities in working for multinationals and home-grown brands, some of which became regional multinationals in their own right. The early to mid-2000s also saw the emergence of a new generation of agency founders – experienced professionals who parlayed their years at established agencies into striking out on their own.

Unlike other markets in the region, however, Hungary has undergone significant disruption since 2015, when Parliament voted to consolidate all marketing and comms contracts for the vast majority ofthe public sector – the government, ministries, state organs and state-owned enterprises – in three consortia led by local marketing agencies. These groups handled all marketing and communications services – from research, event management and media planning to creative, PR and digital – for the public sector, which was traditionally a big spender, and remains the largest advertiser, responsible for about 20 per cent of the total market. Two of the three consortia were barred from public procurementfollowing this spring’s general elections –leaving one to serve the entire public sector.

Many believe this is a sign of infighting. After two years of propaganda about illegal migration, governing party Fidesz won its third supermajority in a row. The opposition is in disarray: the most potent challenger, former far-right party Jobbik, tried to move to the centre, losing many extremist voters – it is now on the brink of collapse. The Socialists, formerly the second-biggest party, have so thoroughly destroyed the chances of their own candidate for prime minister, they had to ally with one of the smallest parties to have a relatively popular candidate. So, without an actual opposition, it seems that factions are turning on each other. (Hence the popularity of the quote: "The Revolution devours its children.") 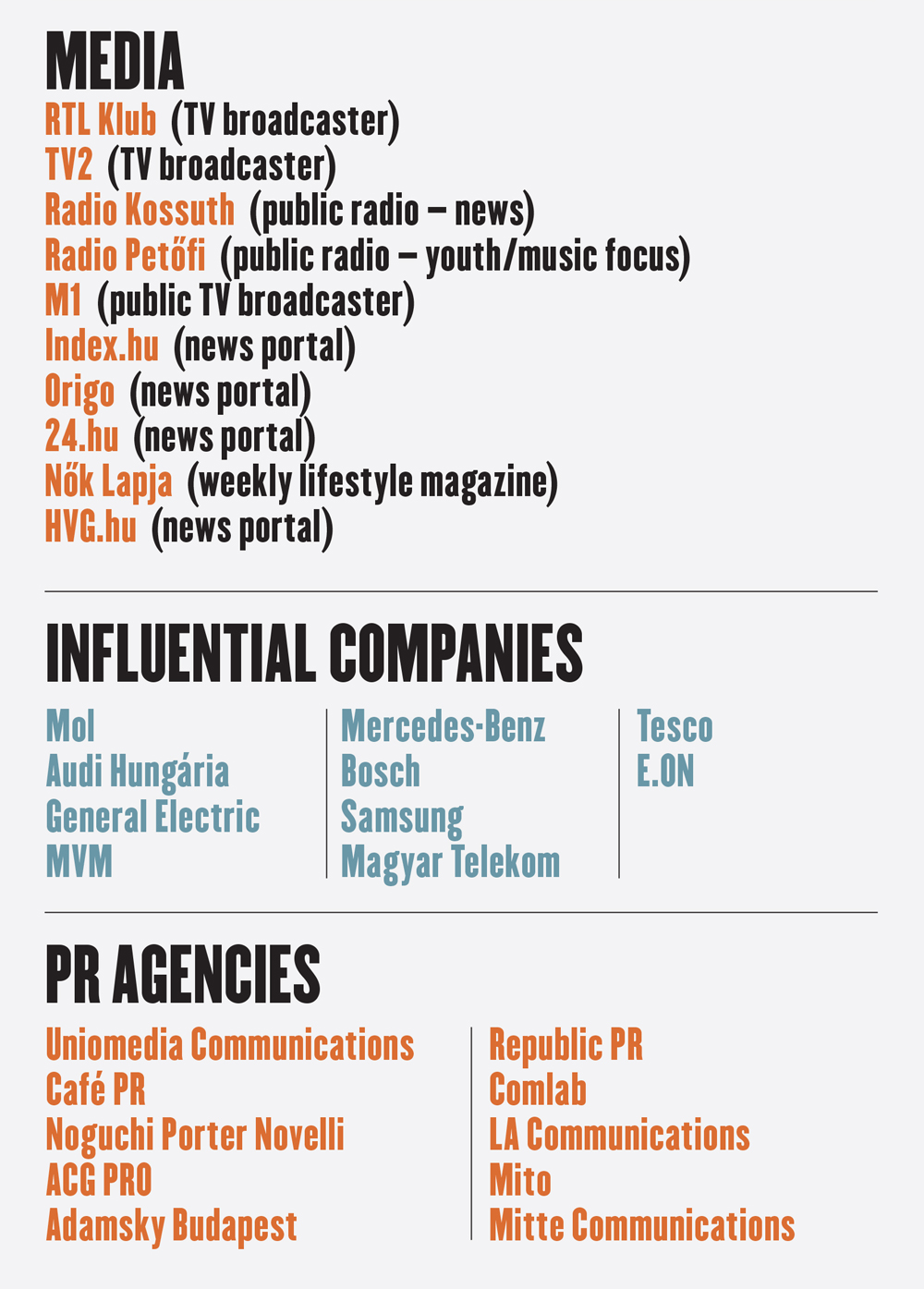 And yet there is still healthy competition in the private sector among locally owned PR agencies that are participating in global networks. Burson-Marsteller, FleishmanHillard, Ketchum, Porter Novelli and Weber Shandwick all have affiliates in Budapest.

The industry faces the usual challenges, if with a local flavour. The war for talent here is driven by the opportunities presented by the European labour market as much as an entrepreneurial spirit. In a very fragmented market, tiny boutiques compete with major agencies, and often win project business. PR departments of ad agencies win accounts because it’s more financially efficient to have all aspects of campaigns in one hand. Digital shops invent campaigns with a large publicity aspect and implement them.

Still, there are opportunities uniquely suited to PR’s strengths. The global trends of true, systemic sustainability and purpose are increasingly important, and leaders instinctively turn to PR agencies for counsel, ideas and implementation. The demand for internal communications and employer branding is also rising rapidly as employee engagement and retention are becoming obstacles to growth and, increasingly, normal operations. 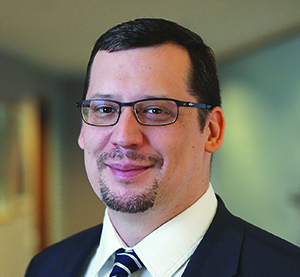 A deep understanding of motivations, the identification of key influencers, and long-term strategic thinking beyond the quarterly earnings announcement are ascendant, which is very good news for PROs.

So, we do what Hungarians have always done: we adapt to the circumstances.

And, hopefully, come out in front.