The aim was to engage children aged 8-16, encourage them to consider careers in engineering, and change perceptions that it is a job for boys and not girls.

A digital and social media campaign was informed by focus group research that identified popular interests such as theme parks, chocolate and Harry Potter.

A series of short films on YouTube went behind the scenes at popular brands to speak to young engineers at The Warner Bros. Studio Tour London – The Making of Harry Potter, Chessington World of Adventures, Fun Kids Radio, Shazam and Twitter.

And a partnership in Mondelez, owner of brands such as Cadbury and Maynards Bassetts, resulted in a national competition to ‘engineer a chocolate bar of the future’ - with Great British Bake Off finalist and engineer Andrew Smyth as its ambassador. 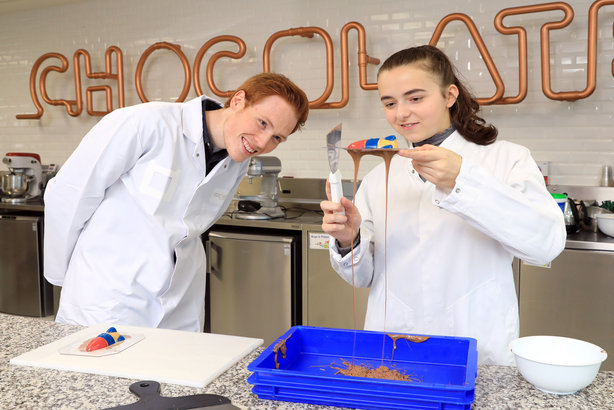 In addition, there were more than 550 pieces of coverage, including 33 national press articles.