Brown will become director of news and external relations from next month, TfL has announced.

The reorganisation of TfL’s comms operations was, in part, prompted by the departure of David McNeil, director of public affairs and external relations, after 10 years in post.

The announcement was made by Vernon Everitt, TfL’s managing director of customers, communication and technology (CCT), and a member of the organisation’s most senior tier of management.

Everitt explained that he was taking the opportunity presented by McNeil’s departure to change reporting lines and integrate key functions, such as public affairs, into the wider leadership team.

He told staff that, as a result of these changes, Lauren Preteceille’s national and regional partnerships team, Nicky Edwards’ government relations team and Andy Neather, the strategic adviser to Crossrail 2, would all report to Brown in his new role.

Everitt said of the reporting changes: "This will integrate communications with the media, politicians and other national stakeholders, enabling us to streamline case-making for investment in transport and how we account for our delivery. It will also enable us to work even more effectively with our colleagues at City Hall."

Jenna Henshaw will continue in her role as interim head of public affairs and external relations – supporting both Brown and Alex Williams, director of city planning – as the new arrangements take shape, Everitt said.

Paying tribute to McNeil, Everitt said there were few people with his knowledge of London’s political and stakeholder landscape and that he had "played a major role in transforming [TfL’s] relationship with business and other stakeholders".

Brown was a senior press officer in the Mayor of London’s press office between 2005 and 2009, during the tenures of former mayors Ken Livingstone and Boris Johnson.

He joined TfL from there, rising to become director of news at the organisation and has been listed in PRWeek’s Powerbook ‘Top Ten in Public Sector Comms’, for the past two years. 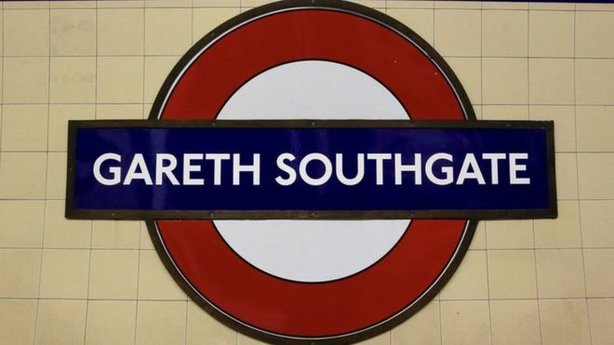 News of Brown’s promotion came as Southgate Tube station was renamed ‘Gareth Southgate’ station for 48 hours from Monday this week. A member of the TfL comms team, Tom Canning, devised the plan in honour of the England manager’s achievements during the FIFA World Cup.