Interel, the global public affairs and association management consultancy, has hired Leon Daniels as a senior advisor, it announced on Wednesday. Daniels’ brief is to advise on a range of clients focussing on transport, infrastructure and multi-national accounts. Daniels had previously worked as Transport For London managing director of surface transport.

Nwankwo Kanu has hired start-up Ready10 to launch a legends football match supporting the former Nigeria and Arsenal striker's charity. The Petrolex Kanu Cup takes place in September in support of the Kanu Heart Foundation. The footballer (pictured below with Ready10's Aimée Jacobs) set up the charity in 2000 to support children in Africa who cannot afford critical cardiac surgical treatment, having himself needed treatment in 1996. 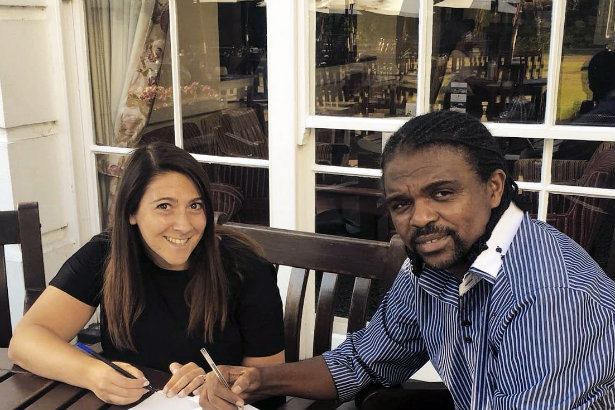 Joe Thomas, the actor best known for his role as Simon Cooper in TV and film comedy The Inbetweeners, has hired KPPR to handle his personal publicity. Thomas will star in the film The Festival this August, and is planning to return to TV screens next year.

No 1 Kombucha, the soft drink company started by ex rugby star Jonny Wilkinson, has hired Palm PR to manage its launch to market across both PR and social media, following a three-way pitch. Palm PR has been appointed to support the brand’s launch in Sainsbury’s with the aim of making kombucha a mainstream product. Palm will deliver a campaign across print, broadcast, digital publications, and social media. 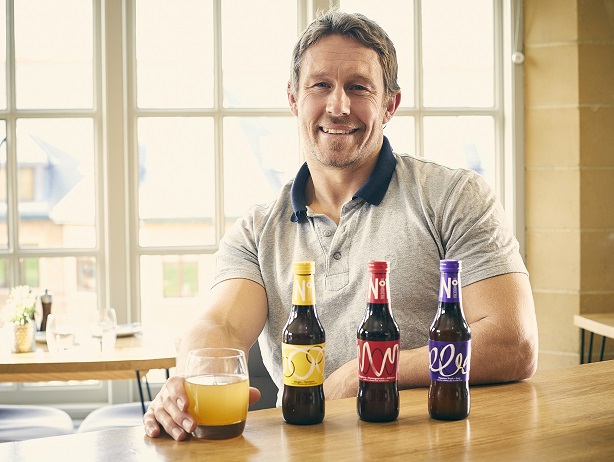 The Activity Alliance, the new name for the English Federation of Disability Sport, has selected Social Communications as its preferred partner to deliver a new PR and public affairs campaign to increase the number of active disabled people. The account will be serviced by both its Manchester and London offices.

Tech firm gweek has appointed Munch to launch its speech intelligence app, following a five-way pitch. Munch will deliver a national and regional campaign through consumer, tech and mainstream media later this year, and has also been given an ongoing press office retainer.

Wild in Art, which puts on public art trails in towns and cities, has appointed Sundae Communications to deliver a press and publicity campaign for this summer's Bee in the City. The Manchester trail will be made up of 100 large sculptures of bees, a symbol of the city, designed by various artists and companies.