Boeing has hired Claire MacAleese as UK and Ireland comms director, based in London. She joins the company from engineering group Bechtel Corporation, where she led global comms and corporate affairs for its infrastructure business. Earlier in her career, she was special advisor to two transport secretaries and led external relations for AgustaWestland.

3MZ works out with Gymshark

Fitness apparel brand Gymshark has hired 3 Monkeys Zeno to a new brief managing its corporate comms. Gymshark said it appointed 3MZ to create strategic brand storytelling around the company’s growth, as well as to work on internal comms. Gymshark, a company approaching £100m of turnover, joins existing 3MZ clients which include Starbucks and Goldman Sachs. 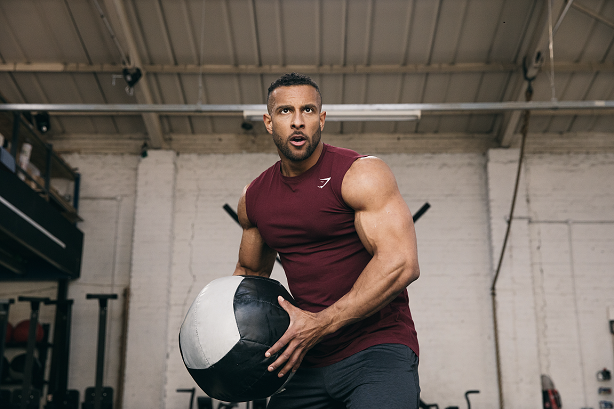 Freuds' head of news Jay Williams has joined 72Point as director of strategy, while its research arm has welcomed a former YouGov staffer. Williams was one of the founders of the PR and news agency in 2001, and returns after a year at Freuds. 72Point debuted at 54 in the PRWeek Top 150 for 2018. Its sister polling company OnePoll has taken on head of research Mark Hodson. He was formerly head of market research at YouGov and founder of Opinium.

Toyota Great Britain has reappointed virtual PR agency The PR Network to a two-year consumer and lifestyle PR account across its Toyota and Lexus brands. The companies have worked together for the past three years. The PR Network is best known as a tech agency, and recently won a UK and Ireland brief for Sophos.