Aisle 8 has been appointed to handle UK PR strategy, press enquiries and sample requests for high street fashion brand Mango. The agency was set up in 2014.

Scotland's Volpa has been appointed by Mad Men and Hollywood star Allan Havey (below) - the agency will represent the comedian for his one-man show at the Edinburgh Fringe Festival. Other news wins for the agency include Bolton-based software developer Nisyst, which has called on Volpa to become its outsourced marketing department. It has also been briefed by Scottish charities Euan's Guide and the David Livingstone Trust. 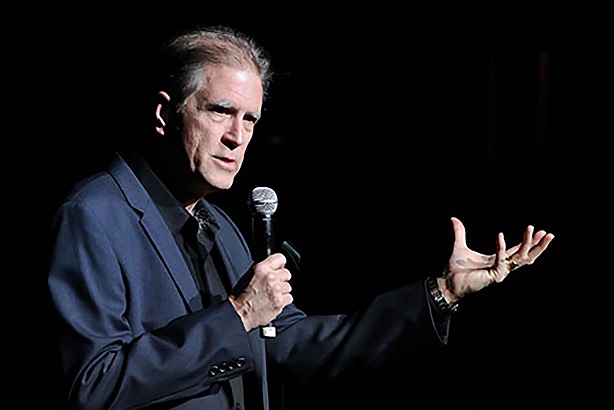 Xero, an online platform for small businesses and their advisors, has appointed Fourteen Forty as its new stakeholder relations consultancy in the UK. The agency will work alongside Xero’s media relations agency, The Academy, which won a PRWeek UK Award last year for the client.