In 2016, Shell pledged support to explorer Robert Swan, OBE, and his son Barney’s quest to lead the first team to reach the South Pole using solely renewable energy sources for cooking, melting ice for water, and their telecoms equipment.

Cold much? ?? Explorer Barney Swan has set off on the South Pole Energy Challenge, the first-ever expedition to the South Pole powered only by renewable energy. ?? #makethefuture #renewableenergy #southpole #antarctica #biofuel

An earned and social media programme was developed by Edelman, using the expedition to position Shell as an energy company for the future.

The pair set off in November 2017. Before, during and after their 56-day expedition a total of 44 pieces of content would go live.

These included footage from training sessions; a visit to the Shell Technology Centre in Bangalore, India; advice on how to go to the toilet in the harsh conditions; and, of course, footage from the trip itself. This included content designed to be seen in portrait orientation on mobile devices.

Against an initial goal of 900,000 engagements across the social content, Edelman’s campaign had delivered more than one million before even half of MediaCom’s budget for paid social had been spent. Positive sentiment exceeded Shell’s internal benchmark, Edelman said. 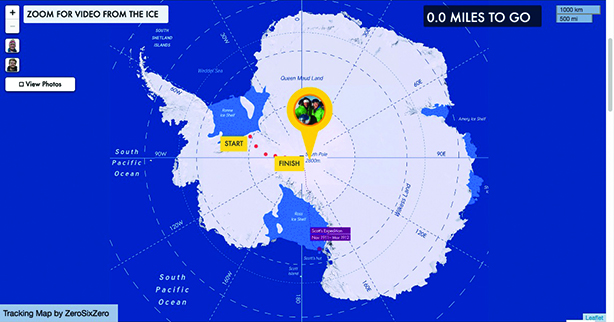 David Bunch, Shell’s regional vice-president sales and marketing for retail Europe and South Africa, who would join the Swans for the final portion of their 600-mile trek, said: "The impact of this has surpassed our expectations, reaching more than 21 million people and generating more than 2.5 million engagements across Shell social media channels.

"The story of father and son walking to the South Pole on renewable energy was unique and authentic and that clearly resonated with our audience." 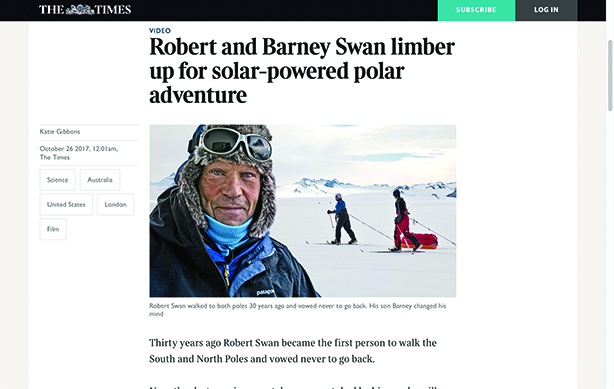 A study of 430 people by Ipsos for Shell found that people who saw the campaign were 31 per cent more likely to believe that Shell is committed to cleaner fuels.

Edelman has since created a new social purpose team in its London office.

Read next: Showcase – Freuds and Roche highlight importance of cancer medication in #TimeofMyLife