There is a growing fear Amazon’s voice-activated virtual assistant Alexa could commoditise branded products by making the consumers’ product selection overly reliant on the vagaries of the Amazon algorithm.

Alan VanderMolen, international president at WE Communications, laid out his concerns about Amazon’s influence at a panel session at PR360.

He said: "When it comes to marketing communications it [Amazon Alexa] is a potentially dangerous disintermediator between the consumer and brands."

Amazon is making aggressive moves into the own brand space and its AmazonBasics brand is already the most popular brand of batteries online, which is leading to fears it could prioritise its own products over rival brands in voice searches.

Scott Somerville, head of advertising and PR at E.ON, believes this danger could be mitigated by consumer pressure.

"From a customer perspective you want your customers to be pissed off that Amazon is not giving them what they want," said Somerville. "When I speak to Alexa and say I want Duracell batteries and I’m offered several white label Amazon products, I want my consumers to be narked." 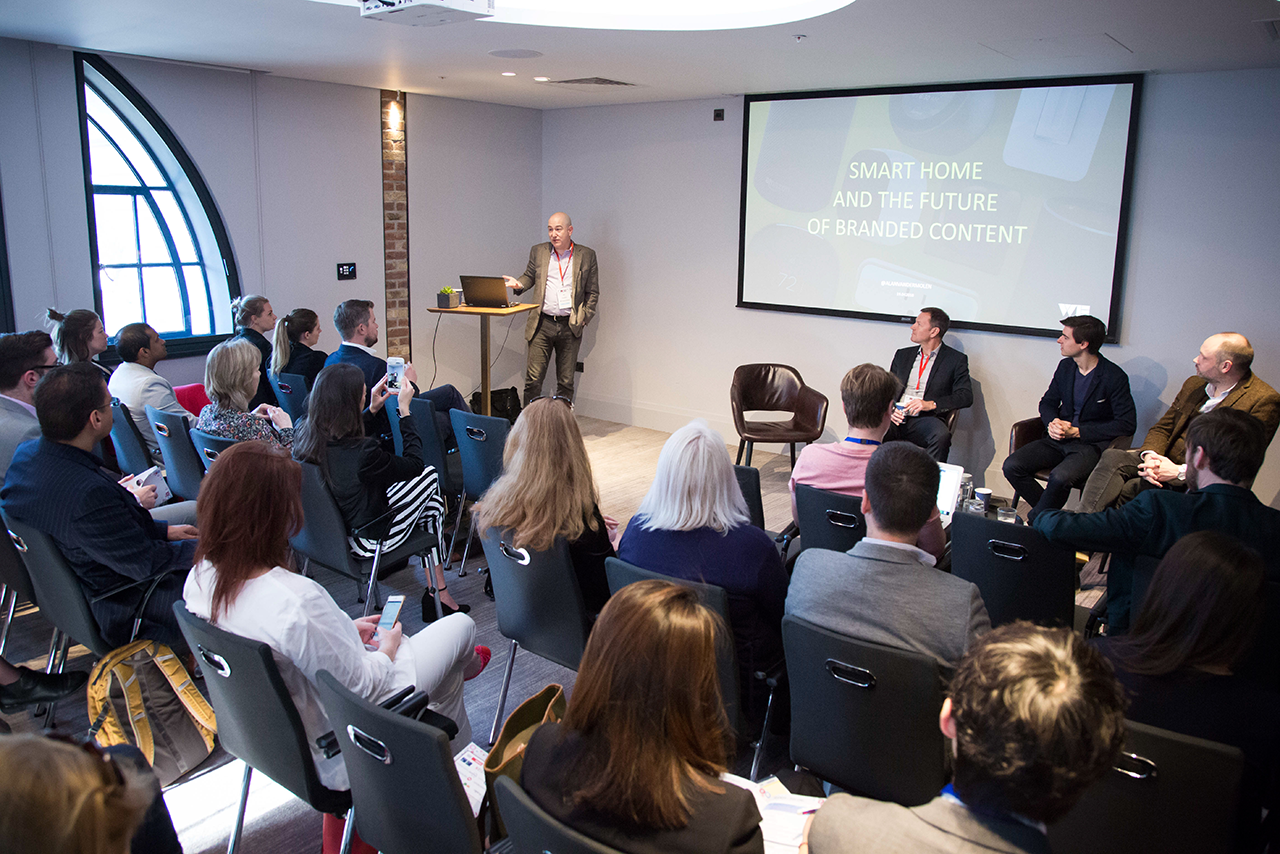 "In the early days of search engines you would have thought brands would be disintermediated but that business has evolved into something quite different and we now know there are ways of benefitting from search engines," he said. "Often when we invent new technology we think we know what people will do with it but it often surprises us how consumers interpret that and make it their own and it can drive it in a different direction."

As a result, he believes it is not yet a "fait accompli" that Amazon will dictate the search results on Alexa, but warns that Amazon is quietly becoming "very dominant" in the voice space as it expands the Alexa platform beyond its own connected devices.

In order to flourish in a world where smart devices are yet another media channel in an increasingly fragmented environment it will be vital to focus on relevance of content, according to Somerville.

"Everything has to pass the interesting test. Do you want to read or listen to it? Yes or no," said Somerville. "That is more important than ever. How do you break the stranglehold for Alexa? Just be interesting and have consumers want to talk and listen to you. Sometimes we forget that and start to overthink it and start to do things that is a bit fancy."

Somerville believes no-one has truly cracked Alexa yet and the functionality is still "gimmicky" and it has yet to have its equivalent of Pokemon Go, which kick-started augmented reality (AR) technology.

"If you think of the impact Pokemon Go had, it is AR but to be blunt I don’t give a shit it is augmented reality, it is something I like," said Somerville.

The popularity of smart home technology in certain markets has also been called into question by WE Communication’s latest ‘Brands in Motion’ research.

The research plots brands and product categories on a matrix based on rational drivers (such as financial performance and intent to purchase) on the X axis and emotional drivers (including love or hate) on the Y axis.

Research found the smart home category was spread over the matrix depending on where the respondents were based. In the UK and Australia, the smart home appeared on the bottom left of the matrix, meaning it scored poorly among respondents both emotionally and rationally. 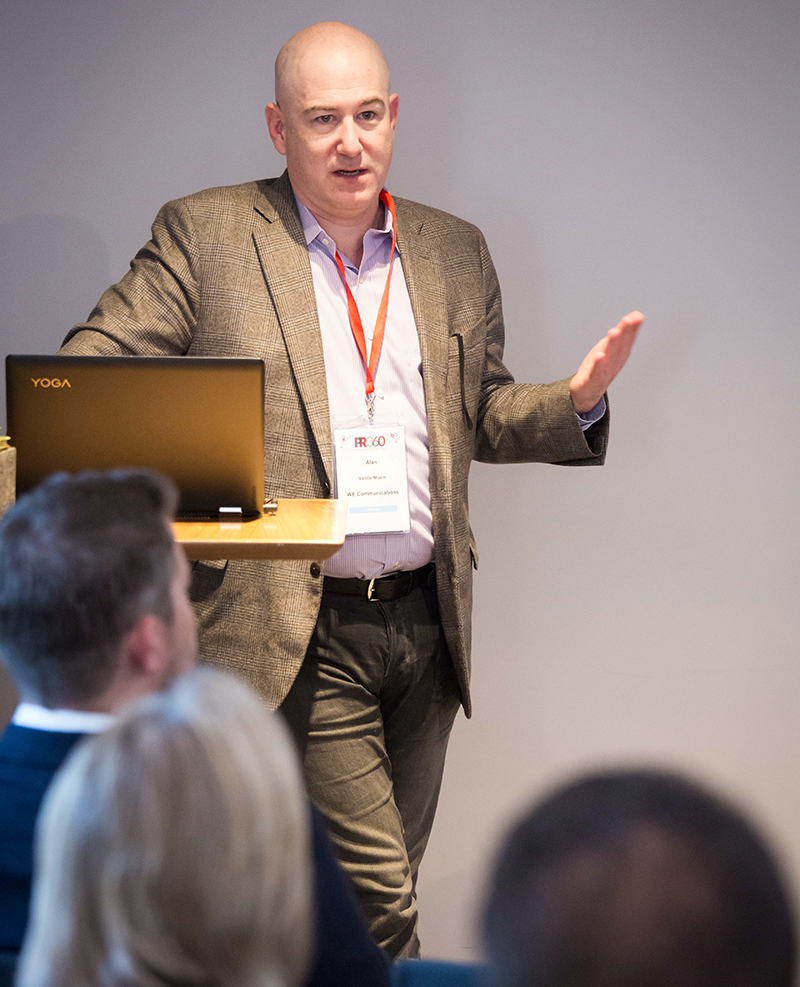 Meanwhile, the smart home appeared in the top right of the matrix in China due to it being ranked highly both emotionally and rationally.

"Our thinking is smart home does not quite have the market penetration yet," explained VanderMolen. "People don’t quite understand the premise and there is a little bit of fear."

Samsung has also produced research that found the UK is the least interested European country in having smart home technology in the kitchen with only 28% of Brits wanting smart kitchen appliances.

He says they could make a consumer’s home a destination for "experiential" marketing, and an additional way of delivering branded content.

"Branded content has to tick two out of the boxes. The essential box is it has to provide useful product and service information, and the other box is it has to be entertaining or serve some kind of higher purpose," concluded VanderMolen.