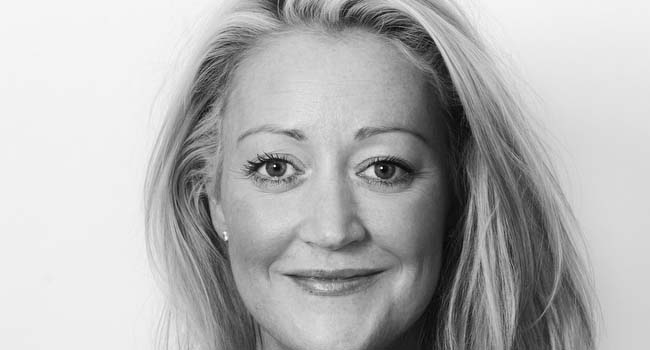 Edwina Goldman has been promoted to managing director of JFL

Ros Kindersley, the current MD, is stepping into the newly created role of executive chairman and says:

"This is great news for JFL.  I am delighted that Edwina has taken on the mantle of managing director. She has made a huge contribution to JFL and has been a key player in building a fantastic team and creating our current offering, which has evolved with the growing market for integrated communications.

"Edwina joined JFL in the summer of 2005 as an associate director before being appointed to the Board in 2007, so we are not only congratulating her on her promotion but celebrating a ten year anniversary.

"I remember meeting Edwina for the first time and suddenly realising what fun we would have working together. I have been proved right."

As well as recruiting for most of the mainstream PR and communications consultancies, JFL has a broad client base ranging from Amazon, Walt Disney, Ebay to esure, Samsung and Allen & Overy and many others, providing permanent, interim and freelance options from graduate entry to managing director level.

Set up an email alert now.

To discuss working with PRWeek Jobs to support your recruitment campaign, please call Joe Edmonds on 020 8267 4354 or email joe.edmonds@haymarket.com