News
Tweet
Share
The 60-second film outlines three scenarios in which a suspected terrorist is spotted by a member of the public planning for an attack, before signposting people to an online reporting tool.

The campaign, which launched in late March, builds on previous ACT campaigns but goes further by explaining what constitutes suspicious behaviour and activity, following feedback from the public.

The architects of the campaign hope that it will increase public understanding of planning methods used by terrorists, increase awareness of key reporting channels, such as gov.uk/ACT, and reinforce the message that the public has a key role in tackling and preventing terrorist attacks.

The new campaign conveys several key messages including that communities defeat terrorism and that, like other criminals, terrorists also need to plan. It emphasises that people should trust their instincts and report something they see or hear, in confidence.

Other key messages are that any information could be important for the police and security services and that around 20 per cent of information from the public is useful and can either inform active investigations or else form an intelligence picture of a place, a person or a group.

This figure was derived from an analysis of nearly 23,000 calls to counter-terror police via the Anti-Terror Hotline in 2017, of which more than 5,000 resulted in useful intelligence for the police and security services.

In the same year, more than 8,000 reports came to the police via its online reporting tool, of which more than 1,500 resulted in useful intelligence.

Christopher Terris-Taylor, media manager at Counter Terrorism Policing, told PRWeek that the key audience for the new campaign was adults living in metropolitan areas and cities, where the terrorist threat is highest.

He added: "But really, we want everyone in the UK to be aware of what to report, and to whom. Thanks to huge support from our colleagues across government, police forces and our media launch, we are confident our messaging has reached huge numbers of people up and down the country." 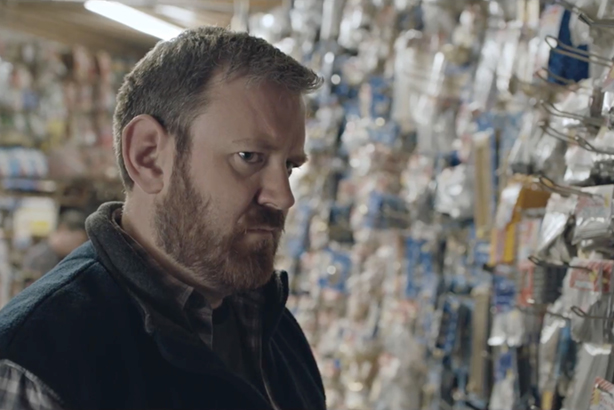 The film is the cornerstone of the new phase of the ACT campaign and was used by the media as part of a traditional media launch, on 20 March.

Terris-Taylor said: "We have seen time and again the power of the traditional media in helping to signpost our content and campaign messaging to the public."

As part of the traditional media launch, the assistant commissioner of specialist operations, who leads on counter-terrorism, carried out 14 interviews that morning.

Meanwhile, police forces around the country served to amplify the message further, via their websites and social channels, and provided regional case studies and spokespeople to the media.

Terris-Taylor added: "This ensured some excellent and widespread coverage across a large number of outlets in the first week, which gave us a strong foundation from which to build for the rest of the campaign."

Stakeholders and partner organisations, including local authorities, neighbourhood watch organisations and government departments, were also enlisted to help amplify the message to a larger audience and support for the campaign from them "surpassed anything we had done previously", said Terris-Taylor. 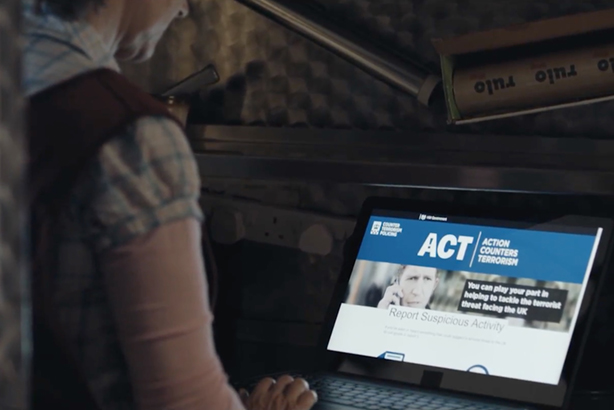 CTP said the current phase of the ACT campaign had already reached more than five million people, while 25,000 people visited gov.uk/ACT in the first week and more than 600 clicked through to the online reporting tool.

Broadcast coverage included the Today programme, BBC Breakfast, Good Morning Britain and Sky News, while print coverage included a front-page splash in the Yorkshire Post and an exclusive Daily Mail interview with a Pakistani terrorist attack survivor based in the West Midlands.

The four-week campaign is now in its final week but CTP said the advice and guidance to the public has no expiry date and it will continue to use the content and key messages in the campaign to encourage people to report suspicious activity.

Terris-Taylor said: "The threat from terrorism looks unlikely to diminish any time soon, and this campaign is all about engaging the public in our collective fight against that threat." 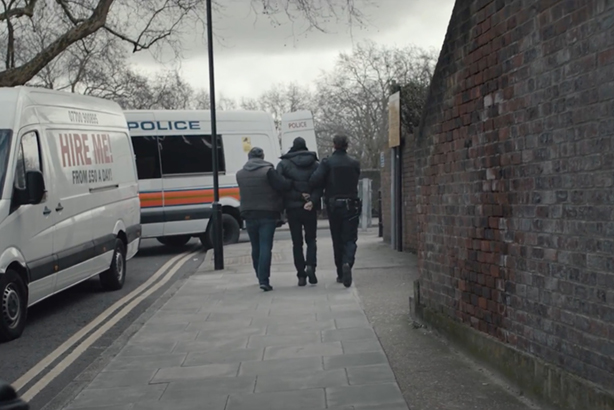 Measurement and next steps

CTP said the starting point for the new campaign was to recognise the barriers the public might have about reporting their concerns to the police, because ‘suspicious activity or behaviour’ is a wide definition and because people are unwilling to report if they are unsure, for fear of wasting police time.

The message that ‘communities defeat terrorism’ was introduced during the initial campaign launch last year, but CTP wanted to build on that by educating the public about what it should be looking out for and to explain that any information, no matter how small, could be vital in an investigation.

Police also want to build on the 20 per cent of calls from the public creating useful intelligence.

Terris-Taylor said: "That’s already pretty high, but we knew we could improve that number with this campaign. The great news for us is that early indications demonstrate that we have already been successful in achieving our aims with this campaign."

Of the initial reports from the public, following the launch of the latest phase of the campaign, Terris-Taylor said police had already seen uplift in the number that were recorded as useful intelligence, which he described as "tremendously encouraging".

He concluded: "In a matter of days, we had been able to increase the amount, but also the quality, of information being passed to our officers by the public and that will, ultimately, be the measure by which we evaluate this campaign."