The Republican-backed tax reform law passed last December includes a key provision lowering the U.S. corporate tax rate to 21%. This not only means more money in pocket, but also gives companies more freedom to access cash earned outside the U.S.

Industry leaders gathered in the Bay Area for the JPMorgan Healthcare Conference agreed the prospects of more available tax money and cash repatriation should lead to more mergers and acquisitions.

"Toward the end of this year and into the next, there is an absolute expectation of a lot more activity," predicts Steven Immergut, VP, head of comms, pharmaceuticals, Bayer. "The intersection of biotechnology and technology will be a particularly interesting space to watch."

"We definitely expect 2018 to be a strong year for healthcare M&A," echoes Eric Brielmann, partner at Joele Frank.

And it won’t just be traditional unions of companies in the same or similar verticals.

"You will see a lot of transformative transactions," says Tony Russo, chairman and CEO of his eponymous firm.

"Companies such as Pfizer can bring $60 billion back to the U.S. With that kind of money, you can have the kinds of transactions we’re seeing with CVS and Aetna. It will enable companies to really think about what they want to be in the next 10 or 20 years," Russo explains. 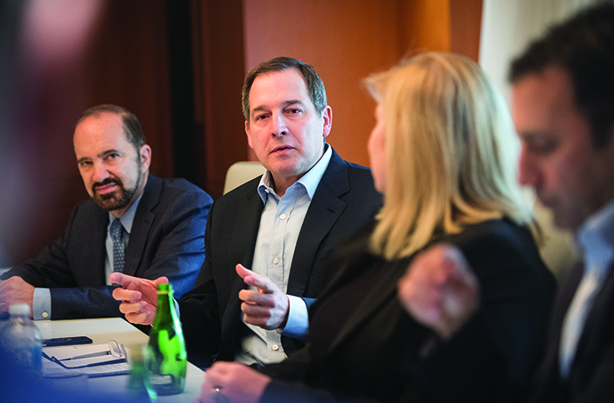 In discussing the impact of tax reform on her company, Hala Mirza, VP of corporate comms and citizenship at Regeneron, explains, "We will have more cash, but the fundamental analysis doesn’t change. The best place to put your money is in R&D. That said, I expect we will now invest even more in the U.S. because of this decision."

"We’ve always wanted to grow and create jobs in the U.S.," she says. "This reduces the complexity of being able to do that. It’s not necessarily a strategic shift. We can do more of what we’re already doing."

Jim Weiss, founder and CEO of W2O Group, believes companies will focus on the innovation pipeline first and foremost. Acquisitions will be a way to supplement that.

"That could mean acquiring some of the med-tech or digital health firms," he notes. "Now you have to ponder how you will work in a world where the Amazons and Wal-Marts will have an impact on how drugs are distributed. You have to keep your pipeline strong. For some, that is probably more top of mind than big acquisitions or mergers."

Weiss’ sentiments are even more poignant given the recent partnership between Amazon, JPMorgan, and Berkshire Hathaway. On January 30, the three companies announced plans to launch an independent company — "free from profit-making incentives" — intended to cut health costs and improve services for employees.

The canary in the coal mine

"With all this excitement around available cash, it’s easy to lose sight of the fact that these integrations are difficult to do," offers Immergut. "You must be mindful of how this impacts the company’s big picture. It won’t be just a snap of the fingers and it’s perfect."

This reality underscores the crucial role communicators must play to ensure such unions are arrived at as smoothly as possible and remain strong once completed. And it often starts with playing trouble-shooter.

"The communications function is the canary in the coal mine in terms of identifying an issue or something happening that needs to be addressed by other people within the organization," advises Christine Cassiano, former SVP, corporate comms and investor relations, Kite Pharma, which was acquired by Gilead last year for $11.9 billion. Cassiano has since moved on to corporate affairs officer at UroGen Pharma.

Furthermore, comms pros must be constantly monitoring culture issues that could come up. "When two companies merge," she continues, "a culture evolves that you must adapt to. You can’t think of culture as static. You have to see how it develops and continue to prop up what’s worked well in terms of the two companies coming together."

While there are numerous stakeholders to consider in all comms activities around an M&A — patients, the media, investors, and advocacy groups among them — a main responsibility is ensuring the C-suite does its part to assuage employee concerns, starting during the pre-M&A period, but also well after the merger is complete.

"There are a lot of tough questions it won’t be able to answer in that period," notes Geoff Teeter, VP of corporate relations at Genentech. The comms team has to make sure the leaders are "engaged with their teams to calm the ranks and be as present as they can and never get disconnected. It helps to keep employees focused on the work, which is something they can talk about."

Russo adds, "Having senior management talk about why the transaction makes sense from a cultural perspective, from a strategic perspective, is critical during that first two-year period because it’s really during that time when people make the decision to stick it out or work on their CV."

"We play a fundamental role as communicators in holding up a mirror and not drinking the Kool-Aid," says Mirza. "It doesn’t mean we can’t get excited, but if we give up that card we’re really diminishing our function. We must know what’s really happening, what’s on people’s minds, and have that relationship with management to be able to tell them what they need to know." 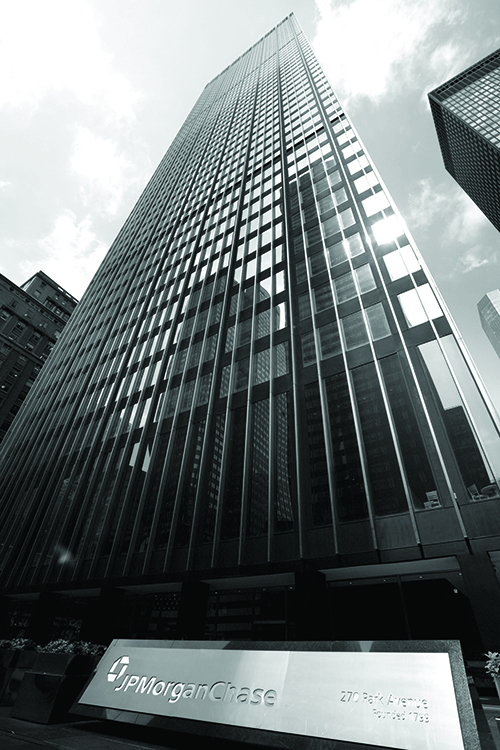 As mergers between organizations in different verticals become more common, the already complicated nature of healthcare M&As becomes increasingly complex. In turn, communicators must take on more of an educational role.

"As the industry expands into technology," says Immergut, "there’s a whole different lexicon that’s used. Translating it is a real challenge."

Managing the many competing elements in complex and protracted transactions is an art form. "It’s enormously helpful if everyone gets along and leaves their egos at the door," adds Russo.

In addition, there are instances where one of the parties involved in an M&A deal has a very limited comms function, if one at all. Teeter has been involved in some such scenarios and has seen firsthand the different challenges — and opportunities to add value.

"We do all types of deals — buying manufacturing facilities or investing in companies with data analytics — and oftentimes there isn’t a communications team on the other side," he reports.

As a result, his team has had to develop a competency in negotiating difficult conversations and clarifying roles and responsibilities up front when dealing with such partner companies.

Between engagement with stakeholders, working with the C-suite, and merging cultures, healthcare M&As present unique PR challenges, but ones that communicators have reason to get excited about.

"It’s going to be a strong year for internal comms teams because the demand placed on them is growing," predicts Brielmann, who senses corporate boardrooms increasingly appreciate the importance of comms. "Everyone is taking on more duties and issues, so they’re going to need larger teams and more resources."

In December, CVS Health agreed to acquire Aetna for $69 billion — a merger slated to close during the second half of this year, pending a federal review.

Bayer’s Steven Immergut deems this unusual healthcare provider-payer union to be a "game-changer," particularly in how it impacts the average consumer’s healthcare experience.

Essentially, the merger creates a one-stop shop for consultation, diagnosis, and medication.

"It is indicative of the more informed consumers who have higher expectations and more power to make decisions on their healthcare," he adds.

When it comes to 2017 healthcare deals bringing unusual partners together, CVS-Aetna was not alone:

The former’s move to acquire Kindred, which is among the largest home health and hospice operators in the U.S., marks another deal in which an insurer seeks to enter the healthcare business.

The pharmacy chain and hospital are collaborating to offer remote access to the latter’s emergency physicians through Walgreens’ website and in-store kiosks. (CVS established a similar partnership with Cleveland Clinic in 2016.)

This past May, the two entities entered into a six-month union that resulted in 14,500 free rides to doctor’s appointments and the pharmacy for Medicare Advantage members in seven states and Washington, DC.

In another instance of health insurance entering the medical-care arena, the Minnesota-based subsidiary of UnitedHealth Group is gaining nearly 300 medical clinics.