The public sector findings, part of the wider CIPR report, were derived from a survey of more than 370 people in local and central government, education and others areas of the public sector, asking about their work, key challenges and recruitment.

Respondents were asked to choose the top three challenges facing the sector from a list of 11 possibilities.

From this list, the perennial bugbears of under-representation of PR and comms at board level, as well as not being regarded as a professional discipline, were the top responses, with 47 per cent of those surveyed giving this answer.

However, 43 per cent said the changing social and digital landscape was the top challenge and 20 per cent said it was the emergence of fake news.

Respondents were asked if they were responsible for PR and marketing budgets, other budgets, the comms strategy or business strategy of their organisation. 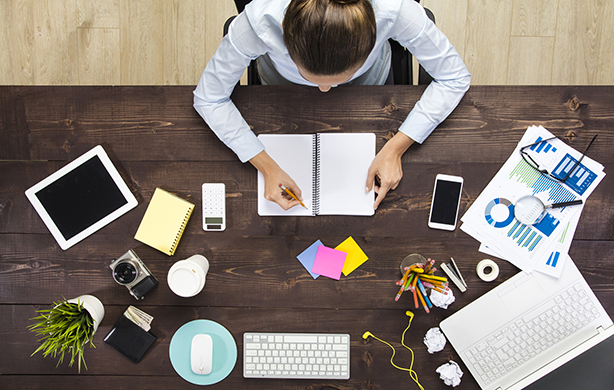 Those surveyed were also asked to pick up to five activities, from a list of 16, which best described their most common daily activities.

Those surveyed were asked the same questions about what they looked for in senior hires to their organisation.

Again, the highest proportion – nearly 80 per cent – said applicants should have experience of working in PR and nearly two-thirds said they should hold a degree. 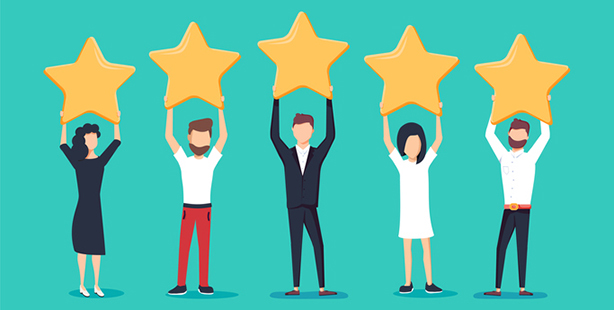 Asked what skills they found most valuable in senior applicants, nearly 70 per cent answered with management of people and resources. However, 67 per cent said senior applicants should have strategic planning skills and the same percentage prioritised crisis-management skills.

Asked to list what attributes they thought most valuable in senior applicants, 92 per cent answered strategic thinking and 46 per cent said emotional intelligence, while 44 per cent said problem-solving skills were most important.

Asked about recruitment in their organisation, 23 per cent said it was growing – but the same percentage said it was shrinking.

Respondents were asked what skills were required in junior applicants for jobs at their organisation.

One in five said applicants were required to hold a professional qualification of some description, while less than 10 per cent said they were expected to be members of a relevant professional organisation.

Asked what skills junior applicants should have, nearly 80 per cent answered that they should be proficient in copywriting and editing. The next most common answer was social media relations, followed by traditional media relations.

Respondents were also asked to detail what attributes they thought most valuable in junior applicants from a list of 11 possibilities.

Nearly 60 per cent selected "attention to detail", followed by 56 per cent who called for applicants to have writing ability. The next most common answers were creativity and active listening skills.

Those surveyed were asked to turn the spotlight back on themselves and detail their strongest skills, with 60 per cent telling the survey it was their writing and editing ability, followed by 46 per cent who said their media-relations skills were strongest and 44 per cent who responded with crisis management.

Respondents were also asked what their strongest attributes were, with a strategic thinking the answer given by just over half of them. Writing ability and problem solving were the joint second-favourite answers, at 43 per cent.

Asked to choose from eight areas in which they thought their specialist knowledge was strongest, 55 per cent of respondents said it was in research, planning and evaluation, while 50 per cent listed crisis comms management or media and social-media channels as their top specialist skills.

Respondents, two-thirds of whom were women, were fairly evenly split across age bands, ranging from 25 through to 54, although a handful were in the 16-24 age bracket and about 10 per cent were over the age of 55.

Those surveyed came from across the country, with the highest concentration, 20 per cent, based in London. Seven per cent were based outside the UK.

Nearly three-quarters of those surveyed held a degree, although more than half had studied a subject area other than PR or comms, while 45 per cent had gone on to study for a master's and one per cent for a PHD.

The seniority of those surveyed ranged from assistant through to director, although the majority identified as either ‘officer’, manager or head of comms and 13 per cent said they currently suffered from a mental health condition such as stress, anxiety or depression.

As part of the survey, public sector professionals were asked about their sexual orientation, their religion and whether they considered themselves to have a disability.

An overwhelming majority of respondents identified as heterosexual, with around 5 per cent identifying as LGBT+ and 8 per cent telling the survey they would prefer not to say. 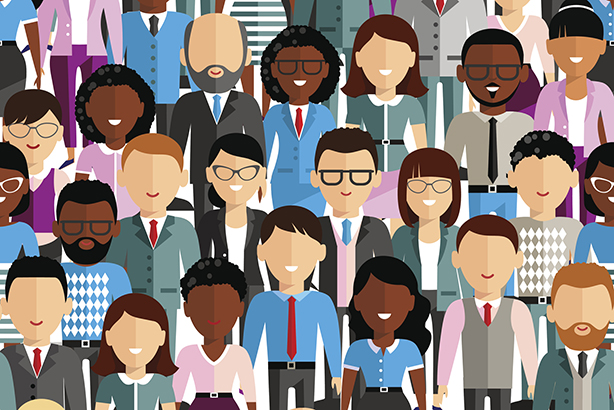 In response to being asked whether they adhered to a religion, 43 per cent of those surveyed identified as Christian; nearly the same percentage said they did not follow any religion. About three per cent identified as Muslim, Jewish, Sikh or Hindu.

Exactly seven per cent of respondents told the survey they considered themselves to have a physical disability or long-term physical health condition. 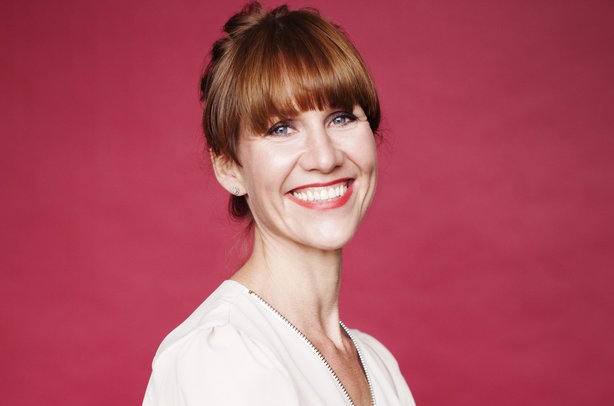 Commenting on the survey results, Sarah hall (above), president of the CIPR, told PRWeek: "The fact that public relations practitioners continue to be under-represented at Board level underlines the pressing need for professionals to move from technical proficiency into leadership roles. The development of a strategic skillset is critical to command the attention and respect of management teams.

Hall added: "Emotional intelligence is crucial as CEOs look for advisers who can build long-term relationships, help them achieve and maintain legitimacy with their publics and navigate change in an agile and empathetic way."

Meanwhile, in the wider CIPR report, it was revealed that there had been a 22 per cent rise in the number of PR practitioners in recent years. It also underlined concerns about the industry's gender pay gap, loss of senior female talent, and its mental health.