Emily Hallie has joined Vogue and GQ publisher Condé Nast Britain as comms director, reporting to MD Albert Read. She was previously a senior global media relations manager at Diageo. Prior to this, she worked in global media relations at SABMiller and Unilever. It follows the departure, after more than 13 years, of Nicky Eaton. In addition, Plus 1 Communications' Emma Kelleher has joined the press office as acting deputy publicity director, on maternity cover.

Neal Anderson (below) has joined Hanover as head of digital and content. Anderson spent 11 years within the content marketing division of Publicis UK, ultimately as digital director. He has also worked for automotive specialist Torque, collaborated with Spark44 on campaigns for Jaguar and Land Rover, and as a freelance consultant. 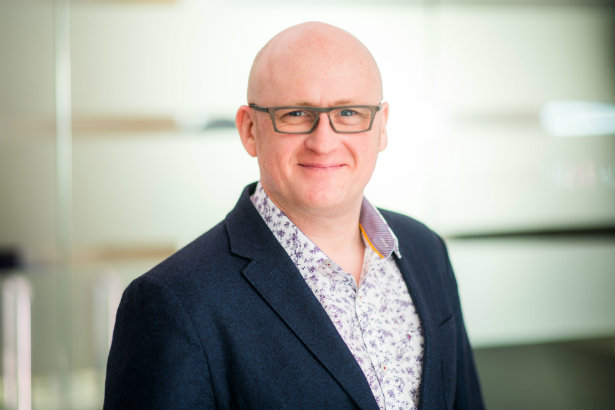 Michael Stott will join Lansons as board director and head of public affairs on 23 April. He was previously a director of public affairs in the energy and industrials team at H+K Strategies in London. he has also worked for Luther Pendragon, in-house at EDF Energy and as a press officer to former Conservative energy minister Charles Hendry, before joining H+K in 2013.

Babel brief is out of this world

Entertainment specialist PMK-BNC has hired Naomi Ticehurst as head of influencer marketing in the UK. She previously spent eight years at entertainment marketing agency Think Jam, most recently as client services director; prior to this she was a digital media planner and buyer at MediaCom.

Social enterprise and charity-focused agency Campaign Collective has taken on three new members: Charles Heymann, Louise Akers and Laura Jane Hicks. Heymann previously worked for the University of Reading, Akers for the University of Hertfordshire and Hicks for the British Red Cross. The agency was set up in 2016.

Harrison Spinks, a 177-year-old luxury bed manufacturer based in Yorkshire, has hired Umpf as its PR agency. It has also taken on fellow Leeds firm Engage Interactive to work across its website and digital strategy.