Politics for the Many hires Campaign Collective

A coalition of trade unions and the campaign group Electoral Reform Society have appointed Campaign Collective to run a campaign called Politics for the Many. The campaign seeks a number of changes to UK democracy including an elected House of Lords, a new voting system where seats match votes, and extending the franchise to 16 and 17-year-olds across all elections. The agency's lead on the account is former Jeremy Corbyn adviser Nancy Platts. Figures are involved from unions including PCS, Unite, Unison and the TSSA, representative for the campaign, Sam Tarry, also previously advised Corbyn.

US move and RYU win for THRSXTY

THRSXTY has been appointed as global agency of record for Canada Stock Exchange-listed urban apparel firm RYU. The client will be serviced from the firm's newly opened New York office, which has three staff. The agency is co-owned by Exposure and its CEO Oliver Wheeler (below), who said the agency had more than doubled in size in terms of both income and headcount since his appointment two years ago. It was listed 139th in the 2017 Top 150. The London-headquartered agency is also working through Exposure's Paris office - it does not have permanent dedicated staff on site, but has use of its group design team. 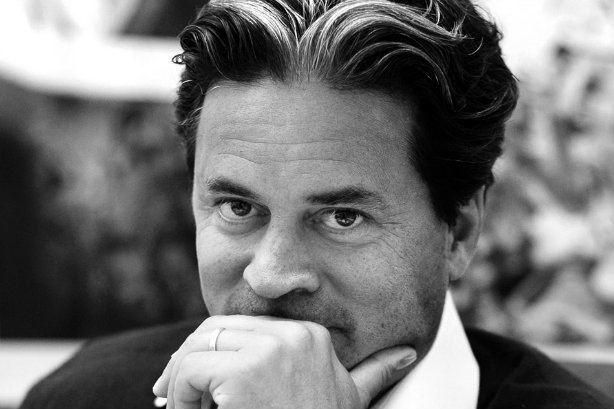 Forster Communications has been hired by HelpForce, a new organisation founded by banker and philanthropist Sir Thomas Hughes-Hallett, which aims to double the number of volunteers in the NHS trusts to 1560,000 by 2021. Other health clients of the agency include Astellas Pharma Europe, the Infection Prevention Society and a partnership between Public Health England and Business in the Community.

The Marketing Group, the Stockholm-listed owner of UK PR firm Ranieri and others, has taken a 14 per cent stake in Australian micro-influencer platform Narratrs, valuing the business at €4.1m (£3.6m). The firm was co-founded by Laurent Verrier, the boss of TMG's One9Ninety brand.

The luxury property and travel club Thirdhome, which enables second home owners to exchange time in their home for stays in other destinations, has hired Grifco as its PR agency.