News
Tweet
Share
The survey received answers from 100 public sector comms people, who work in central and local government, the emergency services and the NHS, among other organisations.

Two thirds of those surveyed were women, a quarter were from London - with the remainder spread across the UK - and the highest number of respondents were in the 35-44 age bracket.

The survey found that 56 per cent believed that the comms function would be taken more seriously in 2018.

Of those who expected their team to shrink, one told the survey: "I think the team will combine with other local public sector organisations," while another said: "More overall, because I am merging two teams into one from two councils; but less than those two separate teams currently have independently."

There was also confidence in the sector that they would deliver more comms campaigns on behalf of their organisation this year than in 2017, with 46 per cent giving this answer, while the remainder expected to deliver the same number or fewer campaigns.

Asked if they thought it would be easier or harder to recruit additional staff, 17 per cent said it would be easy or very easy, while a quarter said they expected it to be difficult or very difficult.

Less than 10 per cent of those surveyed favoured traditional media outlets as their preferred channels, with a similar number opting for only social channels. 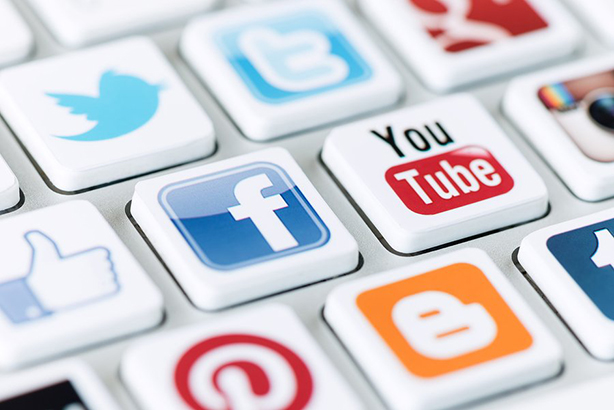 But the overwhelming majority of respondents said they preferred a mix of channels to deliver their campaigns and nearly 90 per cent of those surveyed said they expected the importance of social channels to grow this year.

Challenges for teams and organisations

Asked what presented the biggest challenge for their comms team this year, 46 per cent named ‘external issues’, while 40 per cent said staffing levels would be the biggest headache, with 15 per cent pointing to budget cuts.

However, in additional comments on the survey, one respondent wrote: "Lack of a clear organisational vision and dysfunctional top team," while another replied: "Being able to say something that will be listened to by media."

Some of those surveyed said the impact of Brexit was their biggest challenge, but for others, challenges were to be found in the workplace. One respondent answered: "Headstrong boss who doesn't get it."

Those surveyed were also asked what the biggest challenges might be for their organisation this year, with 34 per cent naming external stakeholder relations, while 30 per cent said it would be reputational issues.

However, 27 per cent said internal comms in their organisation was the biggest challenge, while nearly 10 per cent said crisis management.

Probed further on whether they considered the introduction of General Data Protection Regulation legislation in May or mandatory gender pay gap reporting for organisations that employ more than 250 people in April as the bigger reputational challenge, 86 per cent chose GDPR.

But in comments, respondents named other reputational challenges for the year ahead, including, once again, Brexit, austerity and the reconfiguration of acute services in the NHS, while another pointed to "the government’s policing agenda". One wrote: "lack of trust" while another said: "lack of central government".

Women in the sector

The survey asked respondents if they thought women in their organisation had wage parity with men and also whether they enjoyed the same potential for career progression as their male counterparts.

Encouragingly, nearly three quarters of respondents said women did receive wages equal to those of men, although 12 per cent said they did not.

One respondent wrote: "I know that they do because I manage the team."
Regarding career progression, 84 per cent of those surveyed said women enjoyed the same prospects as men, with one respondent adding: "I hope so. I am the only man in a team of eight," while another simply said: "I will make sure of it."

The survey asked which public sector organisation, other than their own, had impressed them most in the last year.

A large number pointed to Manchester Police in the wake of the terrorist bomb attack last May and there were also numerous mentions for Doncaster Council’s Twitter presence.

We are DELIGHTED to be able to confirm what our new gritters will be called, following the #DoncasterGrittingWorldCup final!

They will be called:

Others pointed to NHS organisations, including the NHS takeover twitter account, the Metropolitan Police and London Fire Brigade as the public sector bodies which had impressed them most.