The Government's Advisory Committee on Business Appointments today confirmed that Sir Martin Donnelly, formerly permanent secretary at the Department for International Trade, took up a role as senior adviser at Teneo Holdings International late last year. He was told by ACOBA that the paid, part-time role would be subject to the regular 'no lobbying' restrictions imposed on former ministers and crown servants.

Grace Garland, head of PR & communications at MVF, has been promoted to director of PR and outreach at the tech company. Garland joined MVF in 2014 and is credited with building the comms department from the ‘ground up’. She is mentored by Weber Shandwick UK & Ireland CEO Rachel Friend as part of the Mentoring Scheme from PRWeek and Women in PR.

Simon Judges, who has spent the last six years as an influencer consultant at Hotwire, has left his full-time role at company and becomes a freelancer on 1 February, continuing to work with Hotwire on part-time basis. 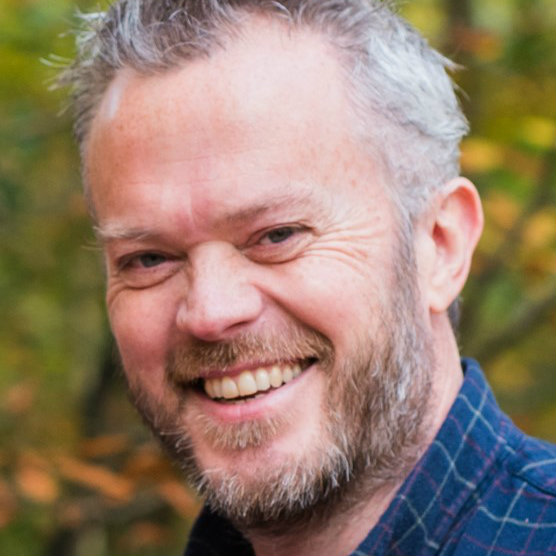 Fragrance brand Yardley of London has appointed SuperHuman on a creative and PR brief, aimed at bringing the brand's heritage credentials up to date in the lead-up to its 250th anniversary. Superhuman is focused solely on connecting brands with women. Its co-founders are Sandra Peat and Rebecca Rhodes, the latter is also chief creative officer for Golin's Virgo Health. 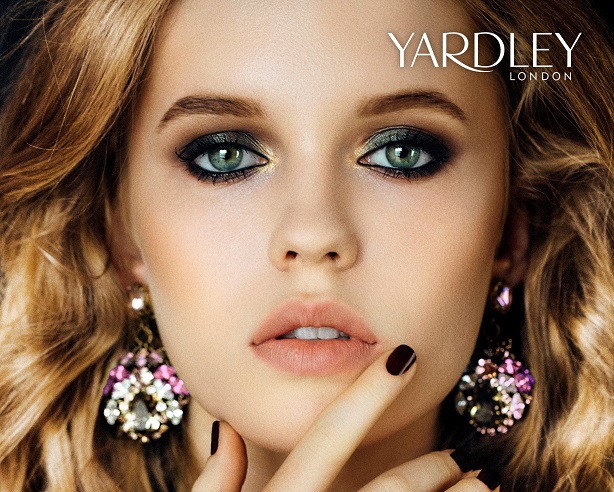 Sheraton checks in Switched On

Brighton agency Switched On has won a retained brief for 2018 by the Sheraton Grand London Park Lane hotel, following a five-way pitch process. The agency has been tasked with shining a spotlight on the hotel’s club rooms, suites, F&B and weddings offering.