Orla Fee will join ActionAid, a international charity focused on women and girls living in poverty, as director of comms and public engagement on 22 January. She has been head of corporate comms at the Royal College of Physicians since 2012. According to ActionAid, its recruitment panel included Helen Pankhurst, an ActionAid trustee and great-granddaughter of Emmeline Pankhurst, leader of the British suffrage movement. Two campaigns for ActionAid were winners at the 2017 PRWeek UK Awards, one by Unity in the digital and social media category, as well as Weber Shandwick's #BrutalCut campaign in the creativity category.

Trio of US firms pick Liberty

Tech specialist Liberty Communications has won three new clients – MarkLogic Corporation, FutureDial and CastBox. It will support Castbox, a podcast platform founded in 2016 and averaging 1.2m daily users, in North America. Enterprise data software firm MarkLogic is also a US business but it is a UK-based brief, with Liberty also co-ordinating across EMEA. Mobile device supply chain solutions firm FutureDial is a UK and Europe client - Liberty already works for it in its home market, which again is the US.

Milk & Honey, one of PRWeek UK's seven new agencies to watch in 2018, has appointed Lindsay Stanley as a client director based in New Zealand, working on price comparison site PriceSpy among other clients. A new junior hire means it now has a team of six in London, and has promoted Jo Cresswell to associate partner. She joined last year as client director from Rostrum PR. The agency said 2017 fees totalled £250,000.

Paul McGrade has joined Lexington Communications as a senior counsel to boost the agency's Brexit strategy and advice offer. He spent the previous two decades at the Foreign Office, including three years seconded to the EU Commission in Brussels and was deputy ambassador to Portugal. His most recent posting was as Deputy High Commissioner to Sierra Leone. 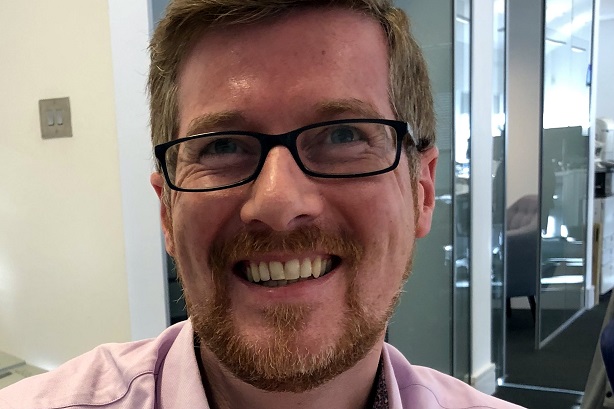 Omnicom-owned insight and strategy agency Flamingo has appointed consultant Omer-li Cohen as head of marketing and PR, tasked with promoting the agency and developing its corporate story. She will continue to run her own consultancy Omer-li Cohen Public Relations alongside this.

Liverpool and London agency Ginger Juice has been appointed as the UK social media agency of South African Tourism - a client previously held by Bell Pottinger. PR is being handled by Brighter Group. 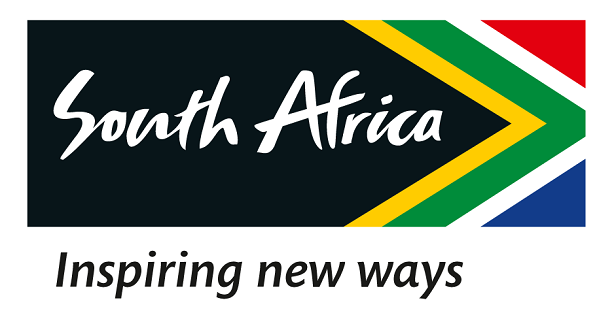