US cybersecurity firm Crowdstrike has taken on Marlin as its UK PR agency, replacing Lewis, which did not bid to retain the work. Lewis continues to work for the firm in the US, whose investors include Rackspace and Google Capital, which injected $100m into the firm in 2015. The UK brief is understood to be worth in excess of £100,000 annually, but this could not be confirmed. Top 150-listed Marlin now has 24 staff.

Hills Balfour has expanded its relationship with American tourism body Brand USA. After winning the $1m (£730,000) UK PR and representation brief for Brand USA last year, Hills Balfour has now been appointed to run three travel representation programmes in continental Europe. The France and Benelux brief, and another covering Italy and Spain, will be delivered in partnership with Interface Tourism Group. One covering Germany, Austria and Switzerland is run in partnership with Lieb Management. Each of the three briefs were listed in Brand USA documents as worth up to $300,000 annually.

Online platform JOE Media as appointed James Wilkins as creative director. He previously worked for PR agency John Doe, where clients included Adidas, Absolut Vodka and Itsu. Wilkins' focus will be to lead on idea generation and execution of brand partnerships with JOE's partners, as well as influencing editorial output.

Lodestone has appointed Mark Walker (below) as an account manager to lead a new property and planning unit, Lodestone Local. He previously worked for the Labour Party for more than a decade, including on Tom Watson’s deputy leadership campaign and Sadiq Khan’s mayoral campaign. 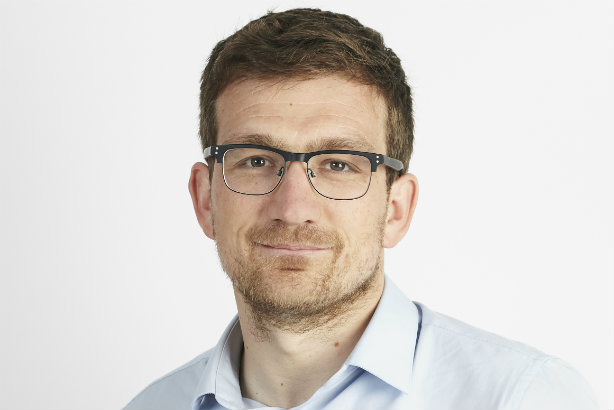 Yorkshire PR and design firm The Lenny Agency has been appointed by cutlery firm Viners to promote the company’s brand and product collection following a successful three-month trial period.