Hanover has been reappointed to the UK public affairs brief for aircraft giant Airbus, an account it had held since 2012. It follows a review process last year that had been scheduled to take place five years into the relationship. The account will be led by Airbus head of government relations Sarah Macken and Hanover director Daniel Gilbert. Hanover founder Charles Lewington said: "Long-term client relationships have underpinned Hanover’s growth and helped our high-flying consultants to develop deep sector knowledge in areas like aerospace and defence."

Vape maker PAX Labs has appointed London-based Kinc to manage comms across key European markets including the UK, France, Germany, Spain and the Netherlands. The appointment comes amid changes to attitudes and regulations for alternatives to traditional combustible cigarettes, as PRWeek UK discusses with a tobacco industry body in the latest edition of the mag. PAX was founded in Silicon Valley in 2007.

Caterer gets up to Speed

Speed has been appointed as the retained PR agency for London hospitality business Company of Cooks, which works for venues including the Royal Opera House and the National Portrait Gallery.

Los Angeles-headquartered private equity firm Marlin Equity Partners has acquired global listening and analytics company Talkwalker. The undisclosed investment in the firm allows it to expand beyond its four existing offices in Luxembourg, New York, San Francisco and Frankfurt, adding a total of 100 staff, it said.

Food and drink specialist Palm PR has been appointed by Moving Mountains to manage the company's launch and its unusual product, a meatless bleeding burger, made wholely of raw ingredients including beetroot juice, vegetables, coconut oil and wheat and soy proteins. Palm is running a print and digital campaign across consumer and trade press, and running digital advertising and social media. 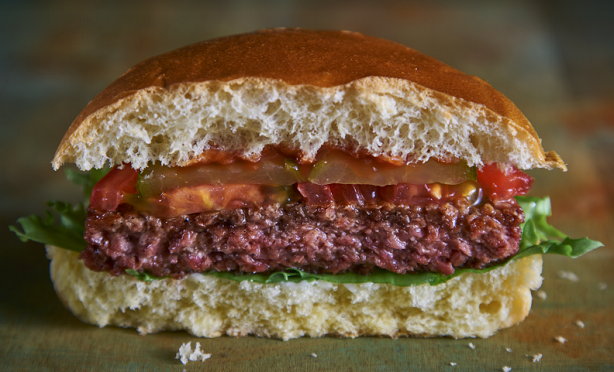 Luxury travel and lifestyle agency The Dovetail Agency has taken on events specialist Donna Purcell Barnett to set up its new events division, Dovetail Productions. Previously a freelancer, Barnett has worked with Chanel, Valentino, Foundation Louis Vuitton, Net-A-Porter, Jimmy Choo and HRH The Duke of Edinburgh among others.

The agency Montieth & Company has started a pro-bono brief with international non-profit the Global Fund for Children UK Trust. The agency will provide cross-border comms, media relations and content to support the trust’s 2018 'Voice of Youth – 10,000' event at the Saatchi Gallery in April.

Andy Shaw has joined Manchester's SkyParlour as associate director. The fintech specialist has also promoted James Tallis to account director, after four years with the firm.