Ocean Infinity, a US technology firm specialising in collecting data from the seabed, is set to begin a 90-day search for the flight remains using up to eight so-called Autonomous Underwater Vehicles after being granted a contract by the Government of Malaysia.

As the sole PR agency working on the operation, Celicourt has some challenge ahead of it. Asked about the mandate, Antelme says: "It’s explaining the strategy around the renewed search, how it’s come about, why now, [and] where.

"And there’s a company-specific piece, which is about what distinguishes these guys from those who’ve conducted searches recently, and that’s where their technological edge comes into play."

He adds: "The backdrop to it is horrific tragedy. You need to be very sensitive, and Ocean Infinity, before anything, are very attuned to the human aspect of what they’re doing, so that’s also been a consideration in our approach as well."

Half a dozen Celicourt employees have been assigned to the brief, with additional in-house resource also provided.

"Although we’re running this from London we’re having to stagger the team and thankfully we’ve got strength in depth to be able to do that on a 24/7 basis, because we’re working to every timezone.

"Literally every country you can think of has been in touch.

"I don’t know the volume, but I can’t think of an international news organisation that we haven’t been dealing with. Hundreds of news outlets from around the world have an interest in the story." 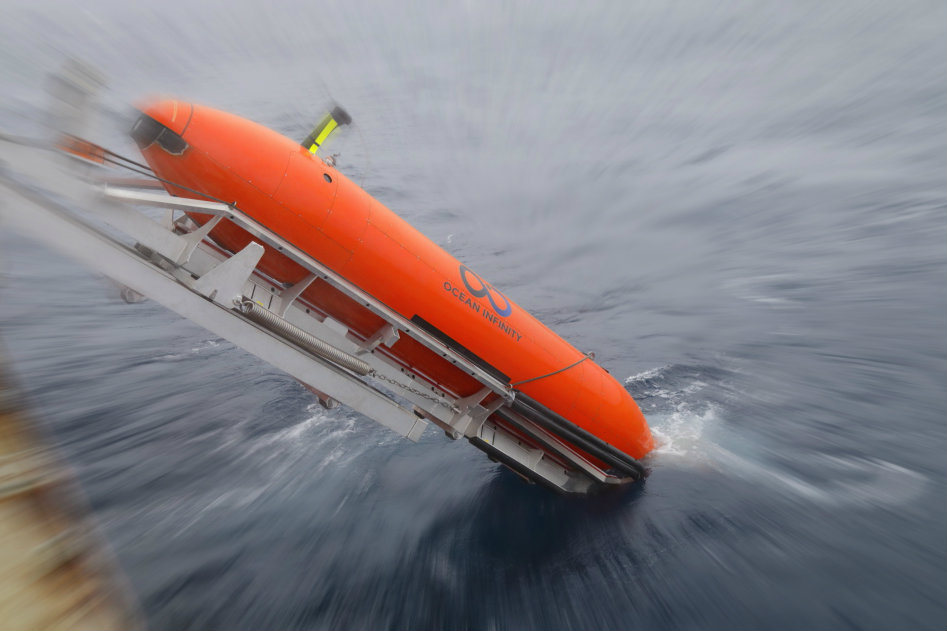 A press conference featuring Ocean Infinity CEO Oliver Plunkett took place yesterday in Kuala Lumpur.
Antelme said the plan was to update with news on the Ocean Infinity website after the search begins on 17 January. Other than that, the media plan "largely depends on how things unfold".

MH370 disappeared in March 2014 while flying from Kuala Lumpur International Airport in Malaysia to its destination in Beijing, with 239 people on board. Remains of the aircraft have never been found.

Antelme added a cautious note: "[Ocean Infinity] has got the expertise to conduct this search more efficiently than anyone’s been able to previously. However, there is no guarantee of success, so there is an element of the management of expectations, especially for those who have lost loved ones and have been affected by the tragedy. That’s an important aspect of what we’re doing."